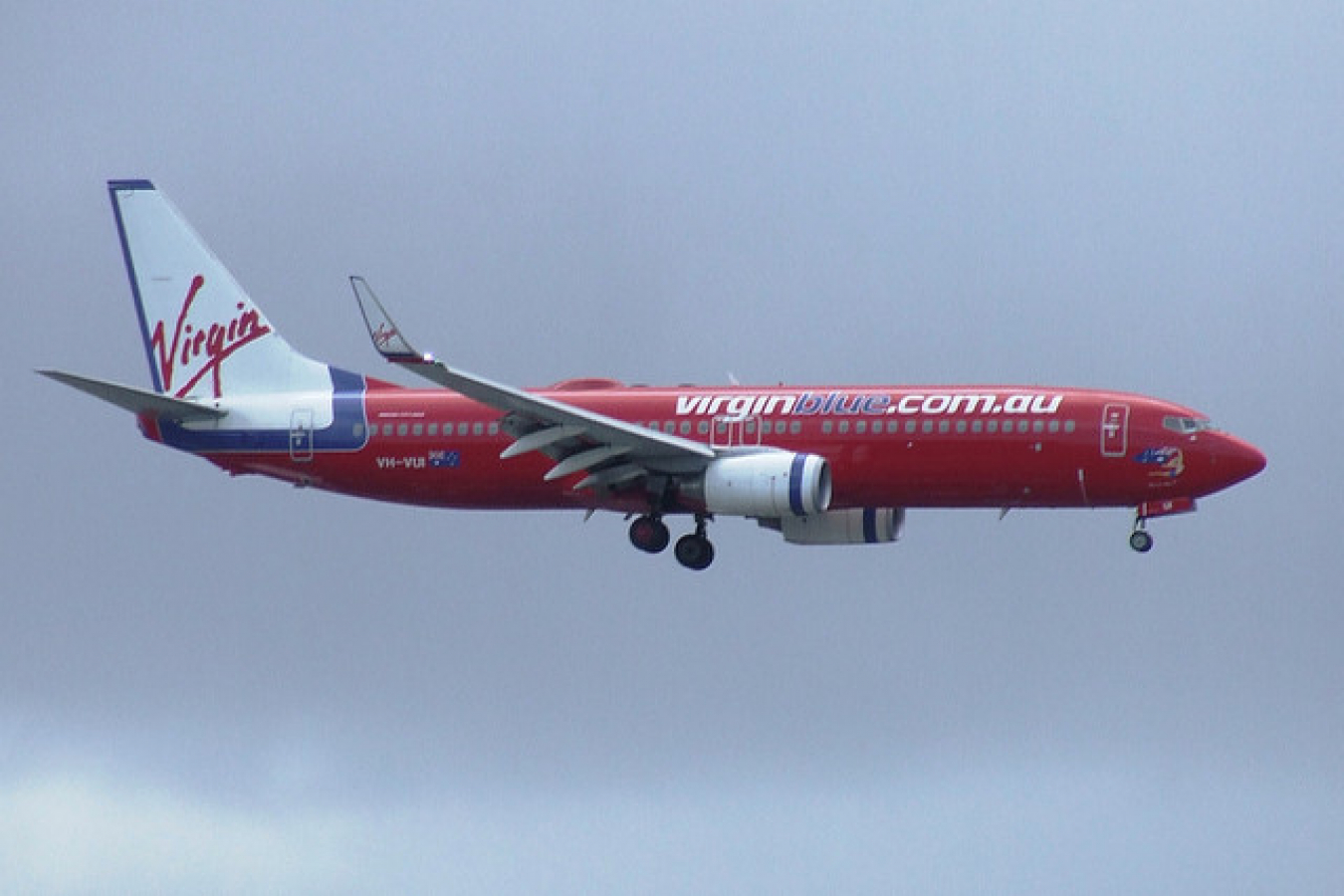 In early December, the Australian government announced that it will extend to two full years the validity of multiple-entry visas for six countries from the oil-rich Gulf region in the Middle East.

Most nationals from Oman, the United Arab Emirates (UAE), Qatar, Bahrain, Saudi Arabia and Kuwait are able to enter Australia as often as they wish during a two-year validity period with just one visa, effective immediately.

Previously, the validity period for tourist visas and business visitor visas had been one year for nationals from member countries of the Gulf Cooperation Council.

Australia's Minister for Immigration and Multicultural Affairs, Senator the Hon. Amanda Vanstone, said "Up to 70% of these people are repeat visitors making regular family holiday trips to Australia, and the validity extension will benefit an estimated 11,000 visitors from the Gulf every year."

"People wishing to make return trips within two years will now not need to reapply for their visa and we hope that will encourage people to visit Australia frequently."

Senator Vanstone noted specifically that business travelers would reap the benefits of needing to apply only once every two years. "We understand that business is time critical and that delays caused by reapplying for a visa can be costly. This change will make it that little bit easier to do business here."

The two-year visa will streamline visa processing during the peak traveling season in the Gulf. More than 14,000 tourist visas are expected to be processed by the Australian Consulate-General in Dubai during June and July of next year for people wishing to spend their summer holiday in Australia.

The new arrangement follows other recent improvements to visa processing for nationals of the Gulf countries.

In May this year, five of the same countries had requirements for physical labels in their passports removed as they are able to have applications submitted electronically now. Nationals eligible for travel to Australia from Oman, the UAE, Qatar, Bahrain and Kuwait don't need to send their passport to the Australian Consulate-General in Dubai for processing anymore.

In addition to lessening the processing burden in Dubai, more staff have been recruited to the Dubai Consulate-General for processing visas to speed the time up even more. Usual processing time for tourist visa applications lodged in Dubai is currently about two weeks.

"Most importantly, we hope these changes will strengthen and nurture the ties between our nations," the Minister said.

The new initiative is being introduced as a trial. It will be reviewed to ensure it is having the desired benefits for clients in the region. 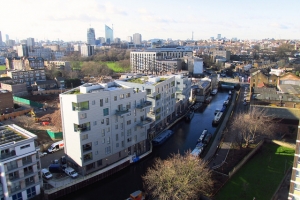 Comments (0)
A recently published government review of UK domestic worker visas , commissioned in March 2015, has exposed shocking cases of slavery, trafficking and abuse due it is said because of tougher UK... 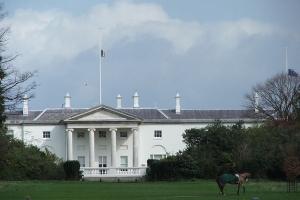 Comments (0)
Starting on 1 July 2011 and continuing until October 2012, a UK tourist visa will allow entry to Ireland for nationals of India and China, as well as for nationals of 12 other countries in Eastern...