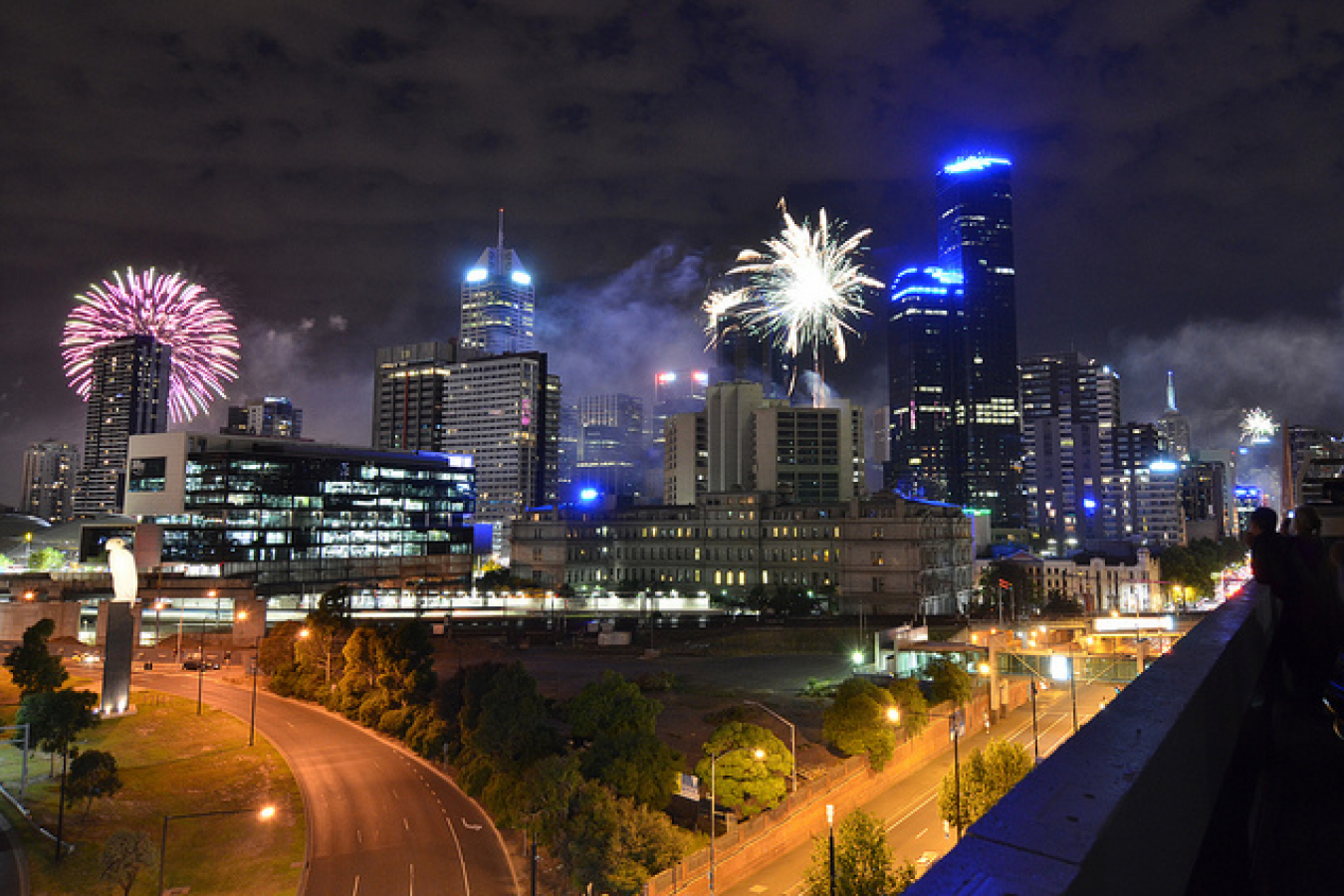 The members of the panel will be Air Chief Marshal Houston, along with former head of Foreign Affairs and Trade Michael L'Estrange and immigration lawyer Paris Aristotle. They have been given six weeks to come up with a better approach for dealing with Australia's border protection problems. Last week, the Australian Senate rejected a bill that would have restored the government's ability to process asylum seekers offshore.

"I think we know where the high ground is and we will work that in the way that enables us to come up with the best options that we can think of after we've gone through all the material that's available to us," Houston said. "I'm under no illusions. This is going to be a very challenging and very difficult task and I think that view is shared certainly by Michael L'Estrange, who I've had quite a bit of discussion with."

The Coalition has already said they will stand by their own border protection policy regardless of the panel's findings, but Houston does not think that will restrict his job.

"As the chief of Defence Force I was involved in a number of the committees that considered some of these difficult issues for a considerable period of time. I have had that experience," Houston said. "I think we have an opportunity to go back and perhaps start from a lower level and work through the policy."

"There is no magic bullet here and we will have to work through [the issues] and hopefully we'll be able to provide constructive input into the resolution of the very difficult issues in a context which is extremely challenging," he added. 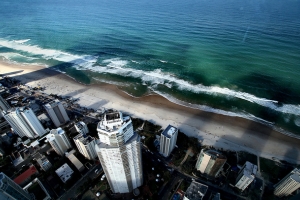 Comments (0)
The Australian immigration minister Scott Morrison has announced 'sweeping changes' to the way Australia defends its borders. The principle innovation is the creation of the Australian Border Force (...