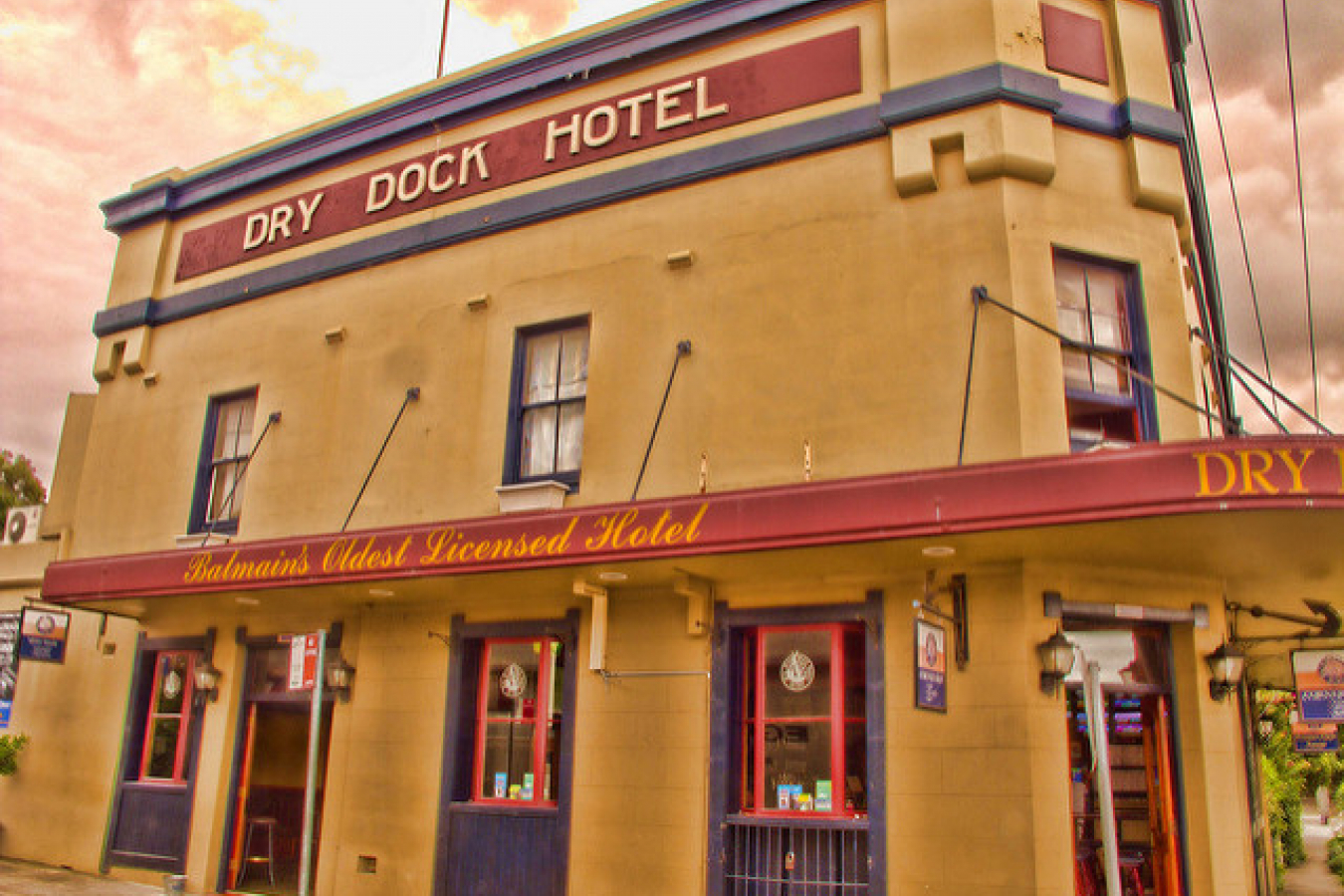 As we reported on 16th December, the Australian government was recently defeated in its attempt to reintroduce Temporary Protection Visas (TPVs).

These visas were used by the last Conservative government of Australia before 2007 to confer to asylum seekers the right to reside in Australia for three years; The government would then reassess the circumstances of the applicant to see if he or she was still at risk. Only if he or she was still deemed to be at risk in his or her homeland would the visa be renewed beyond the initial three year period.

The visas were abolished by the last Labor government of Australia but, during the last general election campaign in September 2013, the opposition Coalition promised to reintroduce TPVs if re-elected. The Coalition won the election; using his executive powers, the newly appointed immigration minister Scott Morrison took steps to reintroduce TPVs.

But the Australian parliament's upper house, the Senate, passed a motion disallowing their reintroduction on 2nd December 2013.

Having been defeated in the Senate, Mr Morrison has said that he will not issue any more permanent protection visas to any of the 33,000 asylum seekers waiting in Australia.

Permanent Protection Visas (PPVs) grant permanent residence to asylum seekers, as their name suggests. Mr Morrison says he will not allow any more PPVs to be issued. This will mean that the 33,000 people waiting for their asylum applications to be decided will have to remain in Australia on 'bridging visas'.

Mr Morrison said that the government remained absolutely committed to the reintroduction of TPVs. This was a manifesto commitment of the Coalition during the Australian general election in September.

The deputy leader of the Greens in the Australian parliament said 'we've got a prime minister (Tony Abbott) and an immigration minister (Morrison) who are acting like thugs'.

He added 'what a way to treat some of the world's most vulnerable people who have come here seeking help; to say that we are going to keep you in permanent limbo and to say to some of them 'we're not even going to process your claims'.

Comments (0)
The Australian government has been defeated in the upper house of the Australian parliament in a vote on the reintroduction of Temporary Protection Visas (TPVs). The Coalition which now governs...