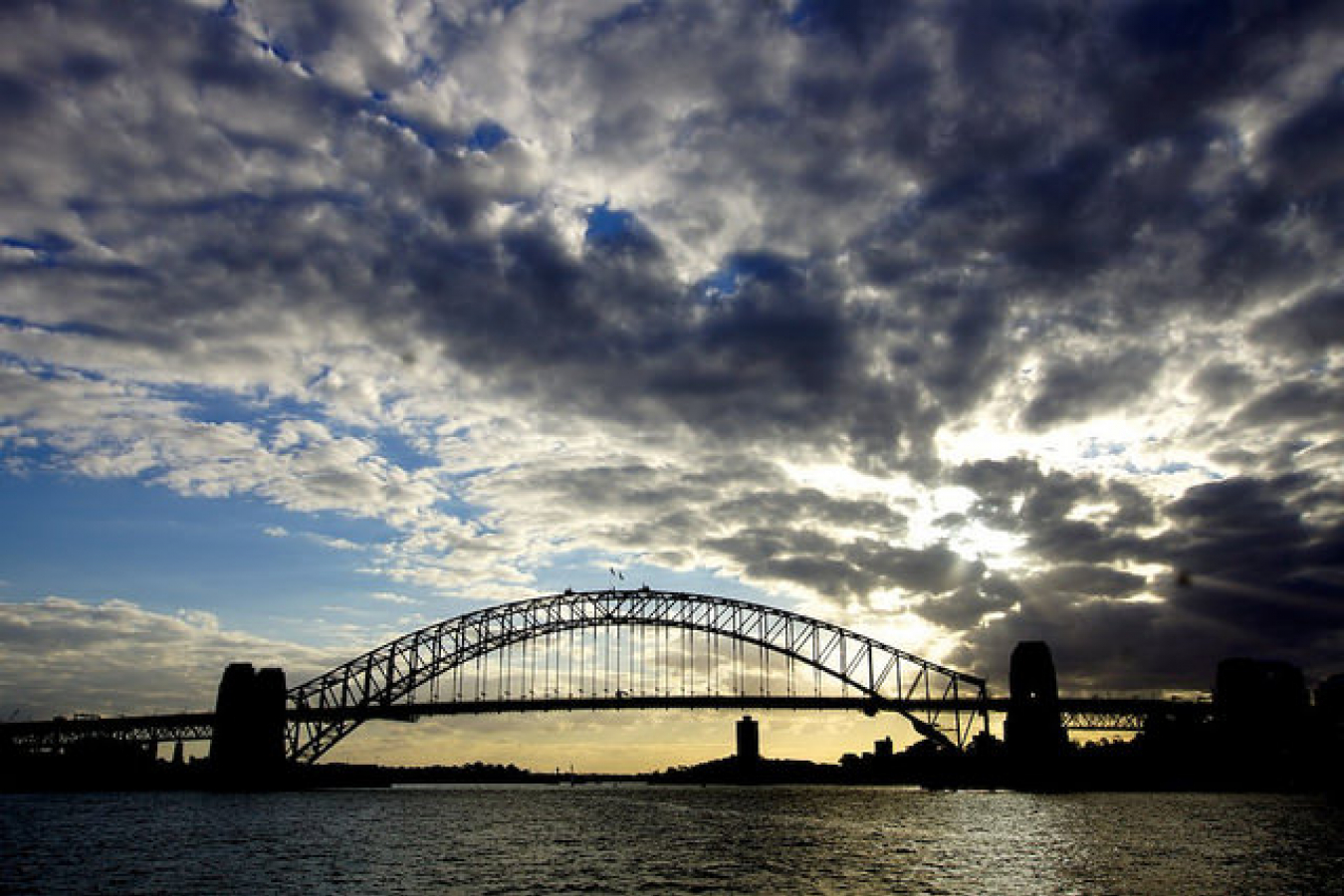 The Australian immigration system is said to be in disarray, after documents leaked last month show that the system has been subject to widespread fraud for a number of years.

The documents, which were leaked to Fairfax, one of Australia's largest media companies, paint a picture of a system which has been virtually destroyed by budget cuts and privatisation. According to one report, the investigations department has been so deskilled that it is unable to investigate fraud any more.

The reports state that immigration staff have repeatedly raised concerns about fraud within the system, however these concerns have been ignored.

Immigration experts say that the Australian government has spent so much of its resources trying to prevent migrants from Asia from reaching Australia by boat that migrants who come via plane, can make fraudulent applications with virtual impunity.

An internal audit carried out in 2012 showed that 90% of applications from Afghanistan are in some way fraudulent. It is unlikely that the situation has improved since then. The report states that this poses 'people smuggling, identity fraud, suspected child trafficking and national security implications.'

Another internal investigation carried out in 2009 found that New Zealand and Australian citizens of Somali ethnicity were engaged in a widespread scam which involved them allowing other Somalis to travel on their passports. The report suggests that money raised this way may have been used to fund the Somali Islamist terror organisation Al-Shabab.

Over the past few years Australian immigration auditors have carried out a number of investigations into fraud which suggest that up to 90% of skilled migration visa applications may be fraudulent.

The first of these investigations, Operation Blueberry, conducted in 2006 found that over half of General Skilled Migration stream applications were probably fraudulent.

Operation Blueberry 2 conducted in 2007 found that 22% of references provided in support of skilled migration visa applications were false or misleading. Blueberry 2 also found that a bank manager had been bribed to help applicants obtain visas by providing them with fraudulent documentation to show that they had sufficient funds in their bank accounts to support themselves upon arrival in Australia. This is one of the requirements for certain visa categories in Australia.

Another investigation into the skilled migration system in 2009 found that hundreds of people who were clients of a dishonest immigration agent provided false or misleading references about their work experience which was then used to make visa applications.

A 2009 report into visa fraud in the education industry found similar levels of fraud. The Immigration department audited seventeen colleges and found that none of them complied fully with the rules.

At seven, there was significant visa fraud taking place. Many 'students' enrolled at the colleges, mainly from India and Pakistan, were not genuine students but were in Australia working illegally.

The Sievers Report says that there were already serious problems with the investigations department in 2006 but that the situation has become even worse since then. This the report says is because of redundancies and also due to many staff leaving the service, having become disillusioned with the way the department was being managed. This means the capacity to complete any investigative work has been greatly reduced.

In May 2014, he announced the creation of the Australian Border Force which will be 'technology enabled' and more efficient.

But critics say that the new system will be less efficient because of planned job losses. The Australian media have reported that the situation is likely to get worse because of reforms that Mr Morrison has introduced.

Comments (0)
The Australian immigration minister Scott Morrison has announced 'sweeping changes' to the way Australia defends its borders. The principle innovation is the creation of the Australian Border Force (...