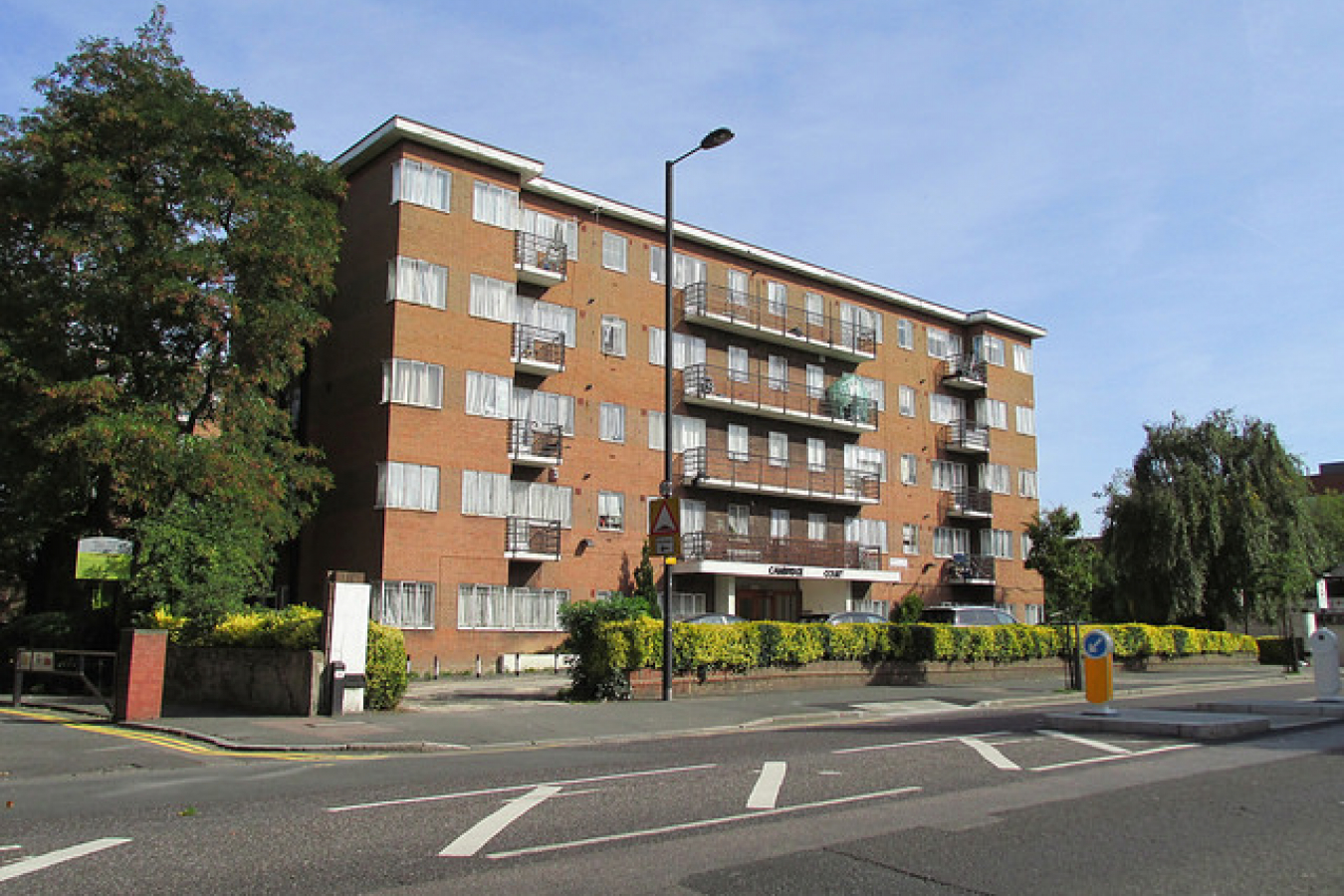 However, restrictions on Australian skilled immigration visas are making it difficult for employers to recruit UK teachers. Daniel Mundy, the founder and managing director of Anzuk – an education recruitment agency that finds work for many British-born teachers – said: "Generally, UK teachers are arriving on Australian skilled immigration visas to provide relief teaching or take up other short-term contracts."

"Many are filling vacancies in remote locations where there's a real shortage of teachers. The majority would like to remain in the country longer, but they face restrictions when it comes to Australian skilled immigration visas," he added.

According to a report published by the Australian Council for Educational Research "Staff in Australian Schools" (SiAS), figures show that UK-born educators are the largest national group after Australian-born teachers. They make up 5% of the total number of primary school teachers and 6% of secondary school educators.

The SiAS report highlights that while some of those UK-born teachers are permanent migrants, there are others that are young travellers, in Australia on a two-year working holiday visas.

Yet, despite being the largest group after Australian-born teachers, statistics published by Australia's Department of Immigration and Border Protection shows that the number of temporary, Australian skilled working visas being issued to British teachers has declined rapidly in recent years.

Mr Mundy thinks that the decline in the number of temporary, Australian skilled immigration visas being issued is a result of changing economic conditions. He said: "Going back to 2011-12, the UK was in the midst of a financial crisis, with a huge number of teachers seeking employment overseas because wages in Britain were poor and job opportunities were sparse."

"Fast-forward to 2015, the UK economy is improving, giving people less of an incentive to leave. Currently, less than 5% of our agency's recruitment pool originates from overseas," Mundy added.

According to Mundy, factors such as a teacher's subject area and flexibility about location will have a bearing on whether a UK-born teacher would land a job role and ultimately an Australian skilled immigration visa

Please send your CV with a covering letter to ozvisa@workpermit.com 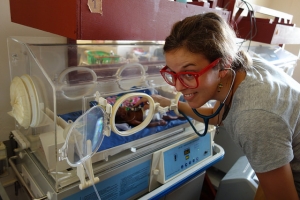 Comments (0)
More UK doctors are moving Down Under on Australian skilled immigration visas such as the employer sponsored Australian 190 visa, skilled independent 189 visa and temporary work visa the 457 visa ... 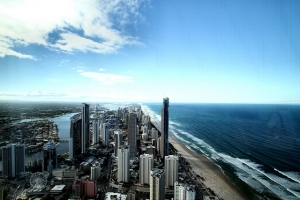 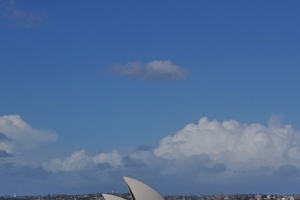 Comments (0)
Australia's Department of Immigration, Multicultural and Indigenous Affairs (DIMIA) is looking to open a call centre based in London as a first contact for people in the UK and Europe enquiring about...