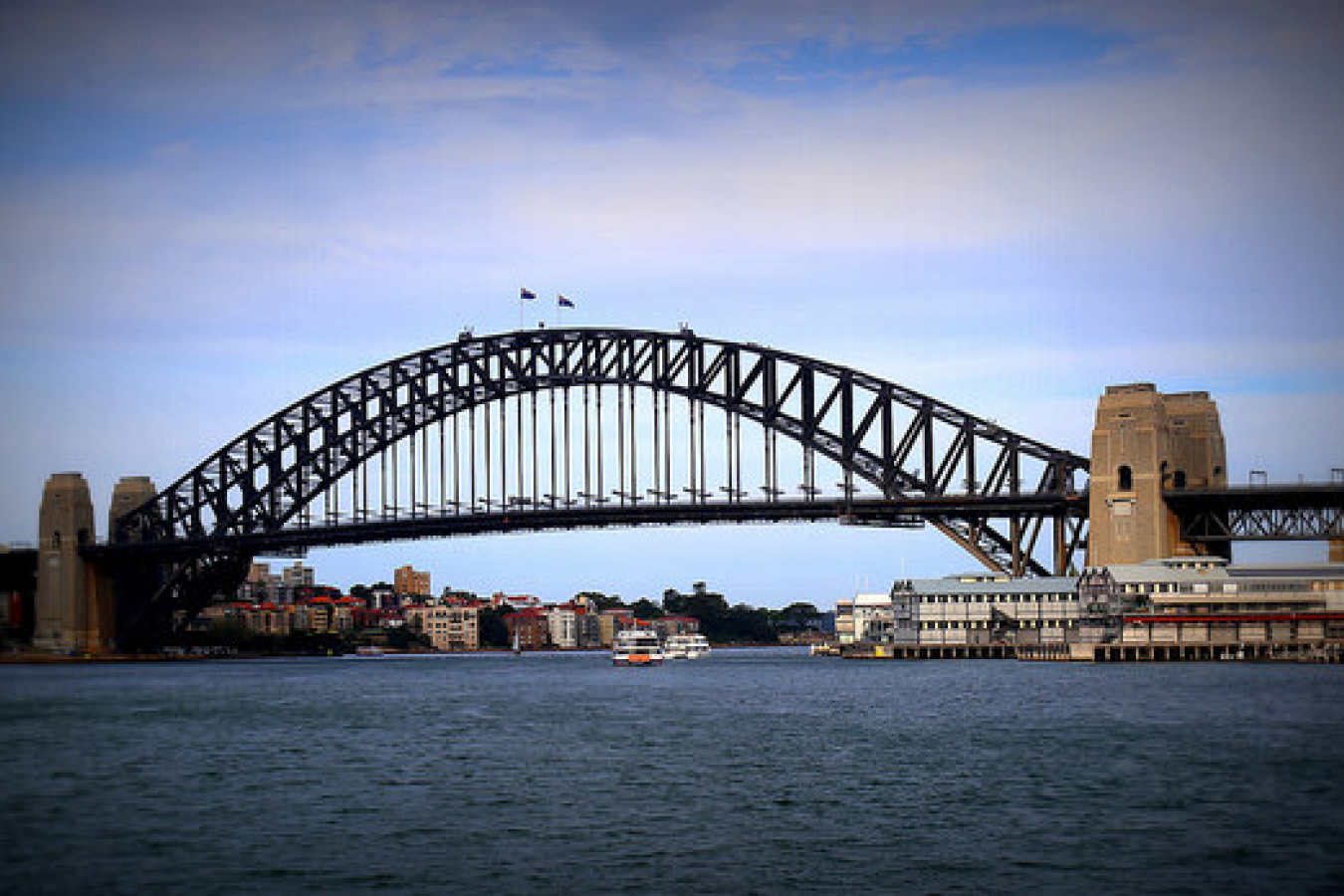 Friction between Australia's Federal Government and the country's tourism industry about the working holiday maker visa is due to a serious staff shortage currently affecting businesses. Business leaders in the tourism sector are demanding an immediate visa solution to ease the staffing crisis that's threatening to bring the industry to a standstill during its busiest time of year.

With local companies crumbling under the pressure of peak period demand, industry leaders are demanding that new working holiday maker visa rules, aimed at tackling staff shortages in Northern Australia, should be extended to Tasmania as a matter of urgency.

Under the new rules, introduced as part of a Federal Government scheme, working holiday maker visa holders in Australia's Northern Territories can work longer for one employer and will be able to count working in hospitality jobs towards a visa extension.

Under the usual Australian working holidaymaker rules you can only work for one employer for a maximum of six months. Also, a visa extension for a second year is usually only possible if you have worked for three months in a particular area of work as specified by Australian immigration.

Industry commentators have described the current labour shortages as 'the worst they have encountered' and they expect that the problem will become worse. They estimate that by 2020, 8,000 vacancies will need to be filled.

Greg Price of Australia's Tourism Industry Council (TICT) said that the issues prompting special treatment for Northern Australia are the same issues that Tasmania is faced with. In an interview with the Sunday Tasmanian – a newspaper published exclusively for Tasmania – Mr Price said: "It's part of the 1.5 million-visitors-by-2020 thing that they haven't paid a lot of attention to so far."

"It's not like 8000 workers are going to materialise out of thin air," Mr Price added.

Steve Old, chief of the Tasmanian Hospitality Association, spoke of hundreds of job roles that are currently available, 150 of which are for chefs. Mr Old said: "Anything that can help get some staff in and fill the needs, is a good thing for us."

"It's disappointing that there's relatively high unemployment on the North-West Coast, which should be the ideal capture area for staff for Strahan and Cradle Mountain. But we're still having difficulty getting locals to demonstrate an interest in taking up roles in those areas. Greater flexibility around the visa arrangements would definitely be favourable," he added.

Australia's Southern states also want in on the new working holiday maker visa deal. The new rules were originally implemented in the Northern Territory, above the Tropic of Capricorn, in areas such as Queensland. All this came about following the release of a Northern Australia white paper document by the Federal Government.

Luke Martin, Chief Executive of the TICT, said: "Tasmania is also pressing to secure the reforms. It's fair to say the Premier (as tourism minister has) got a bit of clout when he goes to those meetings, and we've also got the federal tourism minister (Senator Richard Colbeck)."

Mr Martin warned that the pressure of staff shortages will only increase over the next two to three years, especially if the Tasmanian tourism industry continues to grow at its current rate.

A spokesperson for Immigration and Border Protection said: "It's too early to establish how effective the new rules have been in Northern Australia." However, Senator Colbeck said that extending the working holiday maker visa program may be something to consider.

Senator Colbeck said: "I will be taking a package of reforms in the tourism space forward in early to mid-2016 and the Government will consider possible visa reforms as part of that process."

More backpackers on Working Holidaymakers in the state

The tourism industry wants to see an overhaul of the process for sponsored 457 visas. They want to see it streamlined and reforms introduced to make it easier for recruitment agencies to place workers in the tourism sector. 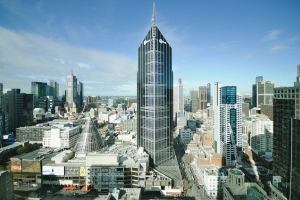 Comments (0)
The Northern Territory in Australia is experiencing a shortage of hospitality workers, resulting in businesses struggling to recruit staff and business closures. Demand for overseas nationals with...