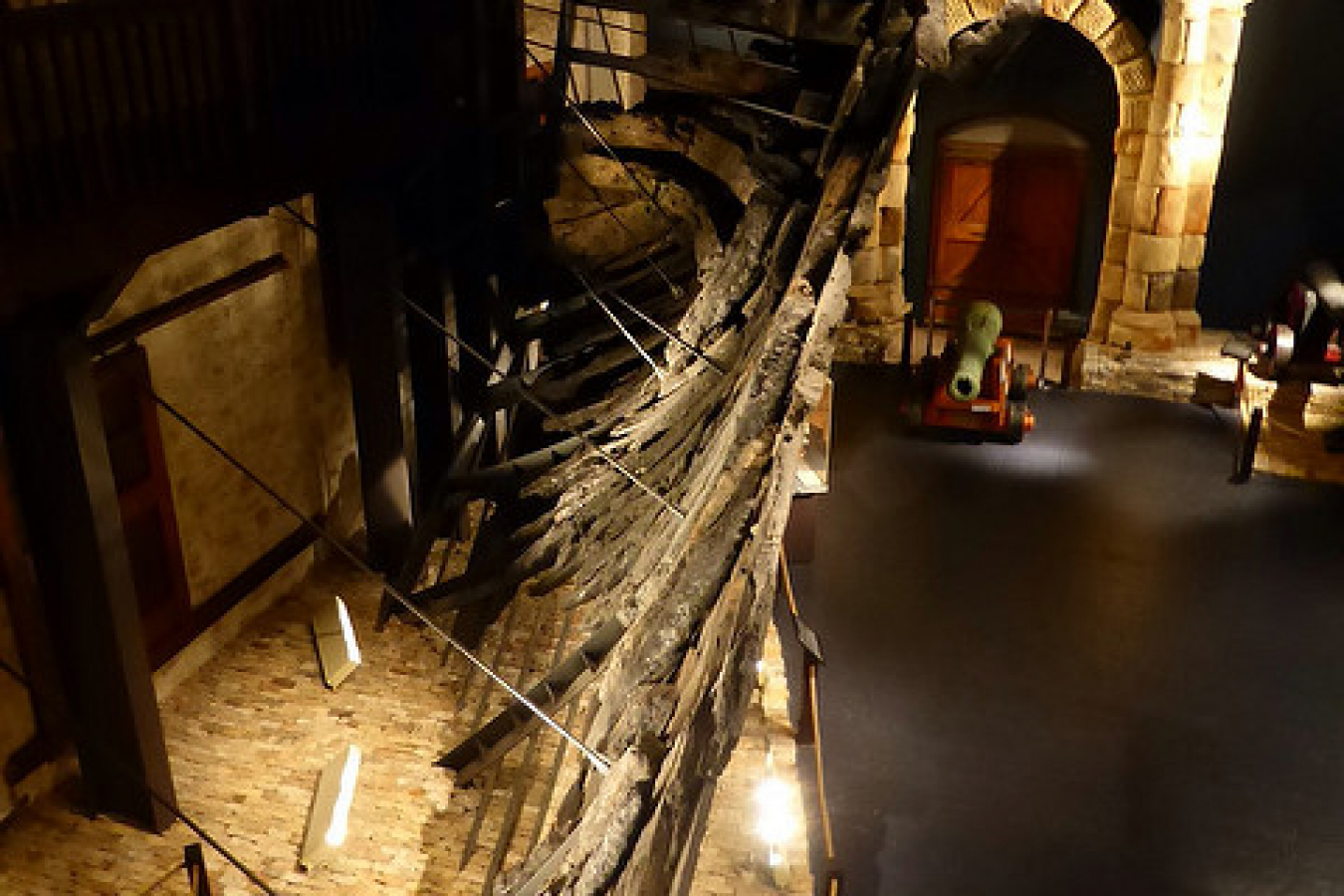 According to a report by the Sydney Morning Herald – a popular Australian newspaper – and as previously reported by workpermit.com, there are fewer Irish backpackers applying for Australian working holiday visas such as the 417 visa. The report states that Irish backpacker numbers in Australia have declined by more than half in the past three years. Australian immigration needs to do more to encourage people to come to Australia under the working holidaymaker visa scheme.

The decline is a severe blow to Australia's farmers and tourism operators, which are reliant on people with Australian working holiday visas during busy periods. The Sydney Morning Herald interviewed two Irish backpackers in Australia to get an insight into why numbers are dwindling.

Danny Keenan and Jonny Jamieson said: "We're in no rush to return to Ireland, but we do find ourselves among a continuously declining number of Irish backpackers who are willing to make the long trip to Australia."

Mr Keenan did offer an explanation for the declining number of Irish backpackers taking up Australian working holiday visas, stating that many of his friends were heading to alternative destinations. He said: "Canada is a popular choice because of its proximity to the US and the shorter flying time from Ireland."

According to the Herald's report, many young people are opting to remain in Ireland as opposed to travelling, largely because the economy has improved in recent years and there are more job opportunities. However, the declining numbers are a cause for concern, especially among Australia's farming community and hospitality industry who rely on backpackers to work in cafes, pubs and to help with fruit picking.

Figures published by Australia's Immigration Department confirm that the number of Australian working holiday visa holders from Ireland has dropped by more than half in just three years.

According to the statistics, close to 12,000 working holidaymakers from Ireland were issued 417 visas in 2012-13, but that number dropped by 56 per cent to just over 5000 people in the last financial year.

Decline in backpackers from South Korea and Taiwan

The decline in backpacker numbers is not just limited to Irish nationals. The Immigration Department figures reveal a drop in the number of South Korean and Taiwanese backpackers coming to Australia during the same three-year period. Overall, the number of working holiday visas issued annually had fallen to 226,812 people in 2015, a decline of 5.3 per cent compared with 2014.

The hospitality sector in particular is feeling the effects of declining numbers, with a worker shortage of 38,000. According to a recent Deloitte Access Economics report; the figure could grow to 120,000 within four years.

CEO of industry body AUSVEG, – which represents the interests of Australian vegetable and potato growers – Richard Mulcahy, said: "Much more effort needs to be made to entice backpackers to come to Australia. We are facing a very real threat to the future of our industry."

"The working holidaymaker program, and especially the second-year visa extension for regional work, is a huge contributor to the on-going productivity and profitability of the Australian vegetable industry," Mr Mulcahy added.

Margy Osmond, CEO of Tourism and Transport Forum, referred to the rising cost of Australian working holiday visas, which currently stands at $440. Osmond stated that the cost was considerably more expensive than the same type of visa for Canada.

She said: "The fee for an Australian working holiday visa deters backpackers from choosing Australia as a destination. Equally, the scrapping of the $18,000 tax-free income threshold beginning on July 1 2016, will have the same effect."

Osmond went on to say that 'providing affordable visa options for backpackers wanting to work on their holidays must be made a priority if the Australian government wants to reverse the decline in the number of visas being issued.' 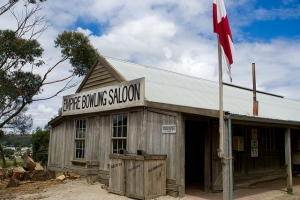