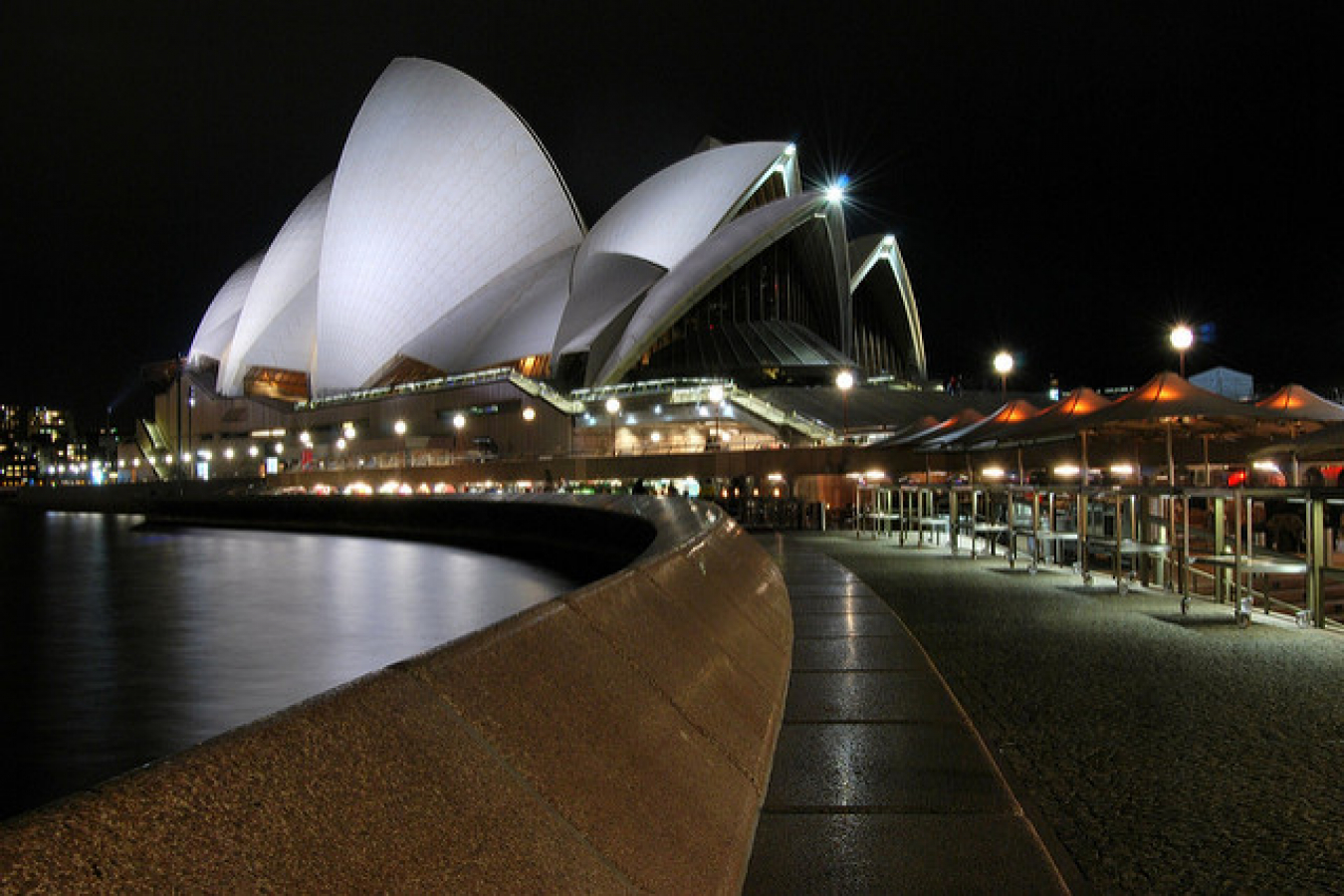 Now that the immigration rate has gone up, Australian population growth is outstripping that in other developed countries. Canada experienced a 1% growth in population over the same period. The US population rose by 0.9%, the UK's by 0.6% and France's by 0.5%.

Net immigration figures include temporary migrants who travel to Australia to work on temporary work visas such as 457 visas providing they stay in the country for over 12 months. There was strong growth in the number of international workers coming to Australia with temporary work visas (known as '457 visas'). The number of 457 visas granted rose by 26.6% in the year to July. 457 visas entitle their holders to live and work in Australia for up to 4 years. The greatest number of 457 visas was issued to construction workers though many also went to resources industry workers.

Gareth Aird, an economist with the Commonwealth Bank, told journalists that the growth in the number of 457 visas 'reflect[ed] a relatively strong labour market by international standards and the strong Aussie dollar'. Mr Aird explained that a strong dollar increases the attractiveness of working in Australia for immigrants, particularly temporary immigrants, because it increases the real value of their wages outside Australia.

Comments (0)
A new report published has found that many female immigrants working in the healthcare sector in Australia are being exploited. The report says that the Australian government's decision to grant more...

Comments (0)
An Australian MP has called for an increase in the number of temporary migration permits issued to skilled migrants. Andrew Leigh, a member of the ruling Labor Party said there was a shortage of...