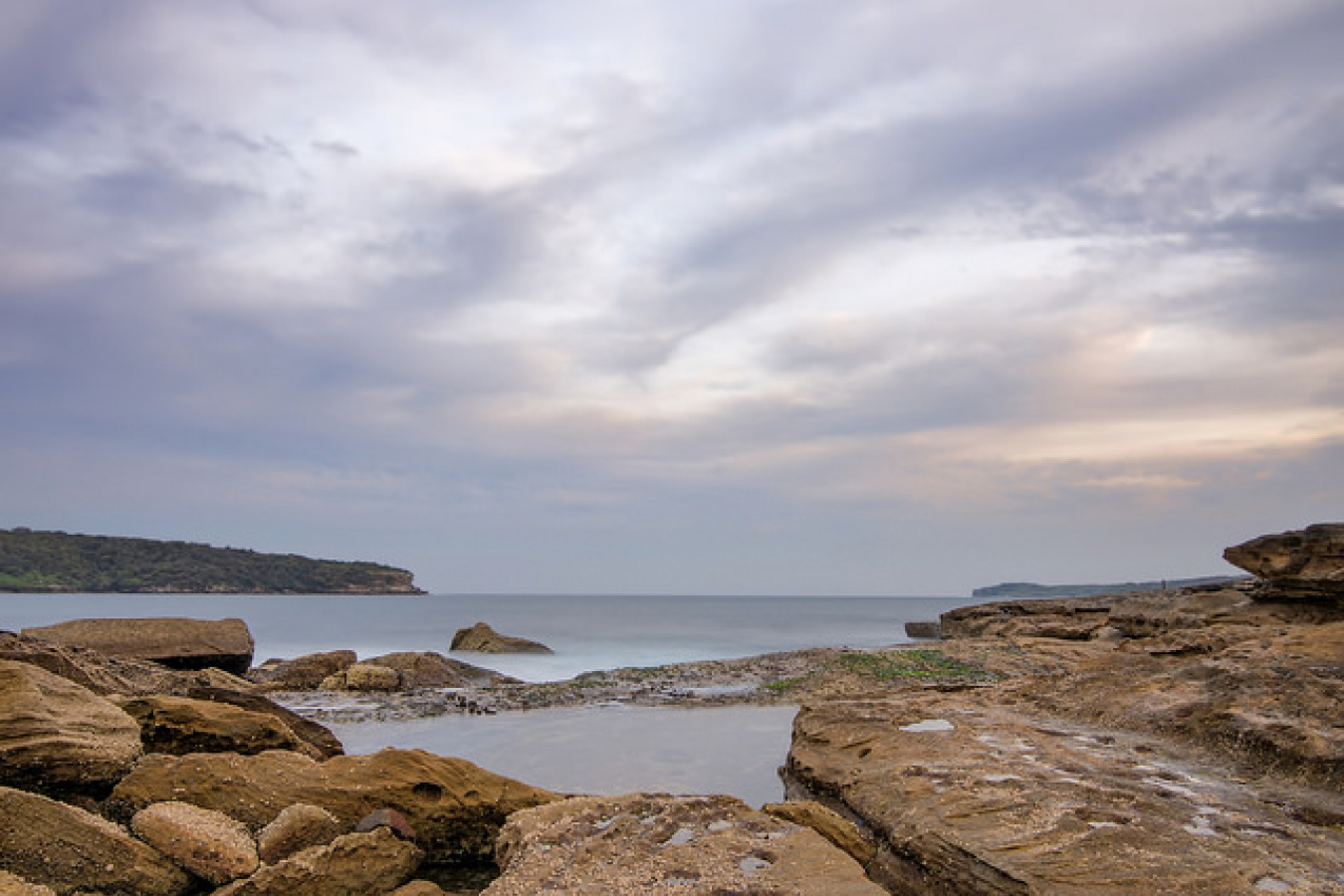 Despite initially resisting calls to scrap the controversial 'backpacker tax' for those on the popular Australian working holiday visa for young people – as reported by Workpermit.com on 1 March 2016 – the Australian government has succumbed to pressure, taking the decision to dump the controversial plans. The move comes amid concerns from farmers facing a potential labour shortage during harvest times.

Sanwar Ali, Editor of workpermit.com News has the following to say:

This is good news. The Australian Government realises the importance of the working holiday visa scheme to the Australian Government. This compares to the UK where it seems underhand tactics are being used to reduce immigration. It seems that people who provide helpful services to immigrants tend to be undermined by UK immigration. Those who create an anti-immigrant xenophobic atmosphere tend to be rewarded.

There is even strong evidence confirming that at least one organisation sponsored by the UK Home Office has fabricated false documentation. This shocking level of dishonesty is not something that we should expect to see from an organisation that apparently has official Government approval. There is also evidence that the organisation has hindered criminal investigation of fraudsters. After the Jimmy Saville paedophile scandal it is surely to be hoped that "cover ups" are no longer tolerated. It is also surely important that the UK keeps to high moral standards. Terrorists and others will use failings in the system such as obvious cases of dishonesty against the UK. We also take this opportunity to express our sincerest sympathies to all the victims of the shocking terrorist outrage in Brussels.

The 'backpacker tax' would have seen travellers on working holidaymaker visas forced to pay 32.5% on every dollar earned, having previously had to pay no tax up to an income of AUS$18,000 (£9,500).

However, with backpackers accounting for the majority of fruit pickers during harvest times, farmers said that the tax hike would have severely hindered their supply of 'backpacker labour.'

To come under the popular Australian Working Holiday Visa scheme 417 you need to be between the ages of 18 and 30 and be a national of one of the following Countries:

You may be able to come under the Australia Working Holiday 462 visa if you are between the ages of 18 and 30 and meet certain tougher criteria and are a national of the following Countries.

Backpackers contribute approximately AUS$4.3 billion (£2.3 billion) to Australia's economy each year thorough tourism; concerns were raised over how the tax would impact the tourism sector long-term.

With farmers already finding it difficult to recruit enough workers in preparation for harvest times, they said that if the tax was implemented resulting in an additional shortfall in labour this would mean fruit dropping off trees and being left to rot.

Richard Colbeck, Australia's tourism minister, said: "The country needs to pursue the right policy that's supportive of both tourism and agriculture. Concerns have been raised about the impact of the 2015 Budget measure on tax arrangements for working holidaymakers, particular our global competitiveness as a backpacker destination."

"We have therefore decided that the proposed tax arrangements require further discussions to ensure Australia does not lose market share in backpacker visitation," Colbeck added.

The proposed 'backpacker tax' was introduced by the federal government, and was estimated to generate funds amounting to $AUS 540 million over a period of four years. The tax was likely to hit 230,000 travellers, aged 18-30, who come from around the world each year for short-term job stints on an Australian working holiday visa, such as the 462 visa.

Prior to its decision to axe the tax, the federal government faced stiff opposition, particularly from the farming community. The New South Wales (NSW) Farmers' Association, the body which represents farmers in New South Wales, said that the new, higher tax level would deter potential working holidaymakers from coming to work on Australian farms.

Meanwhile the industrial relations manager for the NSW Farmers' Association, Ms Gracia Kusuma, said: "Farmers would be deeply affected by the tax. Backpackers are not taking away these jobs from local workers. The fruit needs to come off the trees, so if there are less seasonal workers available, the cost of production becomes higher and it becomes questionable whether it is sustainable."

For now, the 'backpacker tax' has been shelved, which means that backpackers heading to Australia on a working holidaymaker visa will be spared from a significant cut on their earnings.