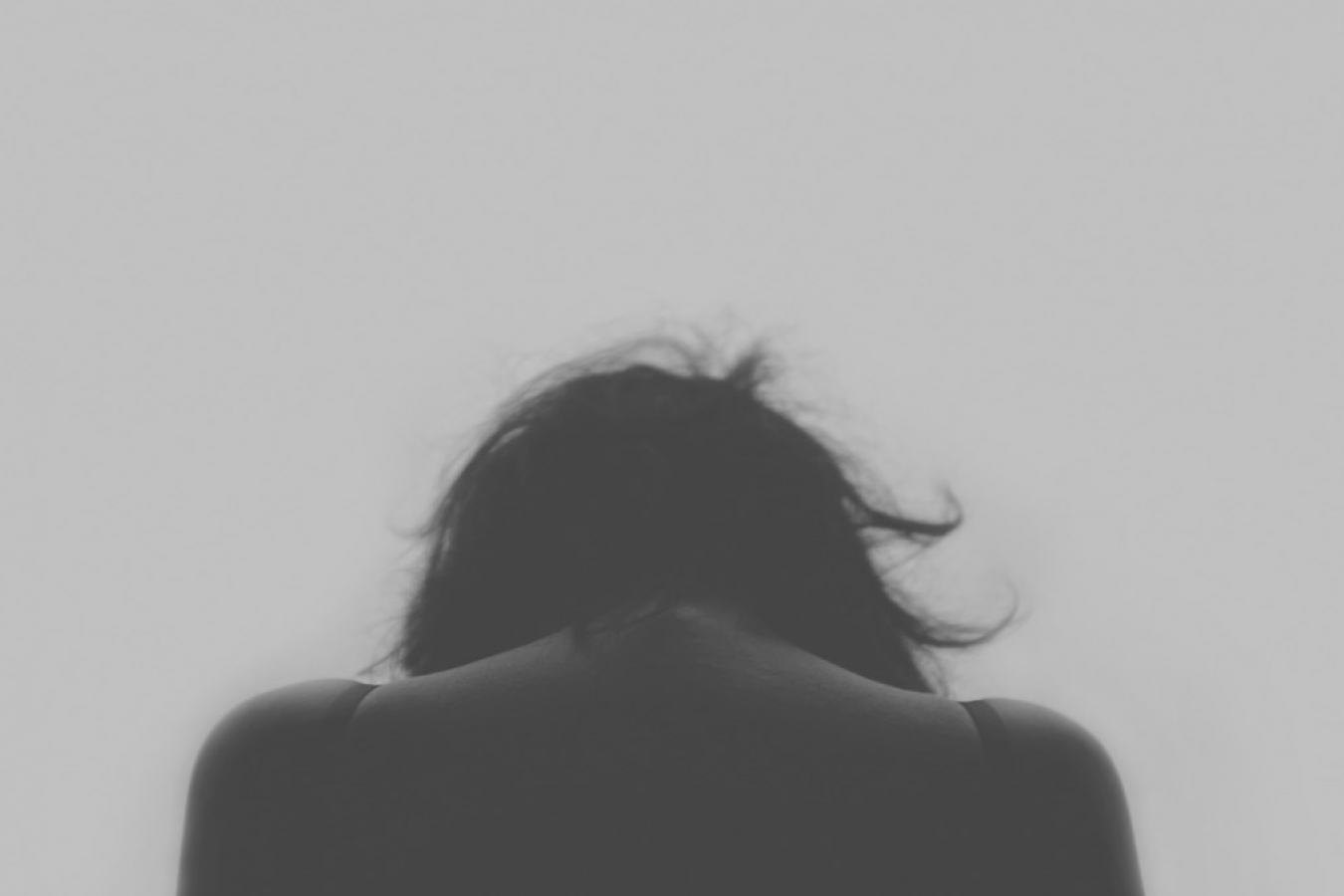 Photo by Volkan Olmez on Unsplash.

A letter sent to Priti Patel, seen exclusively by The Independent, has urged the Home Secretary not to implement plans that the government has described as ‘the biggest overhaul of the UK’s asylum system in decades’. The letter claims that the recently unveiled ‘New Plan for UK Immigration’ will have ‘devastating’ repercussions on women fleeing gender-based violence.

The letter described how women escaping ‘horrific’ abuse are already being failed by the current UK asylum system. The letter, signed by leading charities across the UK, states that women are forced to endure ‘disbelief, detention and destitution’ and that Patel’s plans would further exacerbate the situation.

Director of Women for Refugee Women, Alphonsine Kabagabo, told The Independent: “I work with many women who are looking for a place of safety where they can get a fair hearing and a chance to rebuild their lives.”

“Many of them are very traumatised and take a while to heal and to move on. As a survivor of the genocide in Rwanda, I know what it feels like to face the kind of violence that means that you have to leave your country and flee for your life.

“I know how it feels to be welcomed and supported to rebuild your life. Priti Patel’s new plan for UK immigration will have a dangerous and devastating impact on women who are seeking protection from gender-based violence, trafficking, wars, and genocides,” Ms Kabagabo added.

The director of Women for Refugee Women, which took the lead on the letter, expressed her shock at Patel’s plans given that the Home Secretary ‘claims to care about women’, but is seemingly determined to push through plans that will make the lives of most vulnerable women in the UK ‘even worse’.

Ms Kabagabo claimed that women will find it even harder to access justice and safety under Patel’s new rules. She said: “The asylum process as it stands is broken, but to fix it we need more humanity, not less.”

The joint letter sent to Patel, signed by more than 70 leaders of organisations working with refugee women, contained the signatures of a number of leading charities including - the Refugee Council, Liberty, Doctors of the World UK, Southall Black Sisters, Rape Crisis England & Wales, Maternity Action, End Violence Against Women Coalition, and many others.

The letter raised serious concerns over Patel’s plans to implement what will be an unprecedented two-tier system, which would split refugees into those that arrive in the UK via legal routes and those who arrive illegally.

Under the new plans, permanent leave to remain for those arriving via non-legal routes will be abolished. This means that people fleeing horrific violence and persecution who arrive in the UK by illegal means will not be given the opportunity to settle in Britain and will instead be removed.

Legal routes impossible for most refugees

However, Women for Refugee Women pointed that out that arrival in the UK by so-called ‘formal routes’ is impossible for most refugees who are fleeing countries where authoritarian leaders rule and women are subjected to gender-based violence and have no way of escaping by official means.

The charity said that most of the women they work with have arrived by ‘irregular routes’, such as in the back of lorries, and without official papers or carrying false documents. The women the charity is working with includes trafficking survivors who were brought to the UK against their will.

The Joint Council for the Welfare of Immigrants (JCWI) recently urged the Home Office to simplify the ‘complicated and expensive legal routes to UK immigration’ in a new report.

Those opposed to Patel’s plans have also expressed anger over the Home Secretary’s intention to introduce so-called ‘reception centres’, claiming that this will simply be a new name for what are currently detention centres.

Patel was also blasted for proposing a new ‘one-stop’ legal process, which would force asylum applicants to present all their evidence when making a claim. This is in sharp contrast to the existing rules, which allows people to present evidence when they are appealing.

An excerpt from the letter reads: “We are very concerned that the ‘one-stop’ process could result in many women being wrongly refused asylum. The process would force traumatised women to raise all the reasons for why they need protection at the outset, with ‘minimal weight’ given to evidence raised later in the process ‘unless there is good reason’.”

“Yet there are many reasons for why women who have survived sexual and gender-based violence cannot disclose all relevant experiences at the initial stage; the Home Office’s own guidance acknowledges these barriers, that include ‘guilt, shame, concerns about family ‘honour’ or fear of family members’,” the letter added.

The letter concluded: “Last year, you [Ms Patel] spoke of a commitment to a ‘more compassionate approach’, a Home Office that saw ‘people not cases.’ However, a genuine commitment to compassion would not result in these proposals. We strongly urge you to reconsider your approach, and to listen to the women who have sought safety in this country.”

The Minister for Immigration Compliance and the Courts, Chris Philp, said: “The UK leads the world in protecting victims of modern slavery and asylum seekers. We will continue to support those who have suffered intolerable abuse, while preventing the exploitation of the system.”

“With each day that passes, more vulnerable people are falling prey to organised crime gangs and risk dying in the back of lorries and at sea. We have a responsibility to put the New Plan for Immigration into action so that we can fix the broken asylum system, helping those truly in need while breaking the people-smugglers’ business model,” he added. 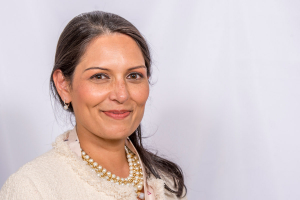 Comments (0)
Priti Patel’s proposed ‘New Plan for UK Immigration’ has been branded ‘vague, cruel, unworkable and potentially unlawful’ by immigration and human rights groups. The plan is currently under... 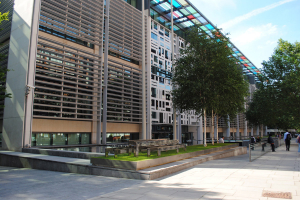 Comments (0)
A UK immigration rule, paused for almost a year amid the coronavirus pandemic, will resume with immediate effect. The Home Office is set to restart the process of evicting some asylum seekers from...