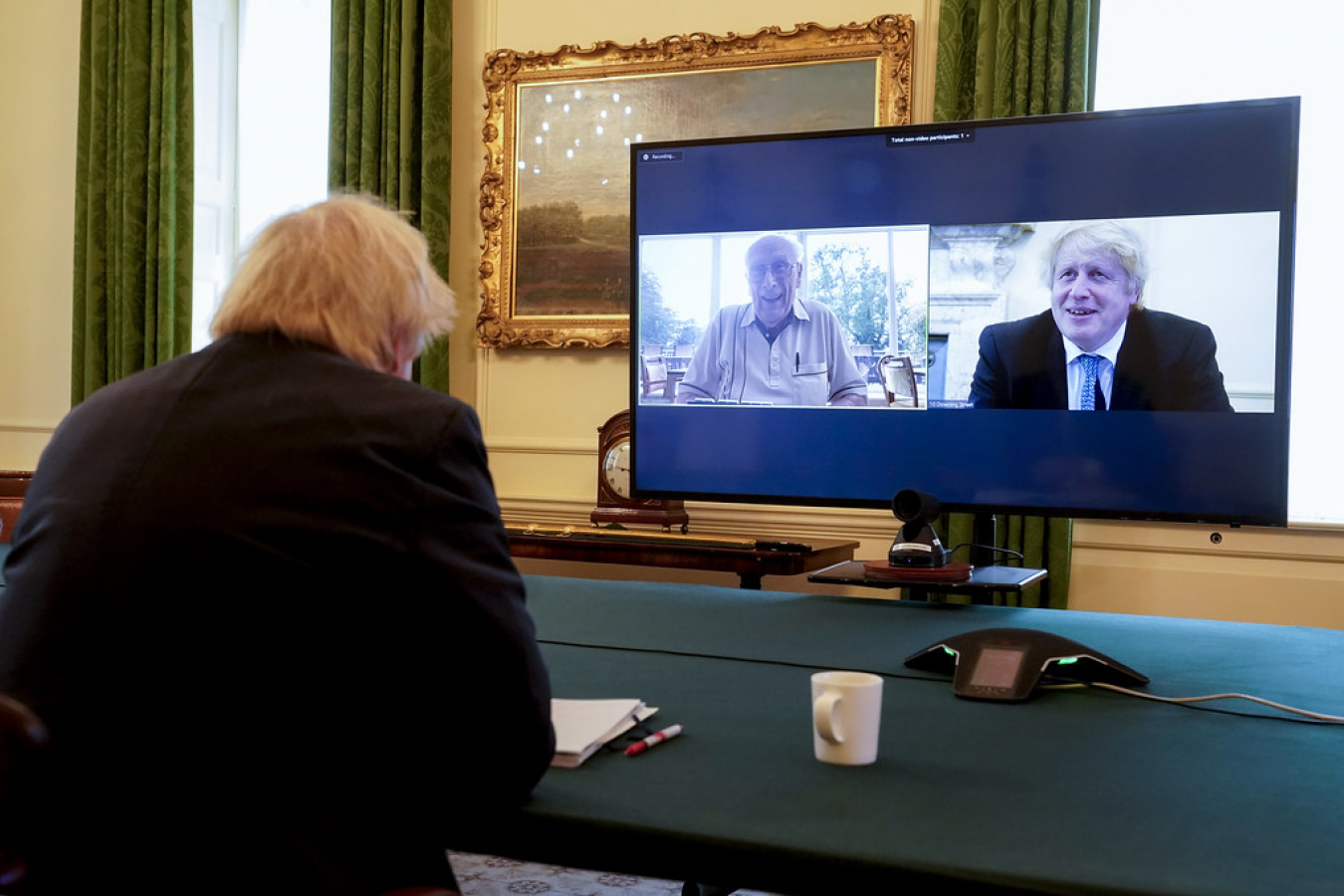 As previously mentioned I believe that Boris Johnson, Priti Patel and others have exaggerated the changes to the UK visa system from 1 January 2021.  There are some significant changes.  However, perhaps the most significant change is that newly arriving EU citizens to the UK will need to come under the UK visa system.   That means that many employers are likely to experience skills shortages and should apply for a Tier 2 Sponsor Licence.  The so called "Australian style" UK visa points system is in many respects quite similar to the current visa system.

The UK Government it seems will not have a UK visa system for low skilled workers.  Therefore there are likely to be very serious shortages of people to fill agricultural roles such as fruit picking positions.  The shortage of care workers will also likely become worse.

The UK government issued further guidance on 13 July 2020 about its post-Brexit immigration system. With the deadline looming for the end of the Brexit transitional period and currently no deal with the EU, UK employers are being warned to ‘ready their businesses’ for the biggest immigration shakeup in recent times.

The new UK visa and immigration system, set to launch on 1 January 2021, will place a significant focus on skilled workers. New rules will apply to EU and non-EU migrants alike and there will be widespread changes to the UK Tier 2 visa category and Tier 2 sponsor licence rules.

The Tier 2 ICT visa will remain as part of the new system, but there has been a change of policy, which will enable overseas workers to switch to the Tier 2 (General) visa without any restrictions. The cooling off period is expected to be amended to stop any ICT visa holder from having leave that exceeds five years over any six-year period.

Despite massively underperforming, the UK global talent visa is expected to form part of the new immigration system. It is hoped the visa will be better defined under post-Brexit policy. The UK startup and innovator visas are also expected to remain.

Under the new UK immigration guidance universities, colleges and independent schools seeking to enrol overseas students will require a sponsor licence, even for EU students. Tier 4 visas will be made available to EU and non-EU students that are offered a place to study in the UK.

Students must have sufficient English skills and enough money to support their stay in the UK.

Tier 2 visa applicants will need a job offer for an occupation that requires skills that meet the minimum Regulations Qualifications Framework (RQF) Level 3 (A-Level equivalent). This will be reduced from the current RQF level 6 (degree level equivalent) requirement.

The Tier 2 visa minimum salary threshold has been cut from £30,000 to £25,600. Visa applicants with a PhD in a STEM subject that is relevant to a role that’s on the UK Shortage Occupation List can accept a job offer with a slightly reduced salary. New entrants to the labour market can also take a job with slightly lower salary.  However, in some circumstances you will probably have to pay a higher salary than under the current system.

The Tier 2 visa cap of 20,700 will be removed under the post-Brexit immigration system.

Under the new immigration system, the RLMT will be scrapped. However, employers will need to fill a ‘genuine vacancy’, which meets the necessary skill and salary thresholds under the post-Brexit immigration system.

It is not permitted for roles to be created purely to meet immigration rules that are specific to a migrant entering the UK. PAYE records will be regularly reviewed under the new system to make sure that the role for which a skilled worker is employed, is employed on the correct salary.

The Immigration Skills Charge (ISC), charged at up to £1,000 for larger companies and £364 for small companies for every year of a visa, will remain. The ISC currently applies to Tier 2 (General) and Tier 2 (ICT) visa holders from outside the EU. Under the new system the ISC will apply to EU and non-EU workers.

Most UK visa applications are subject to the UK immigration health surcharge (IHS). The IHS will increase from 1 October 2020, rising from £400 to £624 per year. NHS and care workers will be exempt from the IHS, but it will apply to EU and non-EU workers from 1 January 2021 outside of NHS and care-related job roles.

The new UK immigration system will offer no route for so-called, lower-skilled workers. If an applicant does not meet skills requirements or the minimum salary threshold, they will be ineligible for a Tier 2 visa.

The health and care visa was launched on 4 August 2020 and will form part of the new, skilled worker route in 2021. The visa is a fast track route into the UK for healthcare professionals who will benefit from a reduced application fee and support throughout the application process. Applicants will be able to bring their families under this visa route.

However, key workers employed by care homes or providing home care will not be eligible for this visa.

For so-called, highly skilled workers, it’s understood that the government intends to introduce a highly skilled work visa that requires no sponsorship, allowing a limited number of high skilled people to enter the UK without a job offer in place.

According to the new guidance: “Beyond January 2021 and in line with the recommendations from the MAC, the government will create a broader unsponsored route within the Points-Based System to run alongside the employer-led system. This will allow a smaller number of the most highly skilled workers to come to the UK without a job offer.”

“This route will not open on 1 January 2021 and we are exploring proposals for this additional route with stakeholders over the coming year. Our starting point is that this route would be capped and would be carefully monitored during the implementation phase. Further details will be shared in due course,” the guidance says.

Comments (0)
Sanwar Ali comment: The salary threshold of £30,000 per annum mentioned in the media for Tier 2 visa applicants sponsored by an employer with a Tier 2 Sponsor Licence , is actually oversimplifying...

Comments (0)
The UK Visa and Immigration changes, Home Office changes from 6 July 2018 now meant that non-EU doctors and nurses are exempt from the UK Tier 2 visa cap. This also makes it much easier for other...