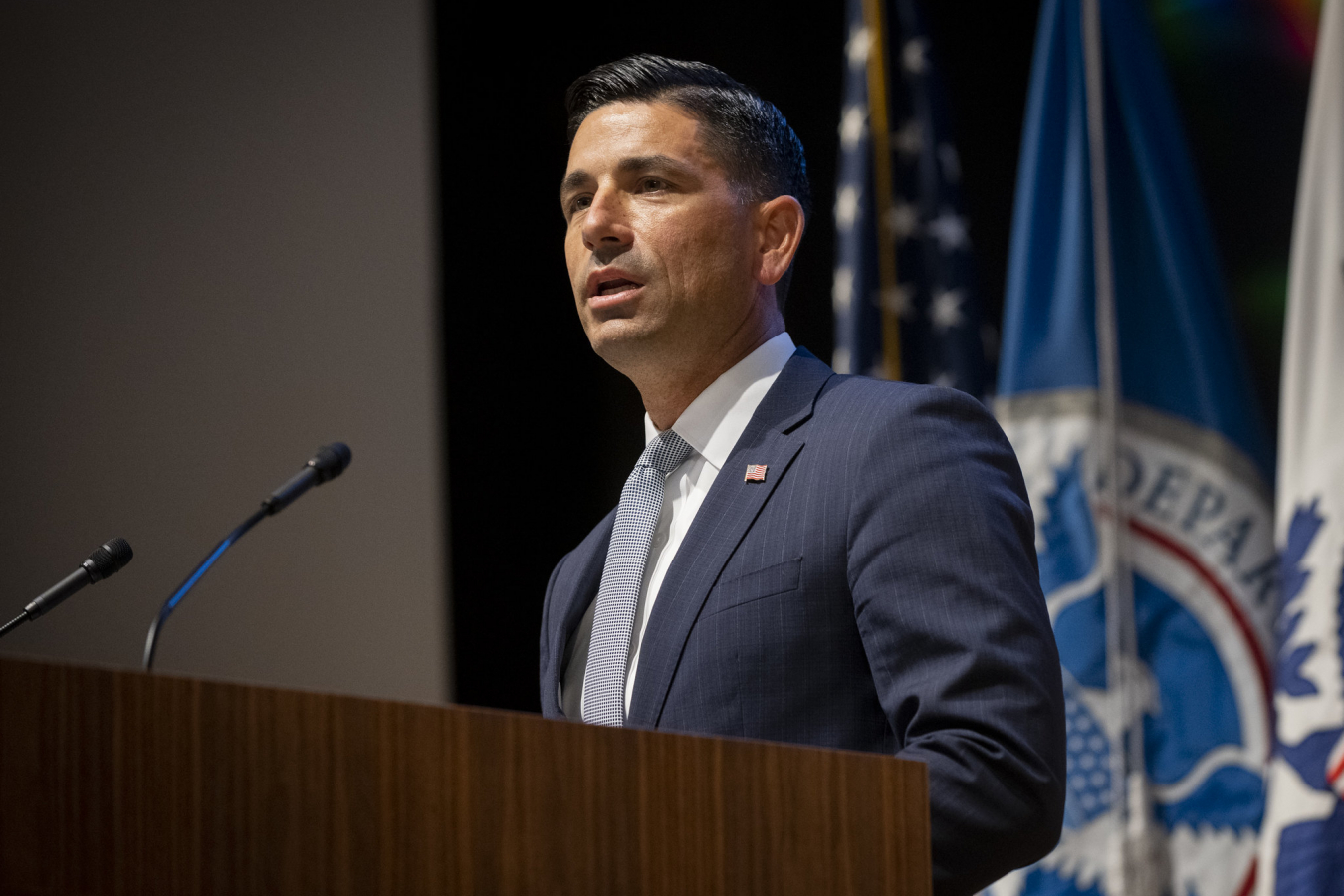 Not a good time to introduce tougher public charge requirements putting of migrants from seeking coronavirus COVID-19 treatment. The number of coronavirus COVID-19 cases continues to rise.  Latest news seems to be that the virus has mutated and become more contagious.  Fortunately, the virus does not appear to have become more lethal.  Migrants both legal and illegal should be able to obtain free medical treatment without the worry that this might affect their status in the US.

Typically, migrants have to wait years for the processing of “Green Cards”.  Many maybe scared of claiming benefits in case this results in their immigrant visa being refused.

These hardline immigration policies have been headed by agencies run by people who were appointed illegally. Ken Cuccinelli’s previous appointment as Acting Director of United States Citizenship and Immigration Services (USCIS) was illegal, as well as Chad Wolf’s appointment as the Acting Secretary of the US Department of Homeland Security (DHS).  USCIS is part of DHS.

Following a brief hiatus amid the coronavirus pandemic, the Trump administration has reintroduced the controversial ‘public charge’ wealth test for US green cards. The policy had been paused since July, and its reintroduction is likely to alarm advocates who have warned that the policy will hit immigrant communities, ravaged by COVID-19, hard.

The public charge rule was introduced by the Trump administration in 2019 and gives more power to US immigration officials to refuse green card applications, should the government determine that a person relies, or will rely, on public benefits including food stamps, housing benefits and more.

The rule was blocked by a federal judge in July because it was impacting efforts to contain the spread of coronavirus across the US.

Based on testimonies given by doctors and local officials, judge George Daniels ruled that the policy should be paused, with immigrants fearing for their US immigration status if they sought medical treatment or government aid during the pandemic.

However, further orders lodged by the 2nd Circuit Court of Appeals, including one earlier in September, limited and then ultimately suspended Daniels’ ruling, according to a report by CBS News. This paved the way for Trump to enforce the public charge rule once again.

Updated guidance posted on the United States Citizenship and Immigration Services (USCIS) website, stated: “USCIS will apply the 2019 public charge test to all future and pending US green card applications filed after February 24, 2020.”

USCIS did say that any applications filed prior to Daniels’ injunction in July, which have already been approved, will not be re-adjudicated.

The public charge standard first became part of US law in the early 1880s, with the government aiming to restrict and regulate US immigration at a federal level. This included a ban on Chinese immigrants, under the guise that they ‘endangered the good order of American communities.’

The term ‘public charge’ basically means becoming an economic burden on the country.

The acting deputy secretary of Homeland Security, Ken Cuccinelli, said: “That expectation in our law that legal immigrants who are going to stay here long-term can stand on their own two feet is very long-standing not just tradition, but it’s a long-standing legal requirement.”

“I can cite family history in my Italian family about people who were sponsors and making sure their sponsorees had jobs and those kinds of things. That’s what we expect,” Cuccinelli added.

With the so-called wealth test now back in force, US green card applicants will now have to submit a Declaration of Self-Sufficiency form as part of their application. The form probes whether an applicant receives any type of public benefit, including Medicaid and Food Stamps.

The Trump administration has defended the controversial rule since it was introduced in 2019, with the Supreme Court ruling in favor of the administration on two occasions over the policy. 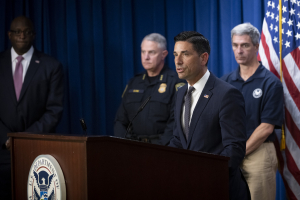 Comments (0)
Comments by Sanwar Ali : It is being said that immigration hardliners Chad Wolf head of DHS and Ken Cuccinelli head of USCIS were appointed illegally. Donald Trump has avoided the appointment... 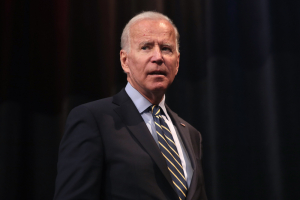 Comments (0)
Lawrence Bacow, the president of the USA’s oldest university, Harvard, has urged President elect, Joe Biden, to prioritize US immigration reform for international students. In recent months, the...