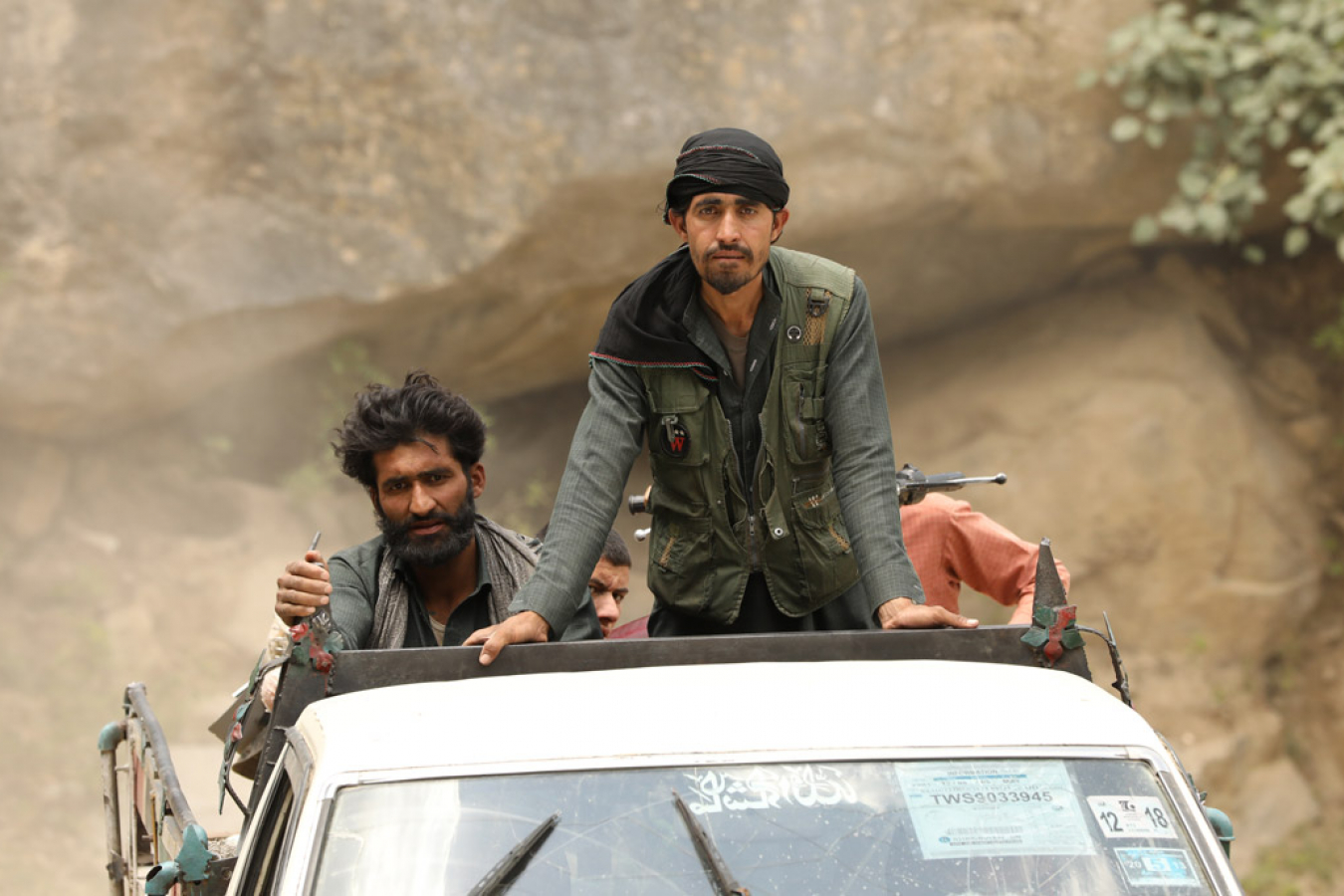 Photo by Sohaib Ghyasi on Unsplash.

The number of Afghans who have applied for the US Special Immigrant Visa (SIV) program has hit 100,000, according to a refugee assistance group. Head of the US-based International Refugee Assistance Program, Rebecca Heller, said that an Afghan client had told her that five translators had been killed by the Taliban recently for working with the US.

In a video clip set to Heller, her female Afghan client said: “The only hope in this moment I have is the US government. Please, US government...please stop promising. Please, start taking action. As immediately as you can.”

The appeal comes after it was revealed that only 2,000 Afghans have been granted a US Special Immigrant Visa since evacuation plans started in July. The Biden administration has been heavily criticised for its slow processing of SIVs.

The International Refugee Assistance Program is now one of many groups urging the US government to take immediate action.

Among those most at risk from the Taliban uprising are educated young women and former US military translators who have desperately appealed to the Biden administration to get them on evacuation flights to the US amid chaos at Kabul airport.

Joe Biden, along with a number of his most senior officials, have said that the US is working to speed up the SIV process and evacuation processes, but made no firm commitment on how long evacuations would last or how many Afghans the US would take in.

US Defense Secretary, Lloyd Austin, said: “We don’t have the capability to go out and collect large numbers of people. Evacuations will continue until the clock runs out or we run out of capability.”

Meanwhile, Afghans under threat having worked with the US military or American organizations, have pleaded with Washington to ‘cut the red tape’, which they say could strand thousands of vulnerable Afghans once US forces have completely withdrawn.

Head of American non-profit Ascent, Marina Kielpinski LeGree, said: “If we don’t sort this out, we’ll literally be condemning people to death.”

A number of Ascent’s young Afghan female colleagues were among the mass of people awaiting flights at Kabul airport amid mayhem, tear gas and gunshots. Military evacuation flights continue to take place at the airport, but access is proving difficult as the Taliban tightens its grip on the Afghan capital.

However, the window of escape from the Taliban is fast closing, with the withdrawal of US troops set to be completed on August 31.

People are going to die

US Air Force veteran, Sam Lerman, said: “People are going to die.” Lerman explained how he is working to help a former Afghan military contractor who received an email from the US State Department telling him to head for the airport. However, US troops turned him away when he arrived, saying that he didn’t have the right documentation.

The US Deputy Secretary of State, Wendy Sherman, said that the US is going ‘all out’ to help those we can. She said: “This is an all-hands-on-deck effort and we aren’t going to let up.”

Kabul airport is currently surrounded by Taliban fighters and checkpoints, with many Afghans who worked with the US now in fear of being targeted by insurgents. Those who managed to avoid capture by the Taliban were able to reach US forces at the airport complex, presenting documents to some of the 4,500 American troops that remain in temporary control. 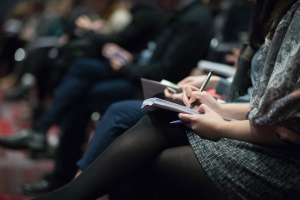 Comments (0)
Delegates at the 2021 NAFSA: Association of International Educators conference were warned that US visa processing delays are ‘unlikely to be resolved anytime soon’. Large numbers of US Embassies and... 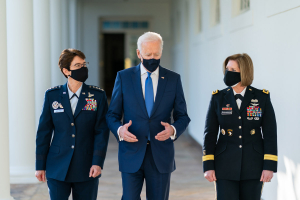 US visas for immigrants who can’t afford healthcare

Comments (0)
US President Joe Biden has revoked an order issued by former President Donald Trump, which sought to deny US visas to immigrants unable to afford healthcare costs. In a statement issued by Biden, he...