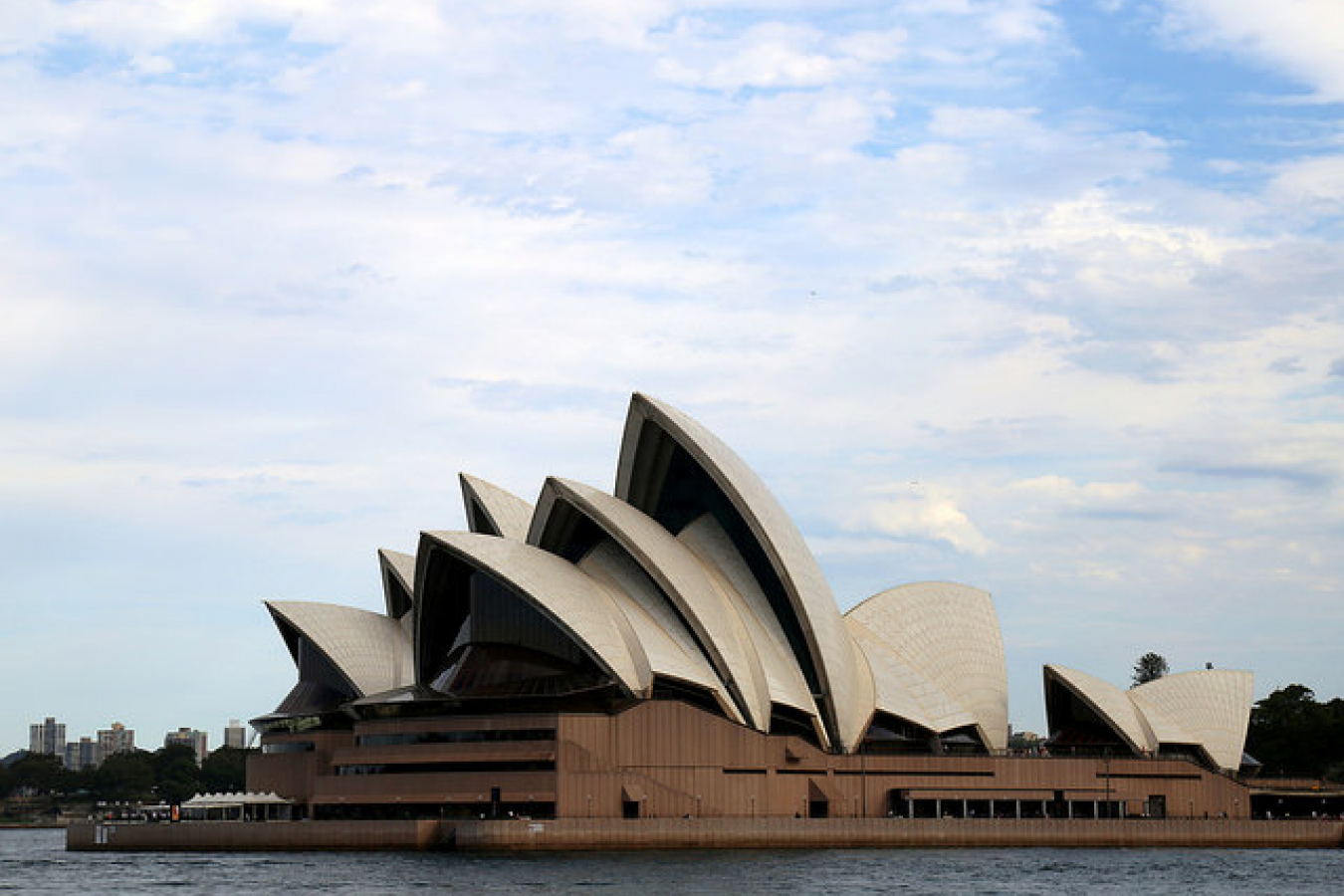 Warrigal, a care provider for the elderly based in Illawarra, Australia, has been criticised by the region’s Health Services Union [HSU] for unveiling plans to recruit 50 foreign workers on 457 visas. Gerard Hayes, secretary for the Health Services Union in New South Wales [NSW], described Warrigal’s decision as an ‘act of betrayal against local workers.’

Hayes went onto say that Warrigal, which has 10 care facilities located across Illawarra, the Southern Highlands and the Southern Tablelands, had informed the HSU that it plans to ‘fill 50 care work jobs with foreign workers over the next three years.’

Hayes was clearly angered by the decision, saying: ‘’Recruiting overseas when there is a willing workforce right on your doorstep is not just lazy, it’s a slap in the face for local jobseekers.’’

It should be remembered that it is not that easy obtaining an Australian 457 visa.  You usually need to apply for labour market testing to show a shortage.   It seems unlikely that an employer would wish to employ overseas workers on 457 visas if there was an alternative.   I therefore think it unfair for the Health Services Union to complain about plans by Warrigal to employ overseas workers.

The 457 visa is a temporary work visa and is the most commonly used program among Australian employers for recruiting foreign workers to fill vacancies on long term work visas. However, Mr Hayes labelled the visa ‘controversial,’ claiming that it is exploited by employers as a means of undercutting local workers’ wages for the sake of cheap labour.

Hayes said: “We want to try and break any type of culture where overseas workers are being employed on these restrictive visas, while local people are ready to work. Our members at Warrigal are very concerned. Many of them are on part-time contracts and would like full-time work, so there can’t be any suggestion that it’s difficult to attract and retain local people to work in aged care.’’

According to Hayes, Warrigal has received $17 million via the Restart NSW Illawarra infrastructure fund as part of plans to build a new retirement facility at Shell Cove. Based on this, Hayes believes that if the NSW government is investing in the community on such a large-scale, then surely it should be insisting that any jobs created go to local workers.

Mark Sewell, CEO of Warrigal, confirmed that the organisation was planning to recruit up to 50 foreign workers. However, he said that overseas labour was only being considered for its Bundanoon and Goulburn sites in order to tackle personnel shortages.

Sewell said: “Each year we recruit in excess of 200 workers, and plan to recruit many more as our services expand. The application to employ a small number of highly-skilled overseas workers in the Southern Highlands has been given careful consideration as part of a range of solutions and was sent to the HSU for comment.’’

Mr Sewell insisted that Warrigal had ‘no intention’ of recruiting overseas workers for jobs in its Illawarra facility and stressed that the organisation is ‘wholly committed’ to employing and training Australian workers ‘wherever possible.’

Responding to the HSU’s comment that Warrigal should be recruiting local workers after receiving a $17 million government grant for the construction of a new retirement village in Shellharbour, Sewell said; “This will be the case, of course.”

“The successful application for Restart Illawarra funds to part-fund these new services was based on Warrigal’s fundamental belief that the Illawarra needs more and more interesting and diverse aged care employment opportunities for people who live in the Illawarra.”

The HSU stated that the documentation received from Warrigal regarding its 457 visa plans only specified New South Wales as the location for jobs for overseas workers and did not reference Bundanoon or Goulburn in particular. 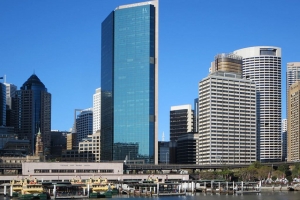 Comments (0)
The IT Professionals Association (IPTA) has demanded greater transparency of the Australian 457 visa scheme after claiming that they have evidence that the system is being widely abused. The...