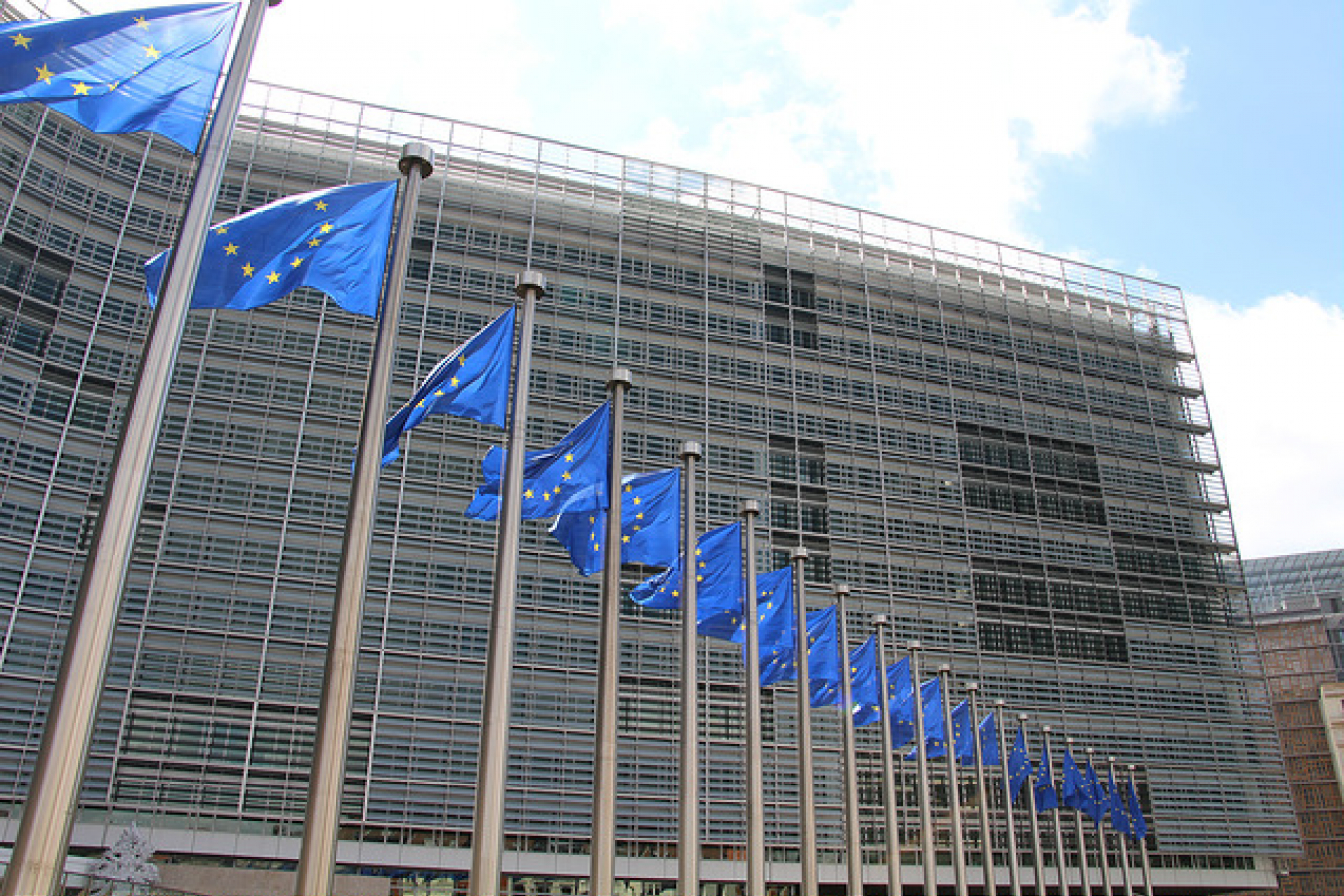 EU politicians have quashed Britain’s hopes of introducing a new UK immigration and Visa system on Brexit day. Brussels is insisting that Britain will have to agree to the ‘entire’ European rulebook during a two-year implementation period on membership terms from 2019.

It is less than a year to go until Brexit and there is still some uncertainty about what will happen to EU migrants in the UK. It still seems likely that EU citizens in the UK before Brexit actually happens will be allowed to stay in the UK.

Another issue that is a concern is the UK Justice and visa system. There have been extremely serious allegations of dishonesty, perjury, abuse and racial discrimination against a Regulator. Following a Supreme Court ruling Regulators can now be taken to the Employment Tribunal (not just employees) for racial discrimination. However, there are inadequate safeguards in the UK Justice system to prevent miscarriages of justice which happen far, far too often. If Brexit is to be a success there needs to be massive reform of the UK justice system to prevent the system being abused by Government officials or crypto-Government officials. There also needs to be an end to bias in the system and an effective and independent ethics watchdog to prevent abusive behaviour by officials.

David Lammy MP has raised serious concerns about the Justice System in his report to the Government. Peter Herbert OBE one of the few non-white Judges has raised a number of claims of racial discrimination. Many ethnic minorities have faced discrimination in the Justice System. When Britain leaves the EU and the transition period eventually ends, when the UK Justice system has failed us, who will protect us from tyranny and injustice in future?  Currently, you can still complain to the European Commission.  Sadly the UK Courts are not always up to the task.

EU officials have refused to enter into talks about cutting off automatic UK permanent residency rights for EU citizens. The firm stance comes despite British ministers maintaining that free movement will ‘cease completely in 2019.’

UK Prime Minister, Theresa May, is targeting a two-year implementation period on membership terms, which will allow EU citizens to continue moving to Britain. However, the government is demanding that its offer of UK permanent residence to European nationals already in Britain should only apply up until Brexit day.

Addressing the EU Parliament, Brexit negotiator for Brussels, Guy Verhofstadt said: “The transition will mean the continuation of membership without the possibility to decide on the rules.”

“That means that for example the new system that will come into place for the EU citizens living in Britain will only apply after the withdrawal agreement and after the transition period,” Verhofstadt added.

Verhofstadt sternly stated that there would be ‘no discussion’ on permanent residency rights and that Britain has to accept it.

Meanwhile, EU transition guidelines released earlier this month sparked outrage among Eurosceptics who slammed Brussels for attempting to move the goalposts on immigration.

The cut-off date for the deal over permanent residency, reached by Theresa May and EU chief Jean-Claude Juncker in December, has been set for March 2019. However, EU diplomats have pointed out that the guidelines do clearly state that the date is ‘subject to change.’

As discussions over UK permanent residency rights heat up in Brussels, Juncker announced that the EU plans to pay out £230 million in costs to cover ‘settled status’ applications made by more than three million EU immigrants currently living in Britain, after Brexit is finalised.

The plan had been a closely guarded secret as Brussels tried to persuade Britain to pay the costs and waive administrative fees as part of Brexit negotiations. Juncker’s plan to dip into EU funds to cover permanent residency application costs in Britain will be viewed as controversial because it will not cover similar costs for EU citizens living in other countries.

As things stand, the battle over the permanent residency rights of EU citizens in the UK looks set to drag on amid a clear disagreement between the two parties. As EU and UK officials look to broker a Brexit deal, the future of EU nationals in the UK remains as uncertain as ever. 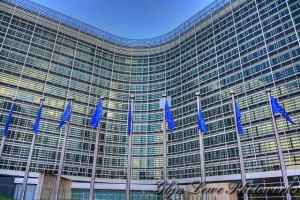 Comments (0)
In a potentially bold move by Brussels to claim the moral high ground during Brexit negotiations with the UK, earlier this year President of the European Commission (EC), Jean-Claude Juncker has... 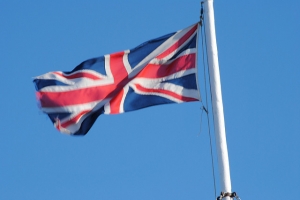 Comments (0)
‘UK immigration will be managed, but not shutdown post-Brexit.’ That’s the message from Chancellor Philip Hammond, who vowed that ‘jobs would come first, following Britain’s exit from the European...