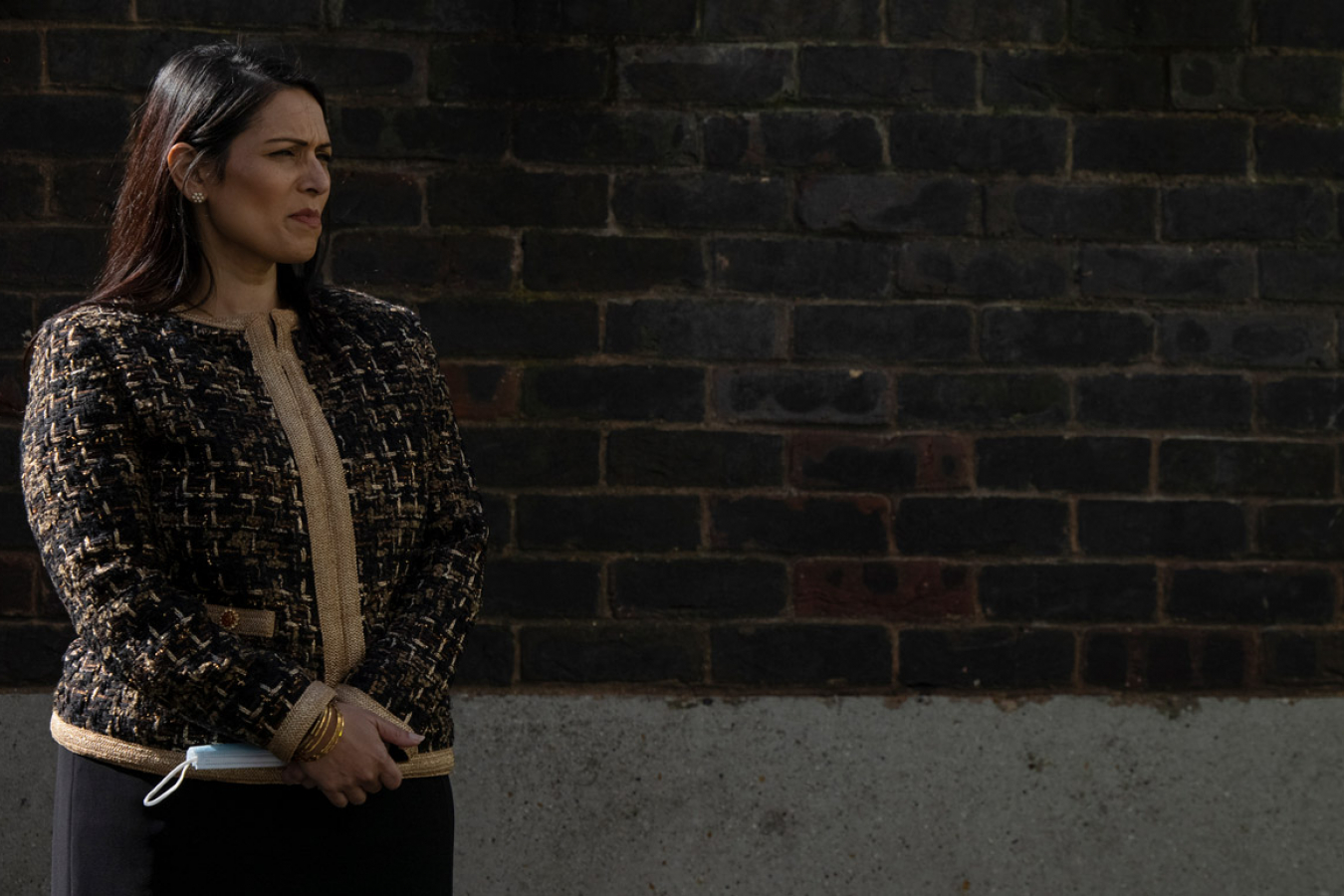 UK Home Secretary, Priti Patel, has announced that those winning coveted arts awards will be able to access UK visas more easily under point-based immigration reforms. Oscar, Grammy and Nobel Prize winners will benefit from fast track visa processing, enabling them to enter the UK to live and work.

The moves comes as part of the UK government’s effort to attract the brightest and best from around the world. It’s understood that international stars who have won Bafta, Brit, Mobo, Tony or Golden Globe awards will also be eligible.

Prior to the fast track system, artists and producers required an endorsement from one of six bodies when applying for a Global talent Visa. However, the new rules will allow people who hold a qualifying prize to make a single, simpler UK visa application.

The new fast track system opens Britain’s doors to a raft of global stars, which now include the winners of best male and female at the Brit Awards, best international act at the Mobos and lifetime achievement award winners at the Grammys.

It’s understood that best film actress, actor or director at the Baftas would also be eligible, plus anyone receiving the Nobel Prize for literature, some sciences and medicine, and/or the Turing Award.

Meanwhile, professionals who have been rewarded for their expertise in the sciences, engineering, technology, dance, theatre, architecture and fashion will also be eligible for a fast track visa.

However, it’s understood that the list of qualifying rewards will be kept under review, similar to the UK’s Shortage Occupation List under the Skilled Worker Visa category.

Pinnacle of their career

Priti Patel said that those receiving top accolades had ‘reached the pinnacle of their career’ and therefore, have ‘so much to offer the UK’.

The Home Secretary said: “These important changes will give them the freedom to come and work in our world leading arts, sciences, music, and film industries as we build back better. This is exactly what our new points-based immigration system was designed for - attracting the best and brightest based on the skills and talent they have, not where they’ve come from.”

The Home Office website lists all the eligible prize winners for a fast track UK visa, which includes some of the following:

In March, Patel outlined plans for what she called a ‘fair but firm New Plan for Immigration’, which includes an overhaul of the UK asylum system. Under the new plans, the Home Office will effectively create a two-tier asylum system, with asylum granted based on how a person arrived in the UK, whether by legal or illegal routes.

Those arriving in the UK illegally are set to be denied any right to asylum, angering immigration and human rights groups, who have described the move as ‘inhumane’. The Labour Party said that Patel’s plans ‘lacked compassion and competence’.

The new plans will also take a tough stance on people smuggling.

Elsewhere, the Home Office has also struck a UK visa deal with India as part of a trade agreement, allowing Indian nationals aged 18 – 30 to access two-year visas to work and study in the UK, in return for the south Asian nation taking back its citizens deemed to be illegal immigrants in Britain. 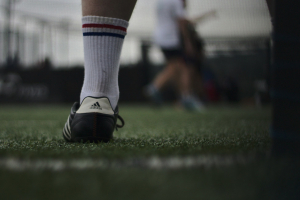 Comments (0)
The government has announced that international sports stars will be eligible to apply for the UK Global Talent Visa. Winners of prestigious awards in the areas of art, music, film, science, medicine...