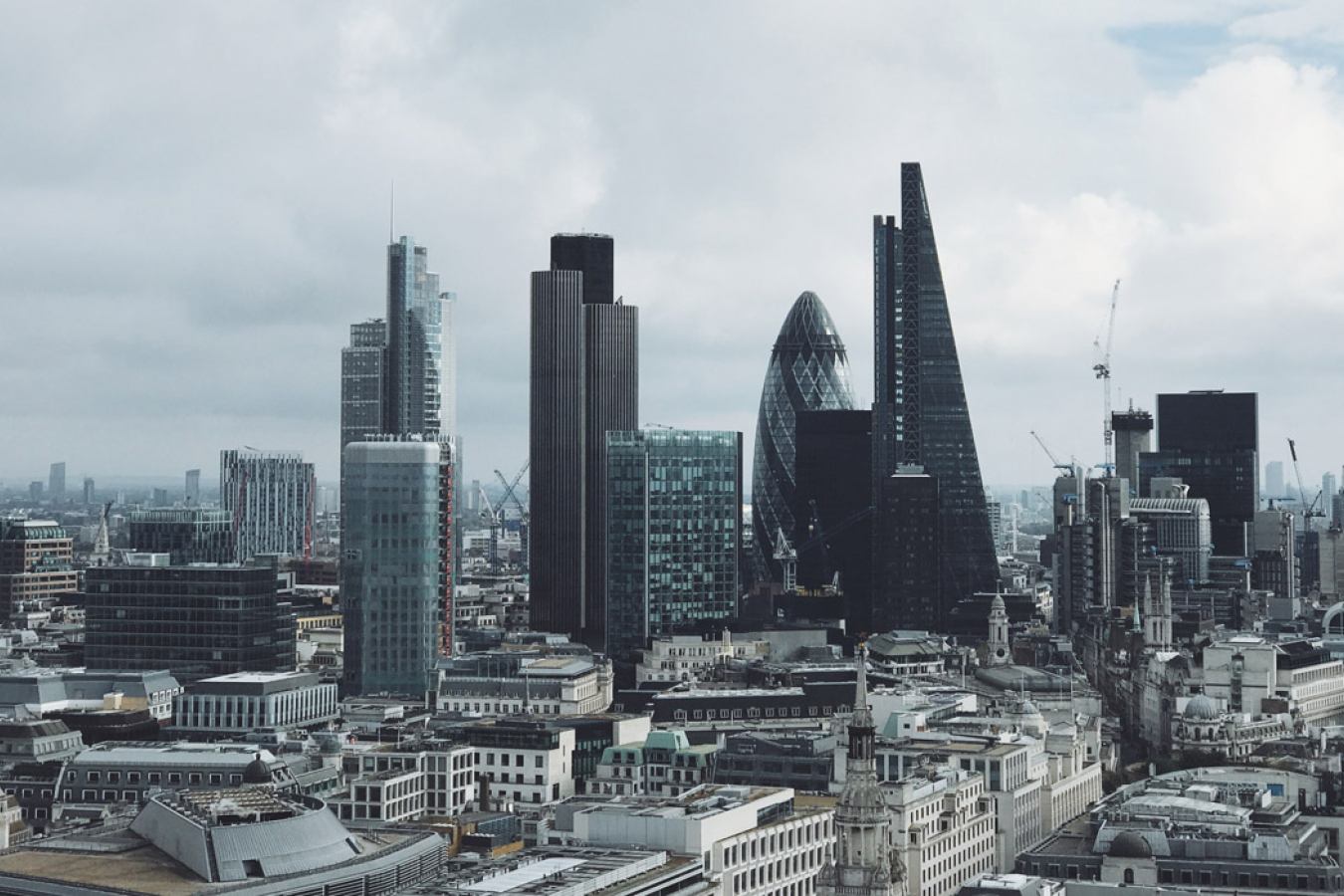 Photo Robert Bye by on Unsplash.

The UK government’s HM Revenue and Customs (HMRC) department has shared the tax details of nearly 500,000 migrants with UK immigration authorities at the Home Office, according to a Freedom of Information (FOI) request submitted by the Migrants’ Right Network (MRN).

According to the FOI, a number of highly skilled migrants have been refused UK permanent residency visas over ‘minor tax errors’. It’s understood that the HMRC shared the data of 462,000 migrants with the Home Office between 2015 and 2020.

Senior advocacy advisor at the MRN, Katharine Thane, said: “It is no coincidence that since 2016, some 1,697 applications for the visa made by ‘highly skilled migrants’ on a Tier 1 Visa were refused.”

Legal professionals have since questioned the government about claims that its data-sharing powers are ‘unlawful’.

In a letter sent to the Secretary of State, seen by The New Arab, tech justice team Foxglove demanded a copy of a legal document showing that the Home Office had appropriately assessed the impact of sharing the data before doing so.

The letter also stated: “Minor errors the Home Office flagged on migrant tax returns are neither UK immigration nor criminal matters, and are thus unfounded principles upon which to refuse UK visa applications.”

“But Home Office judgements of ‘bad character’ and ‘dishonesty’ for tax errors were made under immigration clause 322(5) – a rule usually preserved for criminals, terrorists and those who are a threat to national security,” the letter added.

Lawyer for Foxglove, Rosa Curling, said that there is ‘no lawful agreement’ to allow data sharing between HMRC and the Home Office and that the application of clause 322(5) is ‘discriminatory and breaches the Equality Act’.

Curling said that cases involving errors on tax forms should allow an opportunity for migrants to explain any mistakes, and she urged the Home Office to ‘engage in a balancing exercise’ that takes into account children, the positive contribution of migrants in the UK, and the specific circumstances that led to any alleged misconduct.

The Foxglove lawyer also questioned the government’s data protection obligations by referring to a ‘memorandum of understanding’ between HMRC and the Home Office, which allows for data sharing ‘if a UK immigration offence is suspected’.

Curling said: “Tax discrepancies are neither an immigration nor criminal offence, and HMRC itself did not pursue them as an issue at the time of filing.”

Foxglove contacted the Home Office about its current access to HMRC migrant data. The Home Office responded, saying: “If people are found to be abusing our rules, the public rightly expects we take robust action.”

“We found 88% refused under paragraph 322(5) claimed their earnings were £10,000 a year higher than shown by their tax records. In fact, the average was £27,600 so it is wrong to claim these are small mistakes in tax records. Our visit visa streaming tool is fully compliant with equalities legislation, so to suggest otherwise is completely false.”

However, according to Katharine Thane, the tax owed by errors is only “20% of what discrepancies are claimed to be by the Home Office.”

She said that the £10,000 figure cited by the Home Office is completely inaccurate. Thane said: “The Home Office is fighting over a small amount of money. Many had already set up plans to pay it back but their corrections on tax forms are deemed dishonest.”

According to Thane, the errors were made when migrants completed UK tax forms for the very first time in 2010/11, often without the help of accountants. However, she said that the errors were never flagged up until indefinite leave to remain applications were made in 2016.

The data compiled by the MRN revealed that more than half of the applications rejected were made by people of Pakistani descent, with over 70% identifying as Muslim. Thane said: “The evidence shows that all those refused ILR for historic tax records were ‘non-white’ applicants.”

Thane said: “Many are not given a chance to explain reasons for amendments to errors. But the Institute of Fiscal Studies has found some four million British citizens make similar tax form errors on a regular basis, so this only looks like an excuse to refuse ILRs.”

However, the government has denied allegations of racial profiling when ILR applications are processed, despite an August 2020 lawsuit – launched by Foxglove – which forced the Home Office to scrap a racist visa algorithm, which graded UK visa applicants using a ‘traffic light system’ ranking ‘suspect nationalities’ with a red label.

Comments (0)
A spokesman for the Federation of Indian Chambers of Commerce and Industry (FICCI) has said that a UK government plan to require Indian nationals applying for UK visas to pay security bonds are 'a...

Comments (0)
India and Nigeria have reacted angrily to the announcement by the UK's Home Secretary Theresa May that the UK intends to introduce 'security bonds' for some visitors in an attempt to ensure visa...

Comments (0)
The Home Office has been forced to admit that its policy on UK visa fee waivers is unlawful. Under current rules, visa applicants from outside the UK only qualify for a visa fee waiver in ‘...