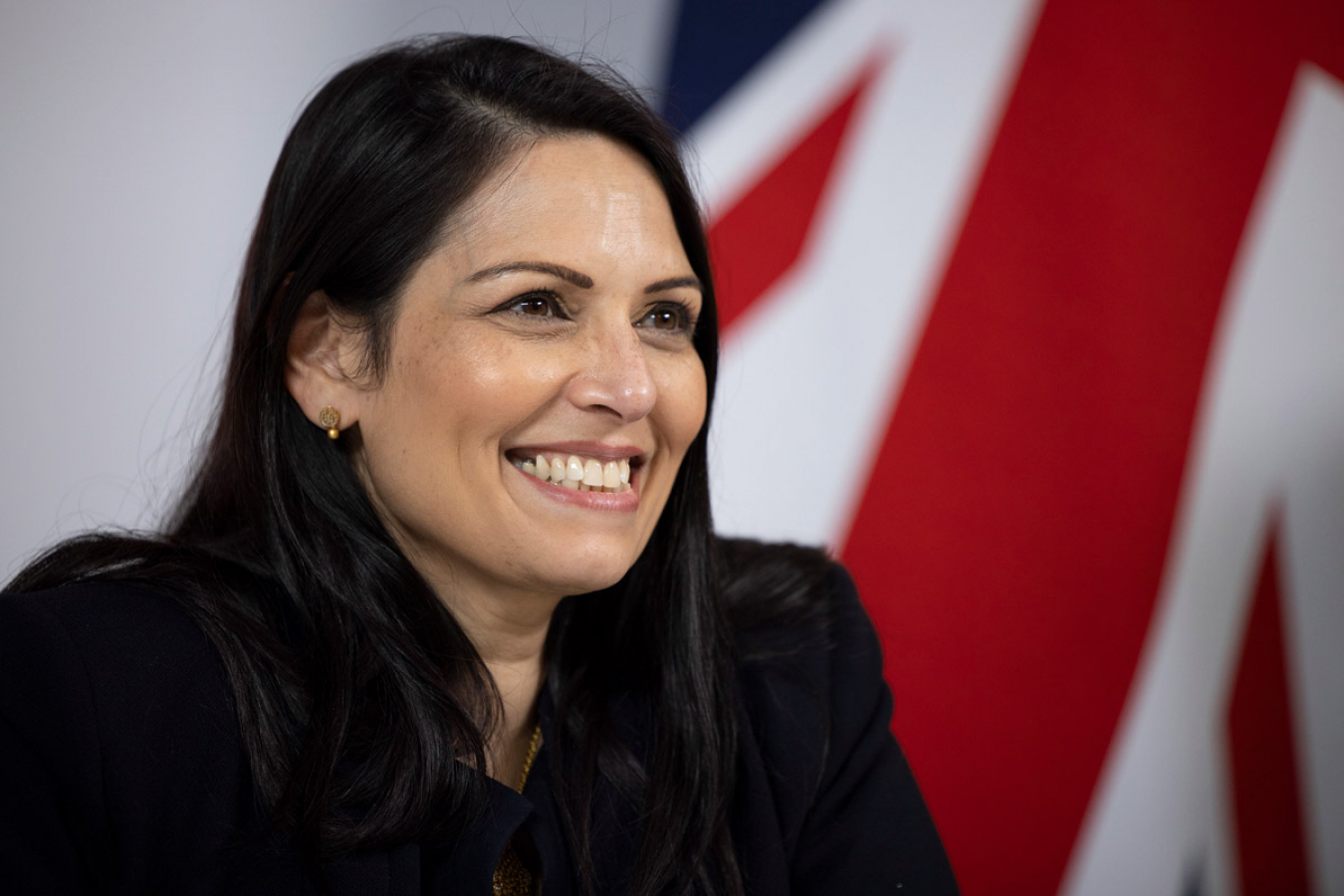 "Cover ups" happen a lot more than people would like to think.  Governments and public officials do not in many cases want the truth to come out. Colleagues work together to prevent access to the truth.

The court added that the Home Secretary cannot ‘frustrate or undermine inquiries into deaths occurring in UK immigration detention facilities’. The ruling relates to two friends, Ahmed Lawal and Oscar Lucky Okwurime, both from Nigeria, who were detained at Harmondsworth immigration removal centre.

Mr Okwurime was found dead in his cell on 12 September 2019. Mr Lawal proved to be a key witness, but the Home Office callously tried to deport him just five days after Okwurime’s death, so that he would be unable to provide evidence. He took his deportation case to the high court, and a judge stopped his removal.

In November 2019, Lawal gave evidence at an inquest into Okwurime’s death. The jury found that Okwurime had died ‘unnaturally’ as a result of neglect following a subarachnoid haemorrhage, which can rupture due to hypertension. On 22 August 2019, his blood pressure reading showed hypertension.

The jury found that this reading was not repeated as a result of multiple failures to adhere to healthcare policy.

Lawal’s legal challenge, which resulted in the ruling, focused on whether the Home Secretary can remove a potential witness to a death in custody before it’s made clear whether they will be needed as a witness.

The judges ruled Patel’s decision to deport Lawal back to Nigeria was unlawful because she’d ‘failed to take reasonable steps’ to secure his evidence relating to Mr Okwurime’s death before starting deportation proceedings.

In August 2020, a replacement policy was also ruled to be unlawful because it failed to identify and take steps to secure the evidence of those who may have relevant information about a death in detention.

Patel’s current policy was found to be ‘legally deficient’. The judges ruled that the absence of a policy to direct what should happen following a death in UK immigration detention was unlawful and said that such a policy needs to be implemented.

A spokesperson for the Home Office said: “Every death in detention is a tragedy and we are fully aware of the lasting impact this can have on family and friends. Deaths in detention are relatively rare and are referred to police and the prisons and probation ombudsman for investigation.”

“We have noted the judgment and will be refreshing our current processes, such as introducing a new checklist to ensure that all potential witnesses are identified,” the spokesperson added.

According to the charity, Inquest, there have been 38 deaths in UK immigration detention, 16 of which were self-inflicted, 17 were not, two were homicides and a further two have not been classified.

Comments (0)
Comments by Sanwar Ali : Isn’t this still part of the hostile environment policy. The harsh and insensitive way that migrants and minorities are treated by UK visas at the Home Office continues. The... 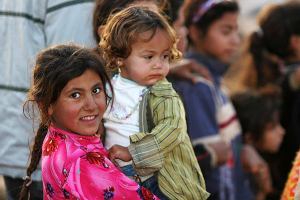 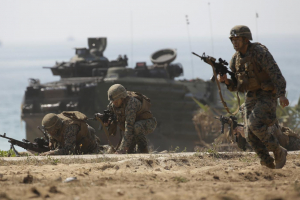 Comments (0)
Comments by Sanwar Ali : Perhaps asylum seekers should be allowed to work on farms to help with skills shortages after the end of the Brexit transitional period. It may prove to be difficult finding...