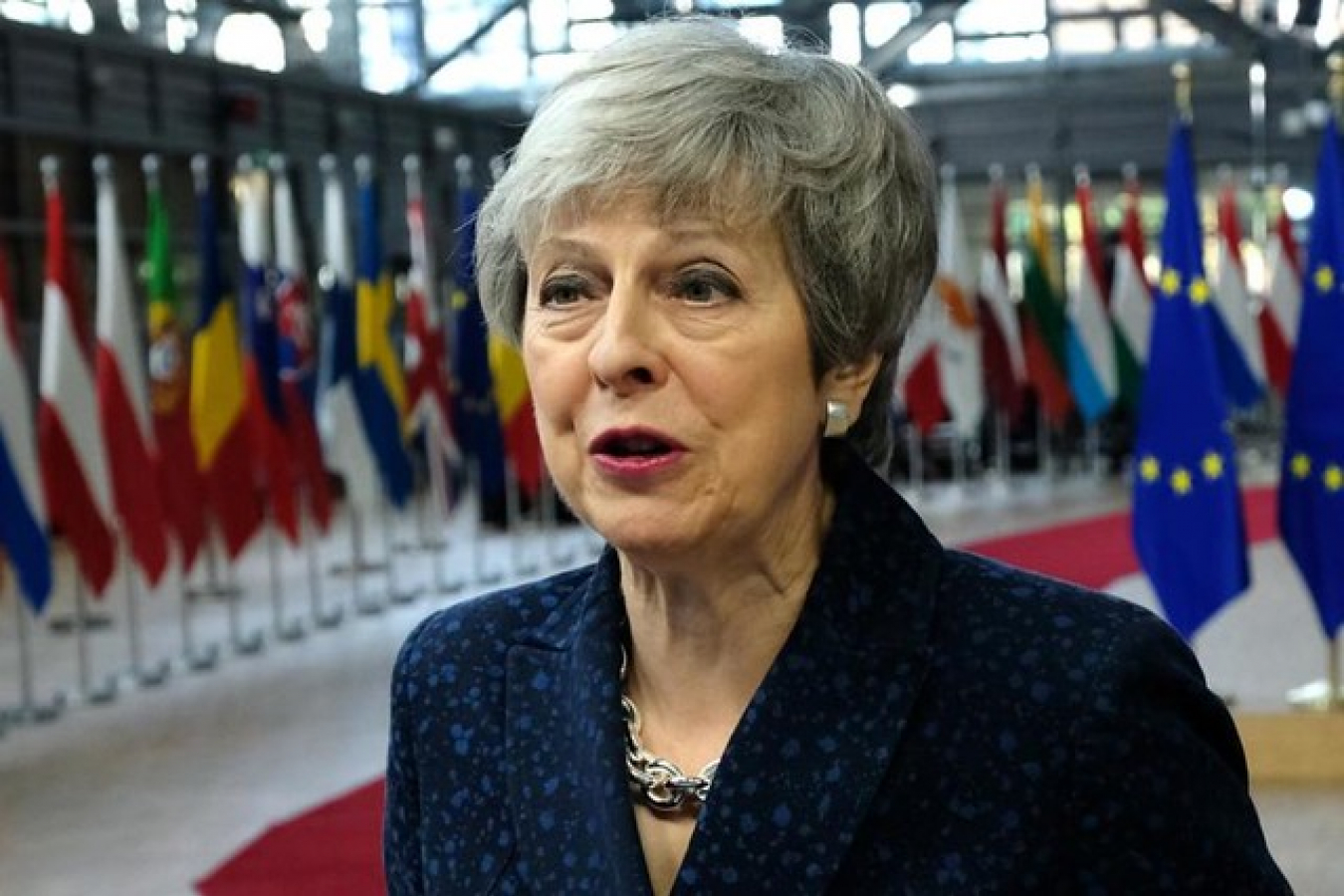 The majority of UK businesses are severely unprepared for hiring foreign talent after Brexit, according to new research. With strict UK immigration rules anticipated for EU nationals once Britain leaves the bloc, access to skilled workers from overseas will be heavily restricted.

The research shows that 76 percent of mid-market companies in the UK have no contingency funds for post-Brexit immigration. Meanwhile, since March 2017, 41 percent of businesses have already experienced a drop in talent and skills.

At the time the paper was published, Home Secretary Sajid Javid said: “The new UK immigration system will give employers access to the skills they need from around the world, while ensuring that net migration is reduced to sustainable levels.”

However, the new research shows that HR departments and recruitment strategies are already suffering from the effects of Brexit. Since Article 50 was triggered on 29 March, 2017, 33 percent of business decision makers surveyed as part of the research said they had already experienced a slump in the number of workers coming to the UK.

Meanwhile, 26 percent said that fewer EU workers had been recruited by their companies. Reduced access to an unlimited pool of EU talent means that UK companies will have to look elsewhere to hire international skilled labour.

However, the cost of hiring skilled workers from overseas based on current immigration fees, is high. Employing a skilled worker on a Tier 2 visa to fill a position with a three-year contract, costs more than £5,000 per person. This includes application fees, plus the mandatory immigration health and skills charges.

The cost is even higher if international workers want to bring their spouse and two children, with fees rising to as much as £11,000.

Several commentators have expressed serious concerns over the inaction of some businesses to have a post-Brexit immigration plan in place for hiring overseas talent. Many have stressed that to remain competitive, companies will need to look beyond the EU for skilled personnel, but big budgets are needed as recruitment costs will increase.

Many business leaders have been accused of burying their heads in the sand and failing to assess the impact Brexit will have on their workforce. According to the research, 27 percent of organisations involved in the survey said that no analysis had been done to measure the potential impact of UK immigration changes on HR and recruitment plans, after Brexit.

Following the research, business leaders are being urged to do an audit to determine how Brexit will affect the makeup of their workforce. This will identify any potential skills gaps that could occur and decisions can be made whether to hire UK workers or recruit skilled, non-EU workers to fill any voids.

Since the release of the government’s UK immigration white paper, outlining a skills-based system, a report published by the Institute for Government (IfG) suggested that the Home Office should be stripped of managing UK immigration policy.

Researchers at the IfG said that ‘as things stand, the Home Office is not ready or able to meet the Brexit challenge on immigration’ in a damning verdict on how immigration cases are handled.

If you need help with a Tier 2 Sponsor Licence and Tier 2 visa or would like help with complying with your Tier 2 Sponsorship Licence obligations workpermit.com can help. Call 0344 991 9222 for further details.

Comments (0)
Comments by Sanwar Ali : The Boris Johnson Government has launched a marketing campaign about the new UK visa system. Unfortunately, the new visa system has been criticised as being unable to fully...