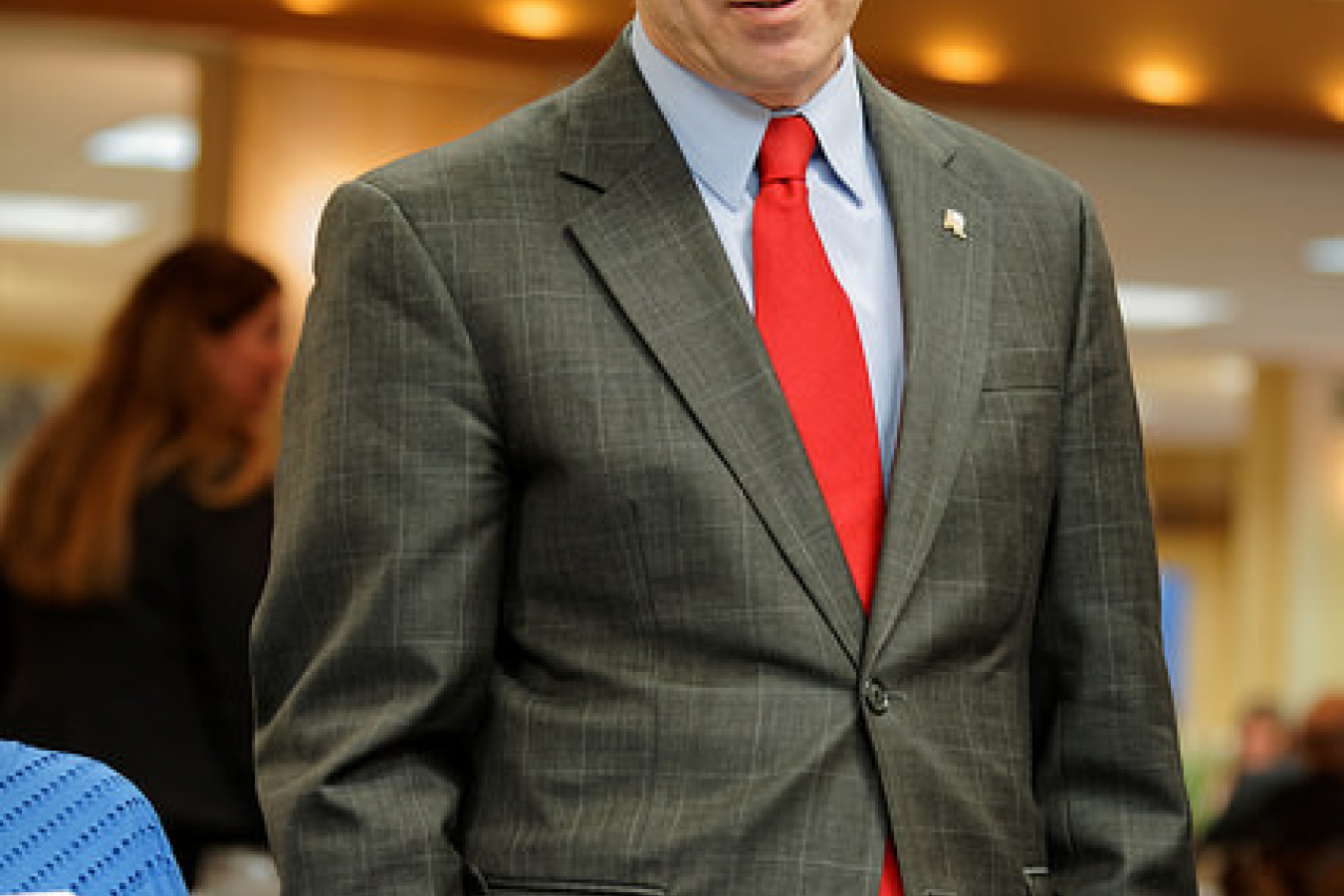 Rand Paul, a right-wing Republican and a potential challenger for the presidency in 2016, has said that the Republican Party has to 'get beyond' its problem with illegal immigration or it will never gain significant support from the Hispanic community.

Mr Paul was speaking at the launch of MRC Latino, a right-wing media lobbying group that will campaign against left-wing bias in the Spanish-speaking media in the US. He said 'The bottom line is the Hispanic community is not going to hear us until we get beyond this issue'.

Mr Paul's intervention is interesting because he is identified with the right-wing 'Tea Party' faction. The Tea Party is a loose affiliation of activists who oppose 'big government'. In general, they oppose tax-rises, cuts in military spending, gun control and immigration, particularly illegal immigration from Mexico.

Mr Paul believes that there are many 'natural Republicans' among the Hispanic community, even though Hispanic US citizens vote overwhelmingly for the Democrats.

Mr Paul told journalists 'What's happened is that there is not the perception of empathy coming from the Republican Party that we care about Hispanics and where they are coming from and what their problems are. Until we get to that point, they are not going to listen to any of the next message'.

At the last presidential election in 2012, Republican challenger Mitt Romney wooed the right wing of the Republican Party, and Tea Party activists, by promising to introduce 'self-deportation' policies to deal with illegal immigration. This would have meant introducing policies which would make life so difficult for illegal residents in the US that they would prefer to leave rather than stay in the US.

At the same election, President Obama, the Democrats' candidate, said that he would, instead, introduce legislation which would lead to an amnesty for many of the US's 11.5m illegal residents. This gave President Obama a massive advantage with US citizens of Hispanic descent voting in the election.

This is because it is believed that 80% of those living in the US illegally are of Hispanic descent, mostly coming from Mexico and the rest of Latin America. It has been said that most Hispanic US citizens know at least one illegal resident who may very well be a friend or relative, and so are likely to vote for a political party that supports an amnesty for illegal aliens.

It is perhaps for this reason that over 70% of Hispanic voters voted for Mr Obama and only 27% voted for Mr Romney.

There were over 11m Hispanic voters at the election. 8m of them voted for Mr Obama. Only 3m voted for Mr Romney. This granted Mr Obama a 5m vote advantage. He won the popular vote in the election by fewer than 5m votes.

The Hispanic population is the fastest growing sector of the US population. Some Republican strategists therefore believe that unless the Republicans 'reach out' to Hispanic voters, there will never be another Republican president.

Mr Paul told his audience 'there [are] many in the Latino community who go to church and believe in traditional values and who are conservative…Maybe half. Maybe sixty percent … there's enormous upside potential [for Republican support]'.

It is unlikely that Mr Paul's words will go down well with many Tea Party supporters.

On 6th April 2014, Jeb Bush, another high-profile Republican and a challenger for the Republican presidential nomination in 2016, told Fox News that the Republicans had to drop their 'harsh political rhetoric' on illegal immigration.

Mr Bush said that many illegal immigrants entered the US as 'an act of love' for their families. When the right-wing businessman Donald Trump addressed a Tea Party rally in New Hampshire on Saturday 12th April, the audience booed loudly when he mentioned Mr Bush's name.

Bush could have been 'more artful'

While expressing some support for Mr Bush's views, Mr Paul was also mildly critical of Mr Bush. Paul said that he had said similar things himself but added that Mr Bush could have been 'more artful' in expressing himself.

Mr Paul said; 'I don't want to say, "Oh, he's terrible for saying this". If it were me, what I would have said is, "people who seek the American dream are not bad people...However, we can't invite the whole world"'. 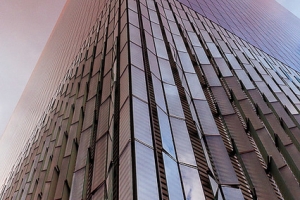 Comments (0)
Jeb Bush, the brother of George W Bush, who is seen as a frontrunner to be the Republican candidate for the presidency in 2016, has called on the Republicans to abandon their 'harsh political...

Senior Democrat predicts Republican 'cave in' on US immigration reform

Comments (0)
Harry Reid, the leader of the Democrats in the US Senate, has predicted that John Boehner, the speaker of the House of Representatives ('The House'), will eventually 'cave in' and allow a vote on the...

US Immigration reform 'unlikely' before 2017

Comments (0)
President Obama made immigration reform one of his top priorities for his second term. This may, ironically, be why he has not managed to achieve it. Some Republicans in the House of Representatives...