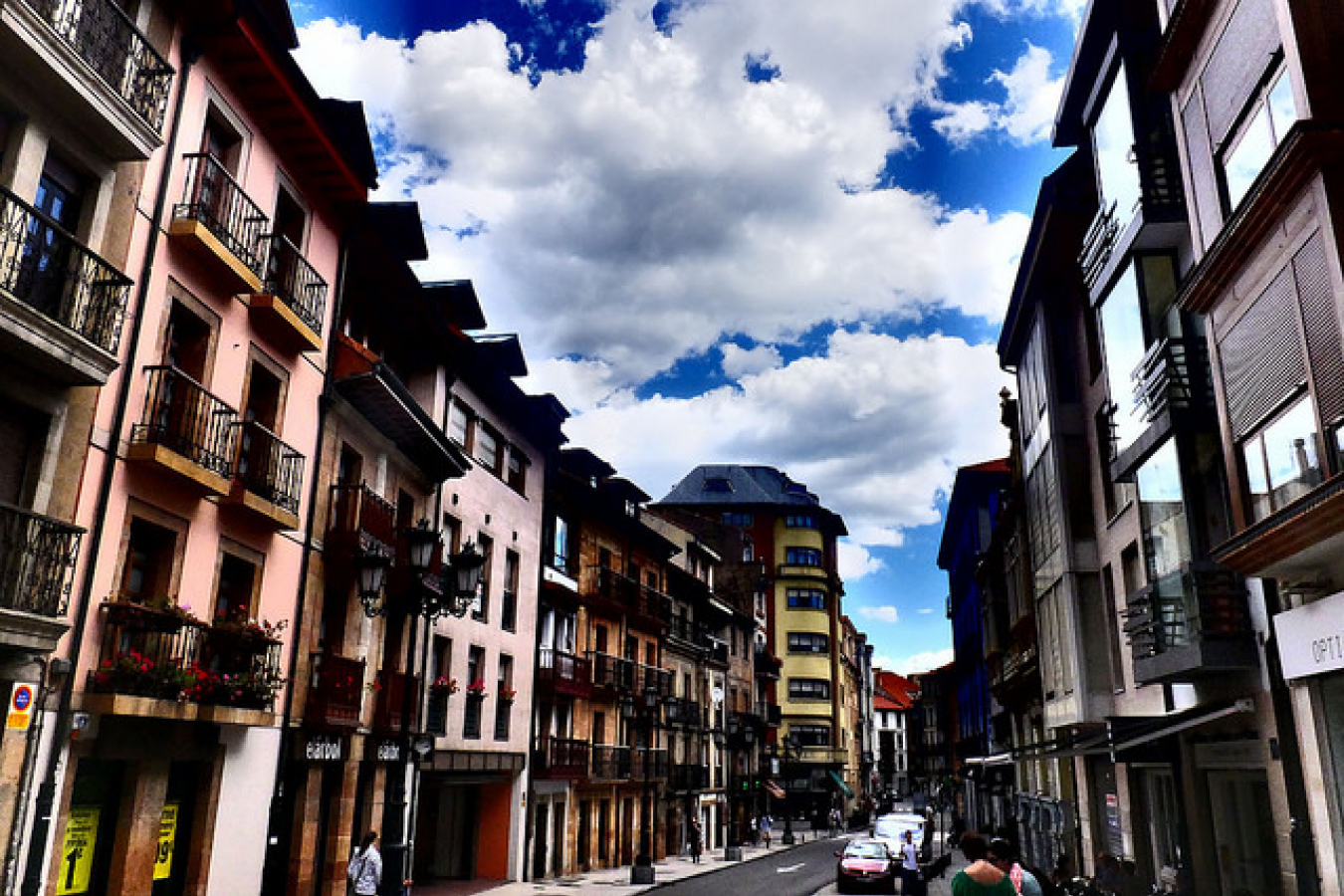 Spain's transformation from an impoverished southern European backwater into one of Europe's most vibrant economies is supported by an opinion poll published 19 February showing it is the most popular destination for Europeans thinking of working outside their own nations.

The poll portrays Spain as a country at ease with itself: its citizens are relaxed about immigration and are the most optimistic citizens of any major European country that their lives are getting better. The poll on attitudes to migration contrasts with the gloom hanging over France, with 73% of its people convinced life in their country is getting worse.

In spite of this Gallic grief, the survey suggests the French would rather wait at home for the mood to pass. Only 23% of citizens would consider working in another European country, by the far the lowest of the countries surveyed. The poll of 6,561 adults in the United Kingdom, France, Germany, Italy, Spain and the United Sstates offers an insight into the factors pushing and pulling migration in Europe, and the extent to which it is seen as a political problem.

The survey found that while the UK is second only to Spain as a preferred work destination, British citizens have become more hostile than anyone else in Western Europe toward immigration from within the EU. Almost half - 47% - of Britons said immigration was having a "negative impact" on their economy.

Britain was one of three western European countries to fully open its doors to migrant workers from the eight new Eastern EU Member States in 2004, a policy business leaders claim boosted the economy and filled skills shortages. But negative media coverage of the issue has helped create a climate where two-thirds of UK citizens say there are "too many foreigners" in the country, the highest ratio of any major European nation.

Perhaps the most striking finding is the extent to which Spain has emerged as an inwardly confident and outwardly attractive country, 21 years after joining the EU as one of its poorest member states. It found 17% of those polled put Spain as the country in which they would most like to work, ahead of Britain at 15% and France at 11%.

French and Italian citizens were the most likely to want to emigrate to Spain. Spain had the lowest number of people who considered life was getting worse - 50% - and its citizens were by far the most positive about the economic benefits of immigration.

A total of 42% of Spaniards believed immigration was good for the economy, compared with 19% in Britain and France. However, a large majority of Spanish respondents - 71% - still wanted tighter border controls, a reflection of illegal immigration from Africa.

Last Friday Joaqui'n Almunia, the EU monetary affairs commissioner, upgraded his growth forecasts for Spain in 2007 from 3.4% to 3.7%, making it one of the bloc's most dynamic economies.

• UN report on best places to live in the world

Comments (0)
• Media Center » Video Immigration News When France takes the helm of the European Union presidency in the second-half of 2008, it will push for the 27-member bloc to introduce a charter on...

Comments (0)
• Watch This Video Business executives from Spain , with encouragement from the government, are traveling to Senegal to hire workers directly - offering an alternative route to making a dangerous sea...