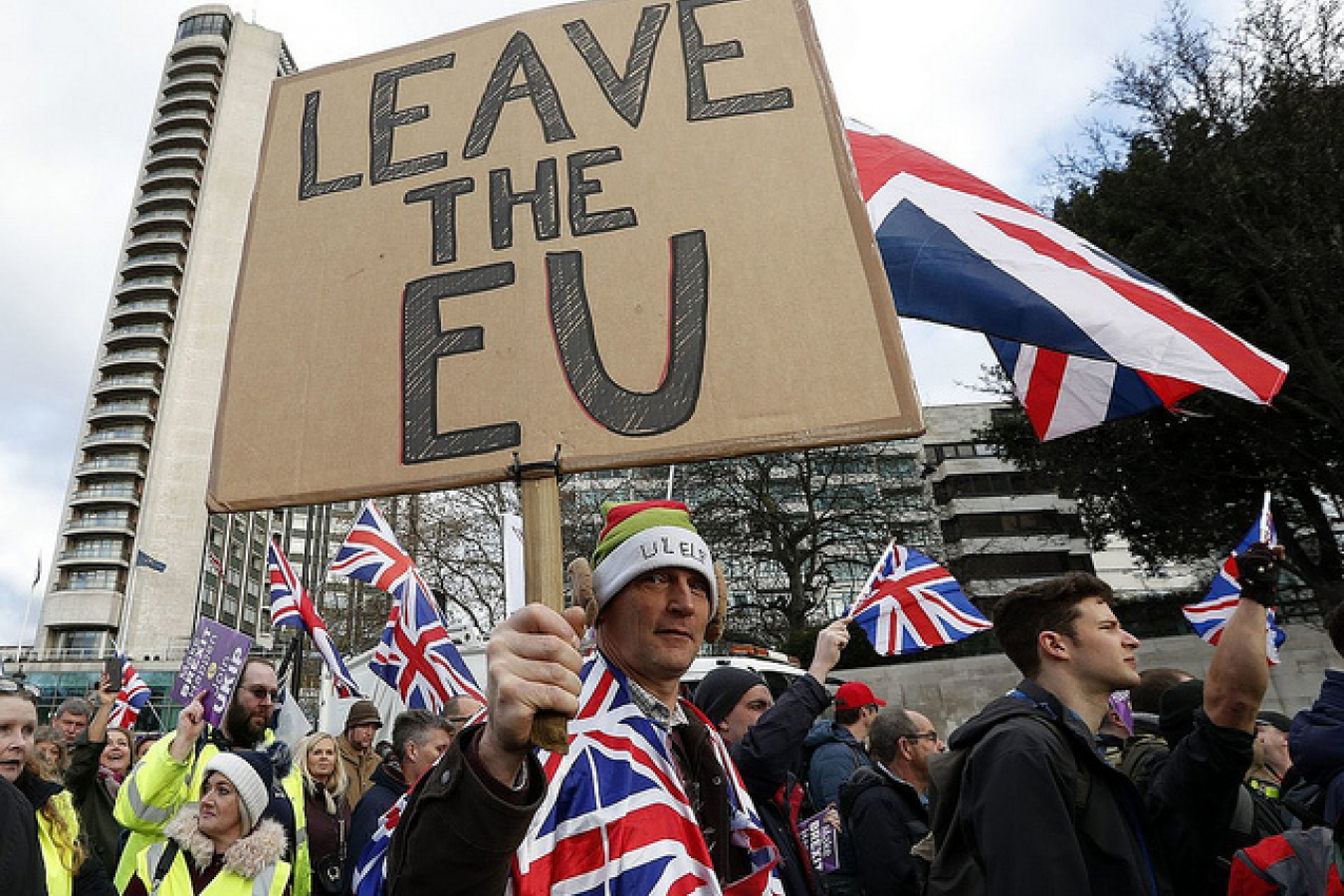 There is still some degree of uncertainty over future UK visa policy after Brexit occurs. However, will Brexit ever happen? Even if it does happen it may be delayed for some time. Nigel Farage the former leader of UKIP has recently announced that "Leave" supporters should prepare for a second referundum.

it could be a long time before many of the new UK visa policies will be put into place. A system similar to the current Tier 2 Sponsor Licence and Tier 2 visa system is likely to be around for a long time yet even if Brexit does eventually happen.

UK MPs overwhelmingly rejected Theresa May’s Brexit deal following the result of a vote announced on 15 January, in a crushing defeat for the government. However, the Prime Minister did survive a second vote of no confidence, orchestrated by the Labour Party. Mrs May had faced a similar vote, instigated by members of her own Party, before Christmas.

The historic Commons vote on Theresa May’s Brexit deal was overwhelmingly rejected by 230 votes – the largest defeat for a serving government in history. MPs voted 432 to 202 to reject the Prime Minister’s EU withdrawal agreement.

Since the vote, there has been speculation surrounding the main reasons why the deal was rejected. The future of the Irish border was a particularly contentious issue, as was the government’s commitment to a customs union, but it’s understood that many MPs objected to proposed, post-Brexit UK visa and immigration policies.

A heavily delayed UK visa and immigration White Paper was finally published by the government on 19 December 2018, amid divisions within the Cabinet.

The White Paper outlines Britain’s post-Brexit immigration policy, including foreign worker rules, but Cabinet members were still squabbling over the White Paper just 24 hours before it was published, indicating that MPs could not agree on a workable UK visa and immigration system once Britain exists the European Union.

MP for Bristol West, Thangam Debbonaire, rejected the Prime Minister’s Brexit deal amid concerns over the government’s fresh plans for immigration. She said: “I’m not convinced by the government’s fresh plans for immigration after Brexit and I’m horrified by the number of European citizens who are leaving Bristol before the exit date of 29 March.”

The government’s post-Brexit, UK immigration policy targets an end to free movement, with the Prime Minister arguing that it will stop EU migrants ‘jumping the queue.’ The White Paper outlines plans to introduce a skills-based immigration system, similar to the current Tier 2 visa system for non-EU migrants.

Skilled EU workers seeking entry to the UK post-Brexit, would have to have a job from a sponsoring employer, paying a minimum salary of £30,000 per year. However, those opposed to the proposals have called for the minimum salary threshold to be scrapped and more professions added to the UK’s shortage occupation list.

Debbonaire warned of a rise in the popularity of far-right groups should government ministers botch UK visa and immigration reforms, while expressing her horror at the number of EU nationals leaving the UK and leaving behind skills shortages.

She said: “I am angry at the uncertainty for British people living in EU countries, but I am also sad for people who thought that voting leave would lead to a reformed, fair, reliable UK visa and immigration system that works in the interests of the whole country, because that does not look likely based on the deal Mrs May is proposing.”

The Bristol West MP questioned the government’s capability to introduce a post-Brexit, UK immigration system that people can believe in, admitting that she was worried about increasing support for anti-immigrant, racist far-right groups.

Debbonaire said: “When we fail to construct an immigration system that everyone can believe, the far-right moves into that vacuum. This country is already much divided and I fear that those divisions will get worse.”

For more information about the government’s UK immigration White Paper and to discuss your immigration options, call Workpermit.com on +44 (0)344-991-9222 or email london@workpermit.com 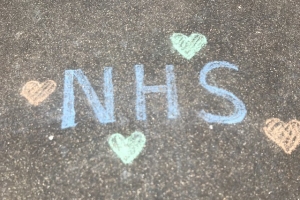