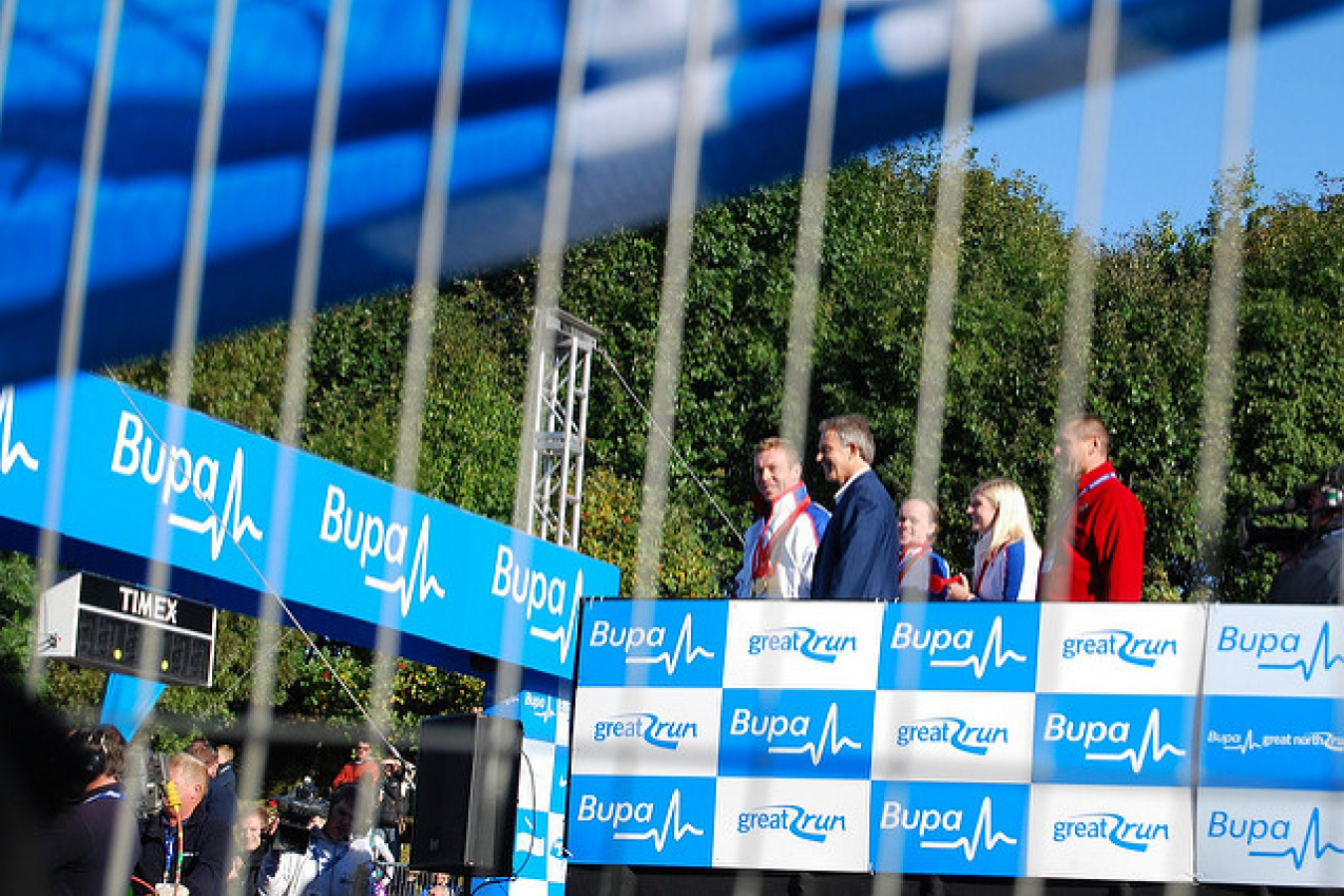 The former Prime Minister of the UK, Tony Blair, is to address an audience of British business lobbyists in London on Wednesday 28th August 2012 in which he will argue that the UK would lose power and influence if it leaves the European Union.

The Daily Telegraph, a UK newspaper, reports that Mr Blair will tell an audience gathered by pro-European lobby group Business in New Europe that, in the 21st century, the UK has a choice between 'power and irrelevance'. He will say that, if the UK leaves the EU, then it will lose what remaining influence it has in the world.

However, Telegraph columnist Jeff Randall argues that those Eurosceptics who want the UK to leave the European Union will be delighted that Mr Blair is supporting the other side of the argument. Mr Randall says that Mr Blair is now so toxic in the eyes of British voters that his endorsement will push voters in the other direction. He says that Mr Blair 'opened the door in 2004 to workers from accession states, insisting that the impact on our jobs market and social infrastructure would be minimal' and added 'Those who challenged this orthodoxy were condemned as racists and bigots.'

Mr Randall suggests that Mr Blair allowed mass immigration from within and outside the EU as a 'wheeze' or electoral trick because '80 per cent of first generation immigrants vote Labour'.

Mr Randall says that Britain's membership of the EU is good news for big business but not so for small and medium sized businesses or workers. He says that, for big business, 'there are clear advantages to being part of a borderless EU, not least access to a pool of educated young people whose presence in Britain helps suppress local wage rates.'

Mr Randall says that the Confederation of British Industry, which is supportive of British membership of the EU, is 'dressing up grubby self-reward in the haute couture of national interest.' He says 'It calls on the government to help create a better skilled British workforce yet there is no incentive for UK companies to invest in indigenous staff and train them properly if they have the alternative of hiring foreigners whose schooling has been funded by somebody else.'

In 2009, a former advisor to Mr Blair's Labour government told London newspaper The Evening Standard, that the Labour Party had increased the level of immigration into the UK between the year 2000 and 2009 in order to make Britain 'truly multicultural' and to render the arguments against immigration made by those on the right 'out-of-date'. Some estimates suggest that 5.5m people from elsewhere settled in the UK between 1997 and 2010 when Labour was voted out of office.

A YouGov poll carried out in October 2012 suggested that the Labour Party had lost the support of 'millions' of its core voters because of the party's immigration policy during between 2000 and 2009. The poll showed that 5m people who used to be Labour voters had ceased to support Labour and, of these, 78% wanted the UK to cut net immigration to zero. The poll also showed that even among those that still support Labour, 66% want zero net immigration.

In 2011, Mr Blair defended his record on immigration. He told the Eastern Eye newspaper that immigration had made the country stronger. He said 'It's been a very positive thing and there is no way for a country like Britain to succeed in future unless it is open to people of different colours, faiths and cultures…I think the majority of people in Britain today are not prejudiced and can understand the benefits of migration.' 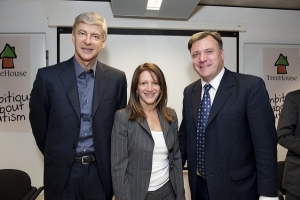 Comments (0)
The UK's Labour opposition will fight the next election on a tough, anti-immigration platform, a senior Labour figure has revealed. Until now, Labour has been seen as the pro-immigration party. Ed...

Comments (0)
On Thursday, 6th March 2014, the UK's new immigration minister James Brokenshire made his debut speech as minister. His aim seems to have been to show that the Conservatives Party, of which both Mr...

Comments (0)
Tony Blair, Prime Minister of the UK between 1997 and 2007, made a rare visit to the UK parliament at Westminster on Tuesday 18 th December 2012 and walked into, or perhaps created, a row about...