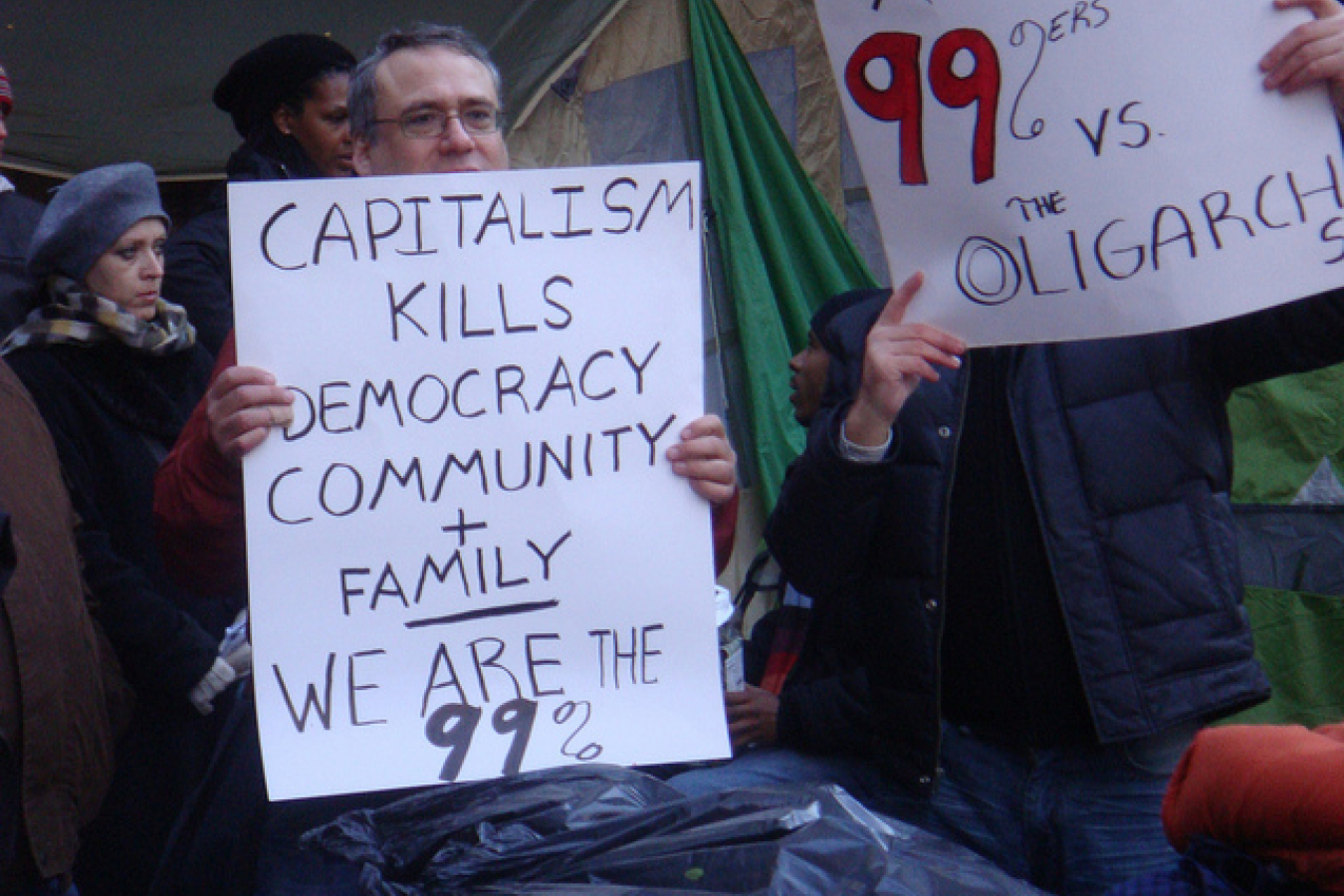 The UK Border Agency (UKBA), one of Britain's main immigration authorities, has placed a contract to find and deport illegal immigrants in the hands of a private sector company, Capita. The contract will see Capita paid a fee for each migrant from the 'Migration Refusal Pool' that leaves the country after being contacted by Capita. Rob Whiteman, the chief executive of the UKBA told the Home Affairs Select Committee of the contract when he appeared before it yesterday morning, 18th September 2012.

The UKBA will hand over the records of 174,000 missing migrants whose applications to stay in the UK have been refused. The UKBA does not know whether the people concerned are still in the country or not. The cases in the Migration Refusals Pool date back as far as 2008.

Mr Whiteman said that, under the contract, Capita will have to find the people concerned and make contact with them. The company will be paid a success fee for each migrant who leaves having been contacted. 'If nobody leaves, UKBA chief executive Rob Whiteman said yesterday, 'nobody gets paid.'

Mr Vaz asked Mr Whiteman what the contract would cost. Mr Whiteman said that outsourcing company Serco had run a pilot scheme for the UKBA. This pilot suggested that, of those people contacted, 20% would leave within 6 months. Given that, Mr Whiteman said that, if they did 'very well' Capita would be paid around £40m over four years.

MPs expressed their concern that Mr Whiteman had not even brought the existence of the Migration Refusals Pool to their attention the last time he appeared before them three months ago. Mr Vaz said that the existence of the pool was only known to the Committee because John Vine, the chief inspector of borders and immigration had discovered it during an inspection of the Hampshire and Isle of Wight immigration team in July 2012. He had been told by immigration officers that the UKBA had no idea where over 150,000 people who should have left the country were. UKBA officials admitted that only about 40% of these had been formally served with documents requiring them to leave the country within 28 days.

Mr Whiteman said that the UKBA had previously been a very regionalised organisation but he was working hard to make it a national one. He said that, as this happened, the true extent of the problem was being revealed. Mr Vaz pressed Mr Whiteman to reveal what an acceptable level of performance would be. Mr Whiteman said that he could not do so. James Clappison MP, a Conservative member of the committee asked Mr Whiteman if he had any idea what percentage of those on the Migration Refusals Pool might still be in the country. Mr Whiteman said he could not. However, a detailed analysis of 44 files on the list performed by inspectors in July showed that fewer than half the sample had left.

Mr Whiteman said that he intended to put more of his staff into 'enforcement' so that once an application was refused, steps would be taken to remove the unsuccessful applicant from the country.

Earlier in the session, Mr Vaz had expressed his concern that there now seemed to be a total of 295,000 pending cases in the UKBA system. However, Mr Whiteman said that progress was being made. Mr Whiteman said that the 'Controlled Archive', which currently contains 74,000 cases where no decision has yet been made, is being reduced rapidly. He said that he firmly expects it to be completely cleared by 31st December 2012. Mr Vaz expressed some scepticism that this would be the case.

Comments (0)
The UK's chief inspector of immigration has told a UK parliamentary committee that the UK Border Agency (UKBA) provides 'shockingly poor' customer service. In his evidence to the House of Commons... 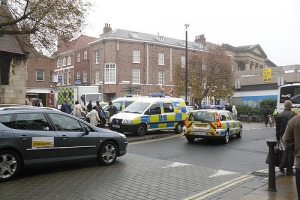 UK Immigration response to 150,000 illegal immigrants 'missing' in the UK

Comments (0)
Following the release of a recent report claiming that UK Immigration doesn't know where 150,000 illegal migrants are located, the UKBA insists that they have a clear strategy to identify and remove...