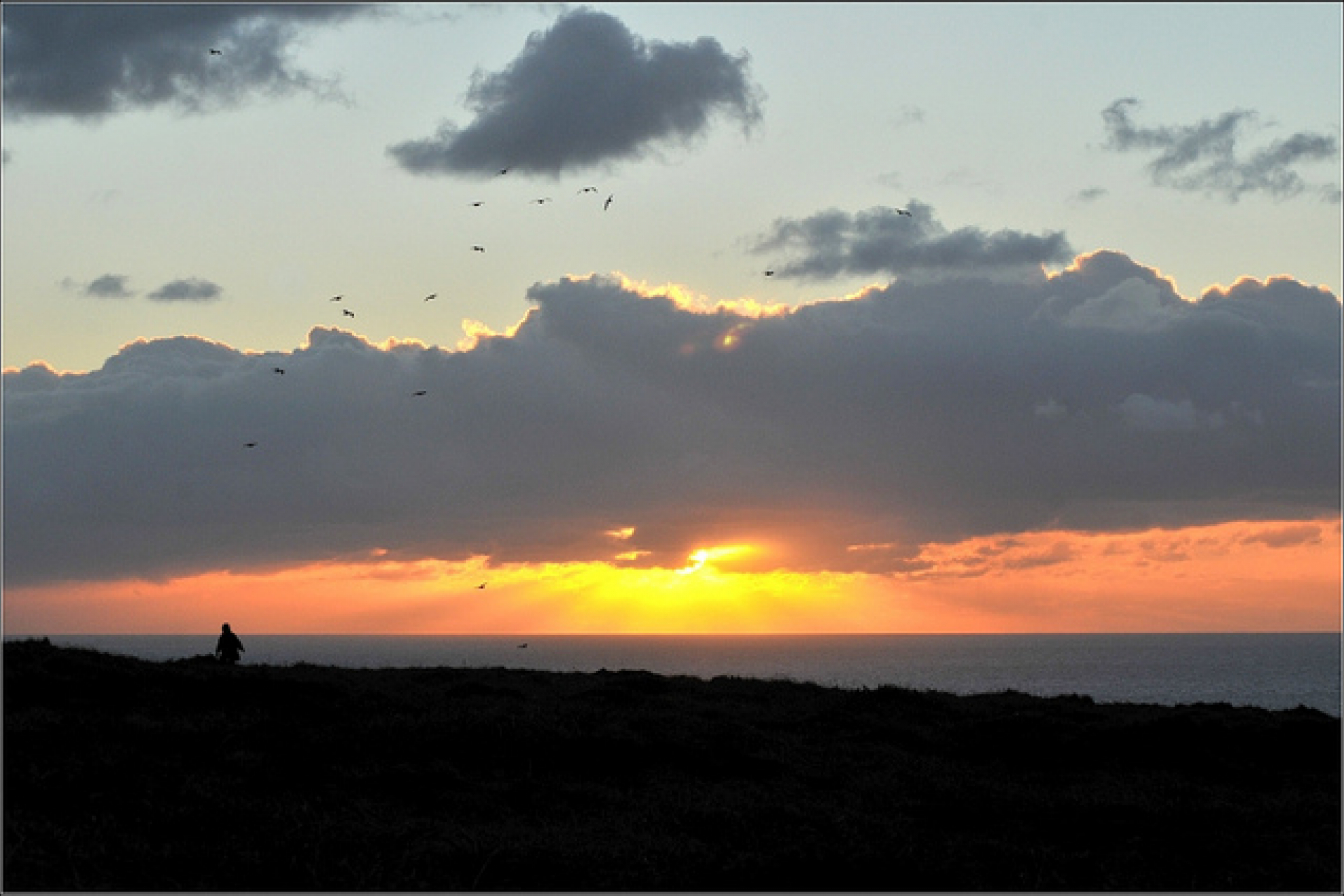 Rob Whiteman, the head of the UK Border Agency (UKBA) promised to return passports to international students in time for them to fly home for Christmas.

Mr Whiteman was appearing before the Home Affairs Committee of the House of Commons on 18th December 2012 when he made the pledge. The Committee chairman, Keith Vaz MP, raised the issue.

Mr Vaz said that he had received information from branches of the National Union of Students around the country that there were 'hundreds of international students who are trapped in the UK over Christmas because their passports are with the UKBA'.

Mr Whiteman said that the UKBA was trying extremely hard to rectify the matter. The agency had two different services in place. It had a 72 hour service and a 24 hour emergency service.

He said that the agency is working 24 hours a day to ensure that the passports are returned. Under questioning from Mr Vaz, Mr Whiteman was adamant that all applications received by 20th December would be dealt with. Where applications are received on the 20th of December, the passport will be 'despatched' on 21st December. He did not say whether this would be by post or by a more reliable means of delivery in the run up to Christmas.

Mr Vaz, surely knowing that very few people, let alone students, watch the proceedings of the House of Commons Home Affairs Committee, said that he was sure that all the students who were watching avidly would be reassured to hear Mr Whiteman's commitment to return passports promptly.

Mr Whiteman was asked by Steven McCabe MP how many passports the UKBA had lost in 2012. Mr Whiteman said that he didn't know but undertook to find the figure and send it to the committee.

Mr McCabe asked how it was that passports came to be mislaid. Mr Whiteman replied 'people make different applications for different products at different times'. They might, for example, he said, make an application for a Tier 4 student visa, then make another application for asylum. Then, they might be contacted by an enforcement team. If that were the case, then the passport might be in various different places. This was how they came to be lost.

Mr Whiteman said that the UKBA was 'working very hard on this' and was creating a central database that would record where documentation was being held so that they could be found by teams who needed them.

Comments (0)
The UK's Home Office, the government department responsible for immigration matters, has admitted that a computerised immigration checking system which has cost at least £500m to develop doesn't work...

Comments (0)
The UK's chief inspector of immigration has told a UK parliamentary committee that the UK Border Agency (UKBA) provides 'shockingly poor' customer service. In his evidence to the House of Commons...