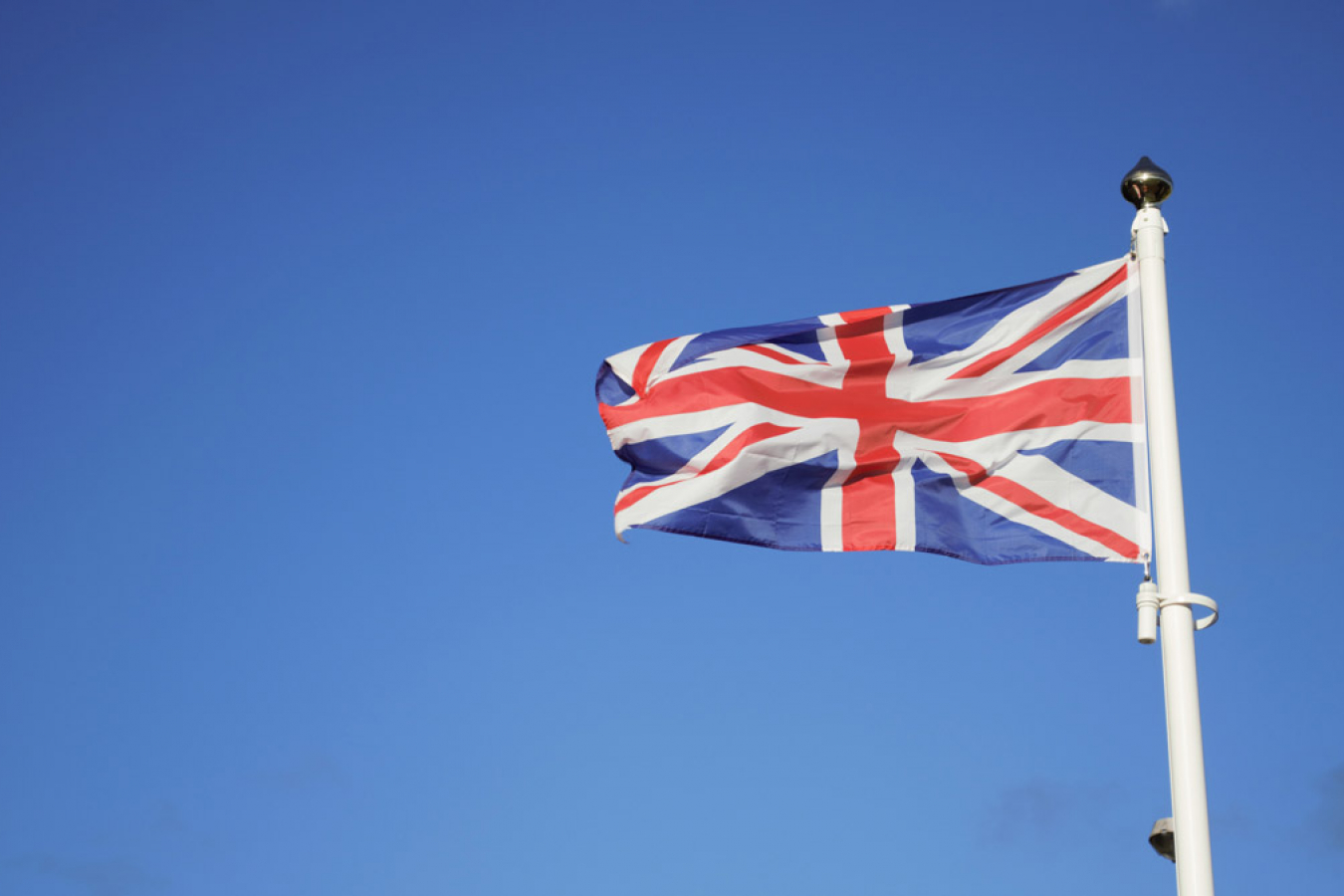 Photo by Reinaldo Sture on Unsplash.

The Home Office’s actions have been blasted by legal charity, Bail for Immigration Detainees (BID), who said that threatening EU citizens with deportation contravenes the Brexit withdrawal agreement.

Ministers have repeatedly assured anyone who applied for UK settled status under the EU Settlement Scheme (EUSS) by the 30 June deadline would have their rights protected while their application was under review.

A report published by The Guardian states the Home Office’s apparent failure to honour the agreement has sparked accusations of ‘administrative incompetence’ or a ‘wilful’ attempt to deport as many EU nationals as possible based on the assumption that they are easier to remove, for example, than asylum seekers.

A letter sent by BID to the head of UK immigration enforcement on 29 July, raised concerns over the Home Office’s failure to acknowledge the receipt of settled status applications in cases where it has targeted EU citizens for deportation.

BID said: “Unless a meaningful response is received from the Home Office by the end of this week, we will make an official complaint to the European Commission.”

Lawyers have argued that the situation signals the importance of battling to protect the rights of EU nationals in the UK following Brexit. They have warned that failure to acknowledge the receipt of UK settled status applications could affect thousands of people.

According to The Guardian report, a citizen that the Home Office wanted to deport, and had been detained at a UK immigration removal centre, was able to secure bail after a judge ruled that they could not be deported because they had made a EUSS application.

However, the Home Office contested that person’s release and offered no apology or explanation as to why they had no evidence of a EUSS application made by the person in question.

Following their release, the EU national – who asked to remain anonymous - said: “They’re trying to play with mine and my family’s lives and it’s not fair. I’m supposed to have rights.”

The legal director of BID, Pierre Makhlouf, said: “It seems that the Home Office has pre-decided the fate of certain EU nationals, perhaps believing that they are easy to remove. But in its drive to deport more people, it is side-stepping legal requirements and procedures.”

“Whether this is due to administrative or wilful neglect may be unclear, but by ignoring the legal steps that EU nationals have undertaken to assert their rights, the UK is in breach of its duties under the withdrawal agreement,” Makhlouf added.

It’s understood that the apparent issue with the receipt of applications mainly affects those made by post. Barrister and legal manager of BID’s European Economic Area (EEA) project, Araniya Kogulathas, said: “Paper applications are used by many vulnerable and marginalised people, including the elderly and those in detention or prison.”

“They find it difficult to access a computer or don’t have access to a valid identity document,” Kogulathas added.

Thousands could be affected

If the Home Office continues to threaten EU citizens with deportation, thousands could potentially be affected. According to The Guardian report, there are 1,500 inmates being held at Wandsworth prison in south London, 500 of which are reportedly EU nationals.

Kogulathas said: “Despite having made EUSS applications, EEA nationals are being deprived of their liberty and even served with removal directions, both of which they are forced to challenge despite limited access to legal advice and representation.”

“These challenges are particularly difficult for those detained under immigration powers in prisons, some of whom are locked in their cells for around 23 hours a day or more due to the pandemic,” she added.

Amid the difficulties, ministers have pledged an indefinite period where people can make a EUSS application if they have not already done so, provided they have reasonable grounds.

Among many of the cases, BID claimed that there is one where the Home Office had failed to acknowledge a EUSS application that was submitted in mid-July, stating that there were “no barriers to his removal and removal directions are to be set soon.”

In another case, an EU citizen submitted an application digitally, but still received a removal directions notice from the Home Office.

However, a spokesperson for the Home Office dismissed the claims as ‘completely baseless’.

The spokesperson said: “Our approach means that should immigration enforcement encounter anyone without EUSS but who may be eligible, we will work with them to enable them to apply and signpost them to available support.”

“If someone has applied to the EU Settlement Scheme by the 30 June deadline, but has not had a decision yet, their rights are protected until their application is decided,” the spokesperson added.

For more information and advice on Sponsor licences, please contact us on 0344 991 9222 or at london@workpermit.com(link sends e-mail)a 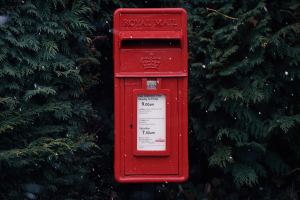 Comments (0)
British citizens have wrongly been sent letters by the Home Office warning them about their UK immigration status. Campaigners have said that the ‘scattergun’ mailshot sent to some long-term UK...