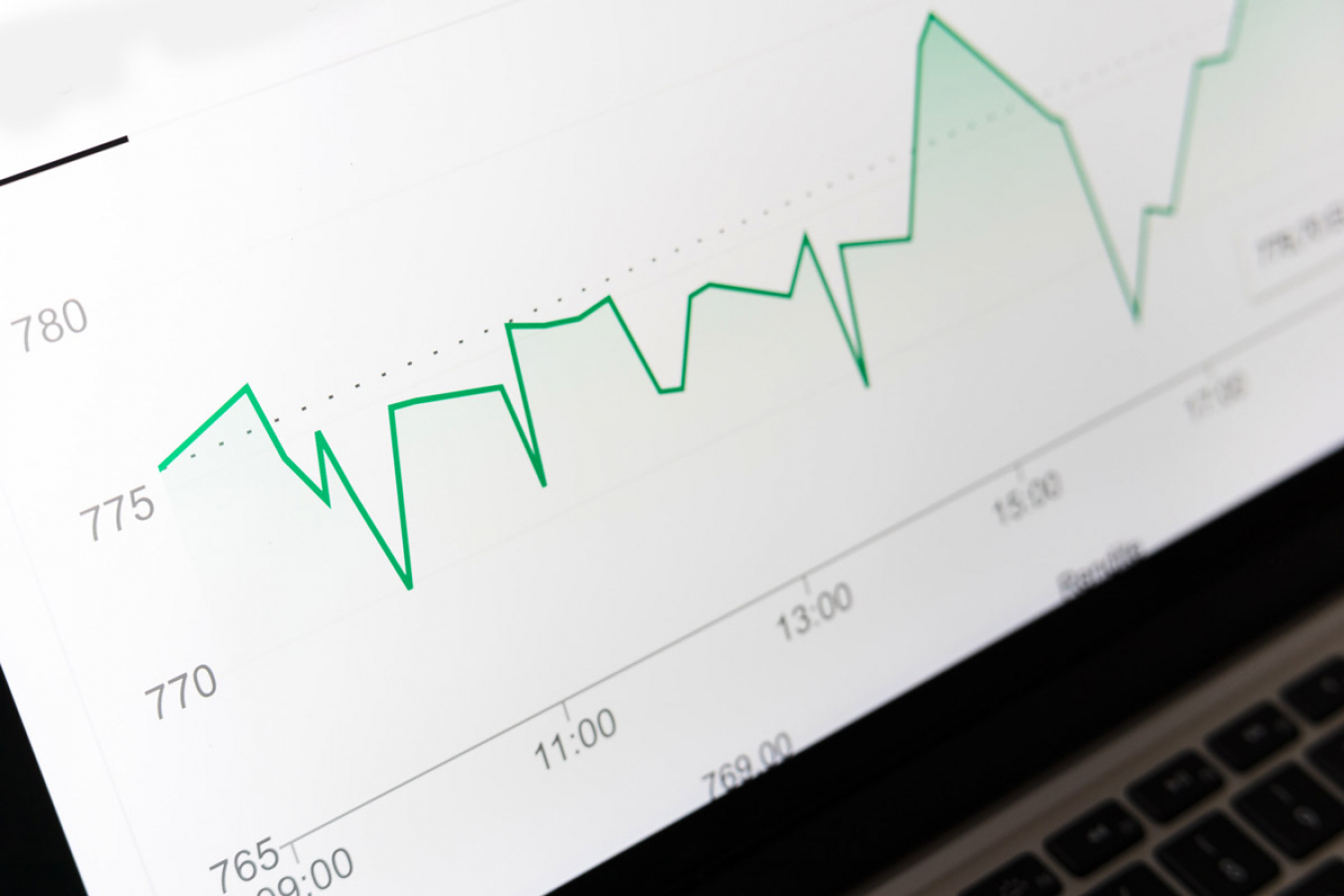 Photo by Markus Winkler on Unsplash.

The number of immigrants arriving from the EU between 2012 and 2020 has been underestimated by 1.6 million, according to figures released by the Office for National Statistics (ONS). The ONS recently revised its methodology for calculating UK immigration numbers to produce new data that far exceeds previous estimates.

According to a report published by The Telegraph, previous UK immigration estimates for EU arrivals were based on surveys contributing to a model known as ‘Long Term International Migration’ (LTIM), which has seemingly underestimated the number of EU immigrants living in the UK.

The new methodology for calculating UK immigration arrivals from the EU, known as Rapid, is based on tax and benefits data. The ONS said that its new technique has the “benefit of removing uncertainty.” Since using the new method, it has been revealed that over the last decade, the number of EU migrants in the UK is close to double previous estimates.

Director of the Migration Observatory at the University of Oxford, Madeleine Sumption, told The Telegraph: “The statistical narrative is just completely different to what we thought.”

The ONS’ new research found that in the year ending March 2019, around 410,000 EU migrants arrived in the UK in contrast to previous estimates, which put the number at approximately 186,000, representing a staggering 120% difference.

For the entire 2012 – 2020 period, the Rapid figures show that the total number of migrants entering the UK from the EU was up 81%, or 1.6 million, compared with the previous total of just over two million.

The result of this is that net UK immigration from the EU was an average of 93,000 higher than previously thought for each of the past nine years.

The findings come following a two-part analysis of EU migration to the UK conducted by The Telegraph. The first part of the analysis examines migration trends after the Labour Party took office in 1997, and notes that in the 22 years from 1975 – the year of the first referendum on EU membership – net migration was just 153,000.

The second part of the analysis examined the impact of the EU Settlement Scheme (EUSS), which EU citizens resident in the UK before the end of 2020 can use to apply for UK permanent residency. The EUSS has been described as one of the ‘biggest immigration exercises anywhere in the world.’

However, the EUSS has confirmed the massive under-count that has occurred. For example, more than twice the number of Bulgarian and Romanian nationals have applied to remain in the UK after 30 June than the ONS thought were in the UK. 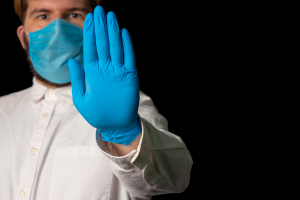 Comments (0)
According to new research, fewer immigrants have come to the UK for employment during this parliament compared with Labour's final term in office. The research also finds those that are arriving are...