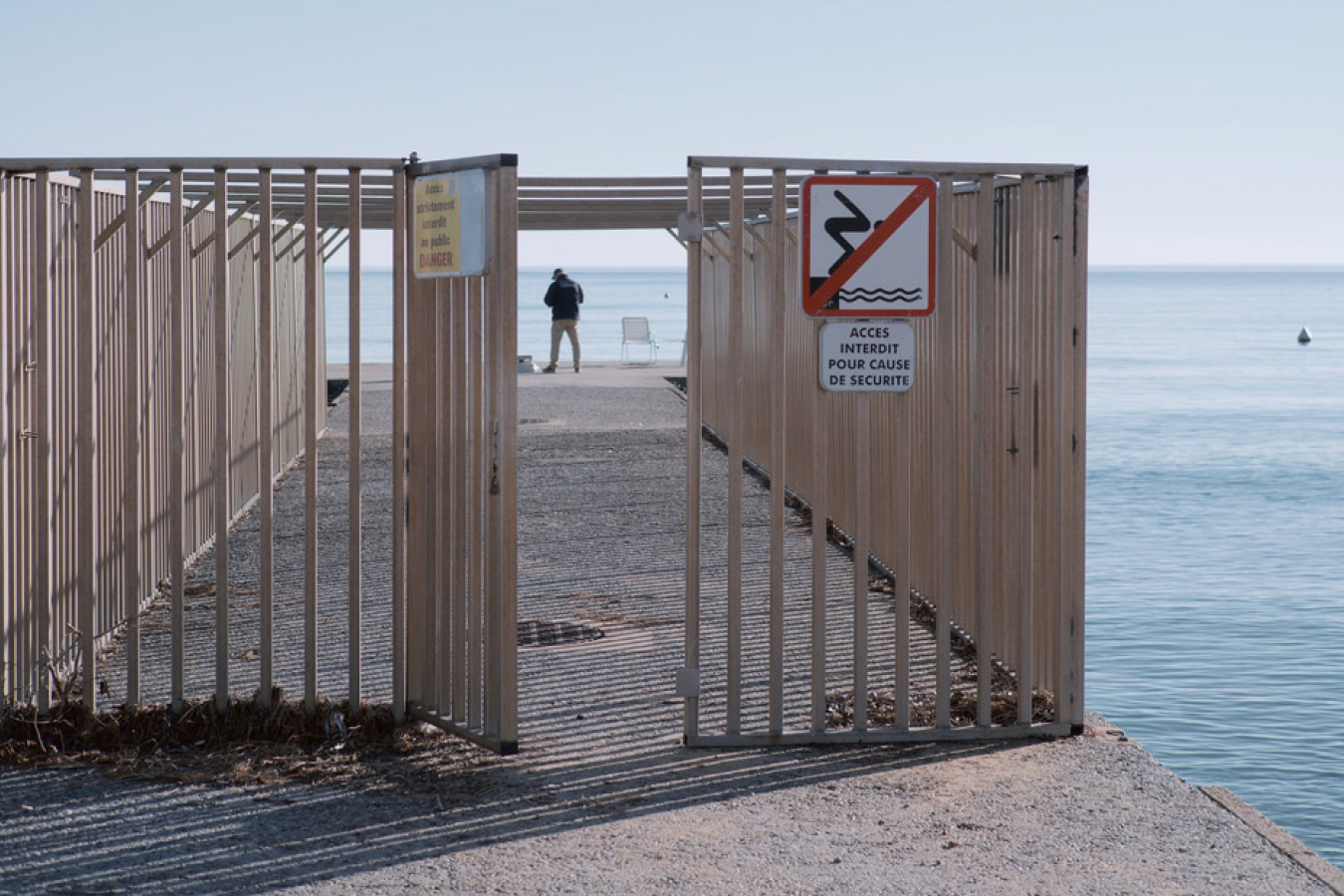 Photo by [2Ni] on Unsplash.

The Home Office has conceded that there’s ‘little evidence’ to suggest that its UK immigration plan to reduce migrant Channel crossings will work. An equality impact assessment states that changes to the UK asylum system carry ‘significant scope for indirect discrimination’ and ‘potential for racial discrimination’, according to a report published by The Independent.

However, the Home Office claims that these discriminations would be ‘objectively justified as a proportionate means of achieving its policy objectives of the plans – principally to deter illegal UK entry’.

The government’s New Plan for UK Immigration, which the Home Office hopes to implement through the Nationality and Borders Bill, which is currently under review in Parliament, is aiming to secure the rapid removal of asylum seekers who arrive in Britain via unauthorised routes granting only temporary protection, with limited rights if they can’t remove them immediately.

According to the Home Office, the impact assessment will ‘ensure that equalities are considered at an early stage to inform decision making connected to policies and operations.’ The government department added that it was aware that ‘increasing security and deterrence could result in asylum seekers taking greater risks to enter the UK.’

The Home Office went on to add: “However, deploying these measures does advance the legitimate aim of encouraging asylum seekers to claim in the first safe country they reach and not undertaking dangerous journeys facilitated by smugglers to get to the UK, though evidence supporting the effectiveness of this approach is limited.”

In a document published by the government department, they acknowledged the ‘potential for indirect discrimination’ associated with the Bill, which it described as being where a ‘particular protected group is put at a disadvantage and that disadvantage is not a proportionate means of achieving a legitimate aim’, according to The Independent’s report.

The Home Office also acknowledged concerns raised by campaigners about a lack of safe and legal UK immigration routes for people who would otherwise be penalised for crossing the Channel.

The government department said: “There may be circumstances where someone faces immediate danger in their country of origin but is not eligible for our refugee resettlement programmes.”

In this situation, it’s understood that Home Secretary Priti Patel will review such cases on the basis of their challenging circumstances and merit the use of discretion to grant individuals entry to the UK. However, the Home Office did not disclose the mechanism that this would take place through.

At the end of its document, the Home Office claims that its plans will ‘advance equality of opportunity’ for people seeking asylum in the UK and ‘may persuade people not to risk the perilous journey across the Channel’.

The Home Office’s admission that its UK immigration plans might not work come after Priti Patel ordered officials to change the UK’s interpretation of maritime law to enable the Border Force to turn small boats around as part of its new plans.

However, France has warned that the Channel will become a ‘theatre of human tragedies’ with the French interior minister saying that it will not cooperate with the UK’s controversial plans, which has sparked a major diplomatic row.

The Home Office claims that its New Plan for UK Immigration will ‘welcome people into Britain through safe and legal routes while preventing abuse of the system, clamping down on illegal immigration and deterring people from making the dangerous and life-threatening journey across the Channel’.

However, the plans have been met with criticism from NGOs and lawyers in Britain, while the UNCHR has also blasted the plans, warning that they would destroy lives and undermine international cooperation on refugee issues.

Comments (0)
Britain will pay more than £50 million to France as part of a deal struck to crack down on illegal immigrants crossing the Channel it has emerged. UK Home Secretary, Priti Patel, agreed the deal to...

Comments (0)
A campaign website set up by the Home Office has been described as ‘deceiving’ and ‘misleading’ by the Immigration Advice Service (IAS). Migrantsonthemove.org, which was launched by the Home Office...