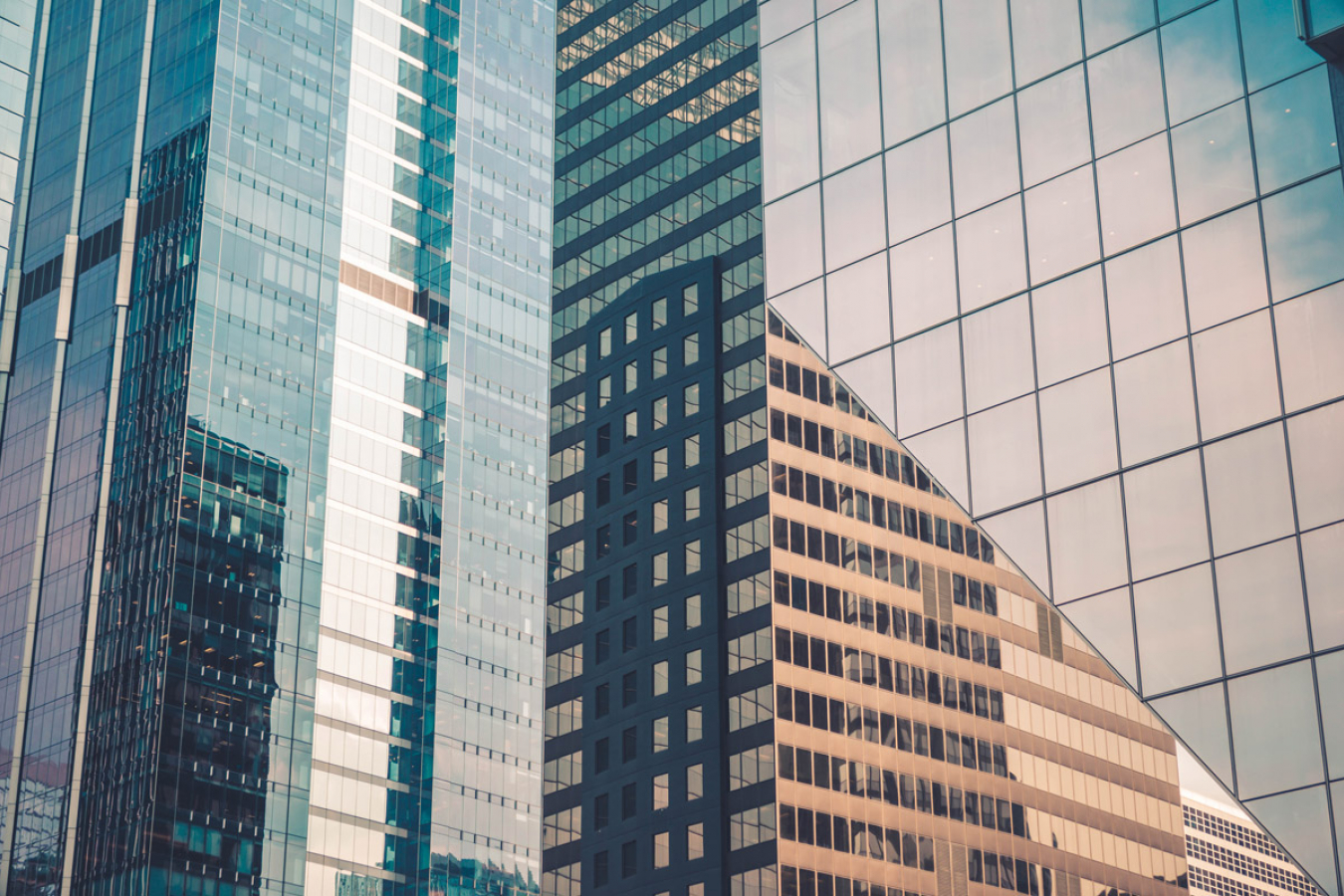 Photo by Max Bender on Unsplash

According to a new report, the UK intra-company transfer (ICT) visa scheme is being abused by multinational firms. The ICT visa route grants entry to skilled foreign workers transferring to a UK branch of international companies, but the new report has alleged that firms are abusing the system by sending lower-skilled workers to occupy certain job roles.

The report claims that companies are describing job roles ‘inaccurately’ in order to obtain visas, meant for highly qualified people such as IT workers, for lower-skilled staff. It’s also alleged that employers are ‘artificially inflating’ the value of housing provided to employees in order to meet the minimum earning threshold attached to the ICT visa scheme.

“Offenders have become skilled at hiding abuses from the Home Office,” according to the report, which was published by the Migration Advisory Committee (MAC). However, despite concerns over the abuse, the MAC went on to recommend a ‘significant’ expansion of the ICT visa scheme.

According to the MAC, an expansion of the ICT visa scheme should include a right for foreign workers to eventually settle in the UK and become British citizens – a perk of other UK visa routes.

The ICT scheme in its current format allows overseas businesses to send employees to a UK branch on a temporary basis. Prior to the pandemic, more than 40,000 people came to the UK under the scheme.

In most cases, staff members sent to the UK must have worked for the overseas branch of a company for a minimum of 12 months and paid at least £41,500 – or an equivalent amount that includes allowances such as accommodation.

Unlike other UK visa routes, such as the skilled worker visa, there is no English language requirement for an ICT visa applicant.

The MAC report said: “It can be difficult to identify when abuses are occurring, as many of those carrying it out are large companies that are experienced at using the route and are able to hide it effectively.”

However, the MAC did recommend to the Home Office that it ‘step up checks to determine whether ICT visa scheme rules are being abused’, with a specific focus on reported salaries and accommodation allowances.

The MAC’s report comes after it was commissioned by Home Secretary, Priti Patel, back in September 2020 to ‘undertake a review’ of the ICT immigration route.

An official statement published by the government at the time said: “The MAC was asked to have regard to the commitments that the UK has taken in respect of intra-company transferees in the Mode 4 provisions of free trade agreements, and the need to ensure that those commitments are fully implemented under our domestic rules.”

Furthermore, the MAC was asked to help the Home Office with its design of a ‘mobility offer to enable overseas businesses to send teams of workers to establish a branch/subsidiary’.

Under the current ICT route, there is only provision to admit one single worker.

The government also requested that the MAC give advice on whether any criteria should be set on the eligibility of workers (e.g. skill and salary thresholds) and the sending organisations (e.g. size of company, value of investment or contract, potential job creation etc.).

Comments (0)
UK Home Secretary, Priti Patel, is threatening to suspend UK visas for citizens of countries that refuse to take back people deported from Britain. The threat has sparked fears of tit-for-tat visa...

UK visa fees could be waived for non-British military

Comments (0)
The British government has launched a consultation with a view to waiving UK visa fees for non-UK military personnel serving in the British Armed Forces. The consultation was recently launched by UK...

Comments (0)
Following the launch of the new Tier 2 Skilled Worker visa as part of the UK’s post-Brexit immigration system, the Home Office has admitted that its new visa rules may discriminate against people...