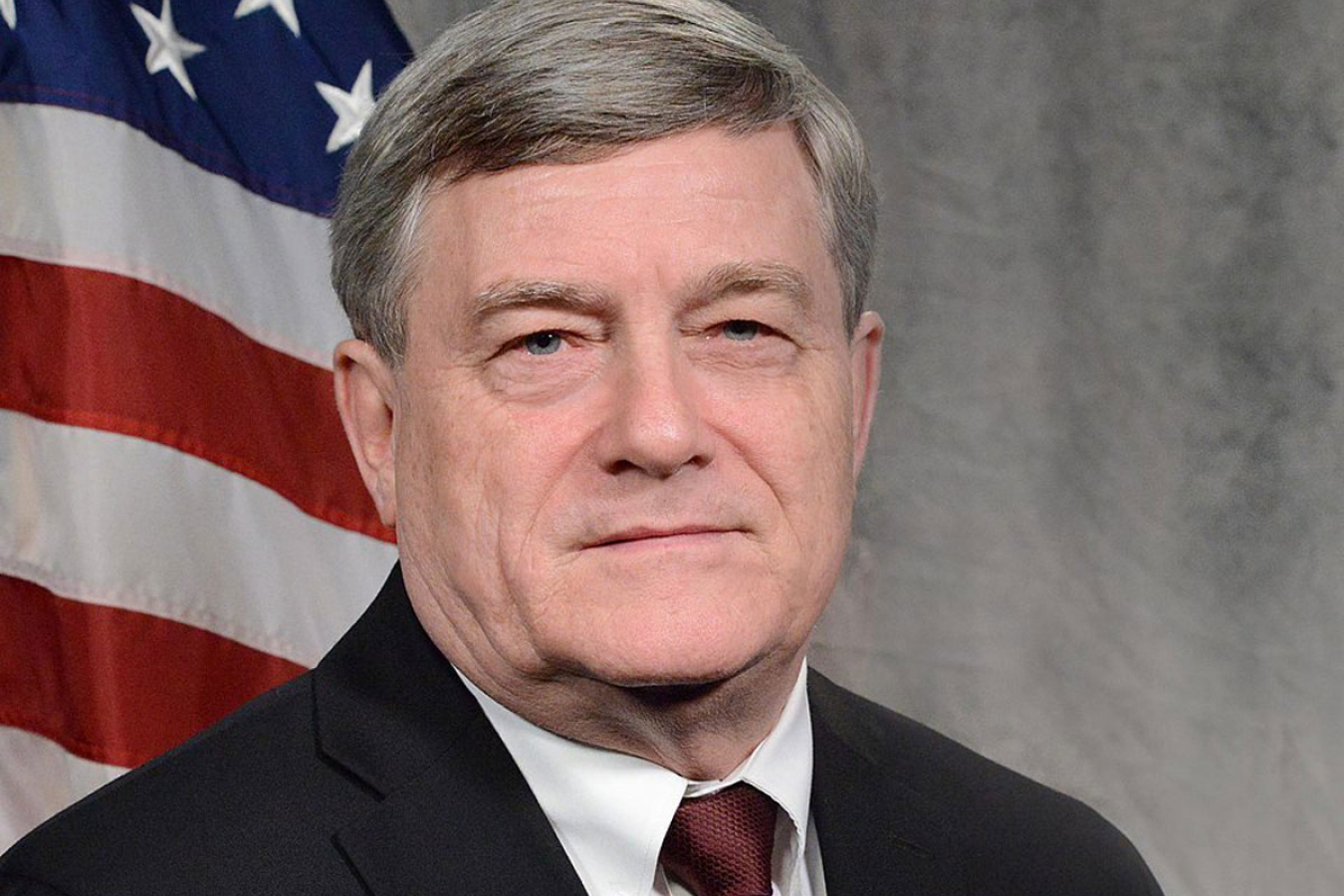 Photo by US Department of Commerce on Wikimedia Commons.

US Census Bureau director, Steve Dillingham, has resigned. Amid failed efforts by the Trump administration to exclude undocumented migrants from the latest US Census, and pressure to rush out data prior to the President leaving office, Dillingham quit following allegations that he backed Republican calls to hand data to Trump before he left the White House.

Billingham had been under close watch since January 12 following a letter issued by  Department of Commerce Inspector, General Peggy E. Gustafson, who had requested an explanation for his behavior.

According to a report published by Voice of America, the letter exposed whistleblower allegations that some Census Bureau political appointees were pushing for an early release of data on undocumented immigrants in order to please the beleaguered, outgoing President.

The first results of the 2020 US Census are expected to be released on March 6 at the earliest. However, political appointees were reportedly pushing for a release date of January 15. The pressure on Bureau officials to release data early sparked concerns that the accuracy of the information would be compromised.

One whistleblower within the Bureau suggested that if the data were issued early it would be ‘statistically indefensible’, while claiming that it could be misconstrued and misused, tarnishing the Census Bureau’s reputation.

Responding to the letter issued by Gustafson, Mr Dillingham claimed that he had ‘acted with due diligence.’

He said: “The reported whistleblower concerns appear to be misunderstandings regarding the planned process for the review and potential postings of data, and the agreed-upon need to apply data quality standards.”

Throughout his presidency, Trump has targeted undocumented US immigrants, and their place in the US Census is something the outgoing President has attempted to quash repeatedly.

In 2018, the Trump administration pushed for a US citizenship question to be included in the Census questionnaire. However, the Supreme Court blocked Trump’s efforts. Meanwhile, amid the coronavirus pandemic, the outgoing President sought to exclude undocumented migrants from the Census count.

Trump claimed that this would ‘accelerate data processing’. However, this was also rejected as Census data is used to distribute about $1.5 trillion in federal funding every year. Meanwhile, it also helps to define congressional allocation for the next 10 years.

Those opposed to the exclusion of undocumented migrants – who hold no official US immigration status – said it would only benefit the Republican Party. Carolyn Maloney, the Democratic representative for New York, accused Dillingham of ‘siding with the President.’

She said: “Rather than ensure an accurate count, Dr. Dillingham appears to have acceded repeatedly to the Trump administration’s brazen efforts to politicize the Census.”

Maloney, who chairs the House Oversight and Reform Committee, added: “He has failed to be open and transparent with Congress, and recent events indicate he has lost the confidence of Census Bureau staff.”

Dillingham had been in charge of the Census Bureau since January 2019. Biden is yet to pick a head for the Bureau, along with the other political appointees that will serve within the agency.

Comments (0)
Donald Trump’s efforts to block undocumented immigrants from the latest US Census have been questioned by the Supreme Court. Last month, Workpermit.com reported that Trump had taken the issue to the... 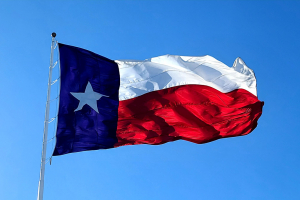 Comments (0)
A Texas-led lawsuit to defend a Trump-era US immigration policy, reported on by Workpermit.com , has been thrown out by the Supreme Court. The Court refused to hear a case that sought to uphold a...