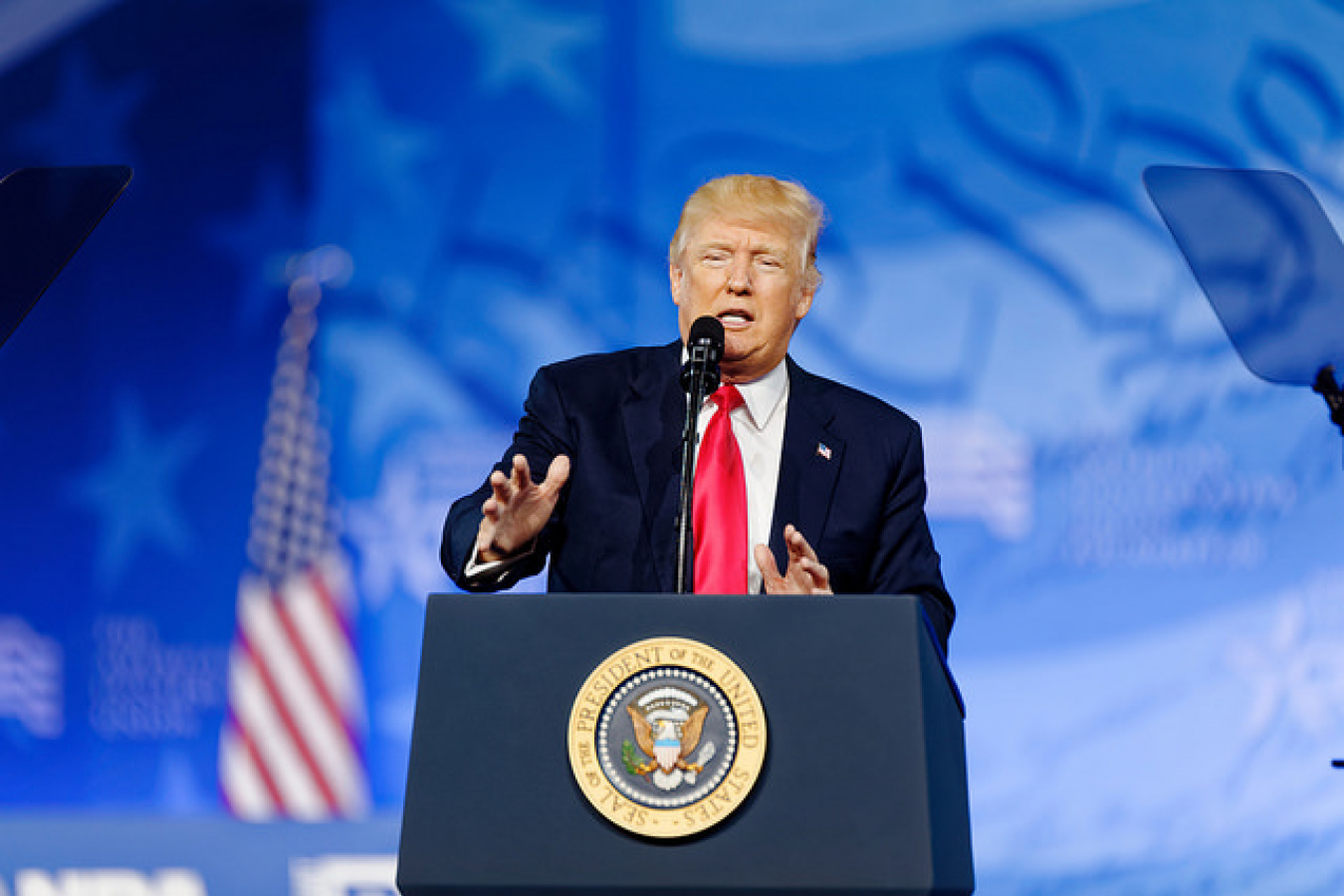 An L1 visa pilot scheme, targeting Canadian executives transferring to the US for their companies, is stripping them of a ‘perk’ they have enjoyed for years under the North American Free Trade Agreement (NAFTA). In the tiny US border town of Blaine, Washington DC, Canadian executives are no longer able to have their L1 visa processed on-the-spot.

NAFTA has greatly benefitted both the US and Canadian economies.  It has made it much easier for Canadian professionals to live and work in the US, and also for US citizens and Mexicans to work in Canada.  Obtaining an L1 visa for other nationalities is a difficult and complex process.  Similarly the TN visa is much easier to obtain than say the H1B visa that is available for other nationalities.  The process under NAFTA is much quicker, cheaper and easier.  It is to be hoped that under Trump this does not change.

Under the pilot scheme, which started in April 2018 and currently runs until October, Canadian executives looking to enter the US under an L1 intra-company transfer visa must now send their documentation to be inspected ahead of travelling to the US.

A United States Citizenship and Immigration Services (USCIS) memo explained that the pilot ‘shifts responsibility for L1 visa adjudications to them, from US Customs and Border Protection (CBP), in a bid to increase consistency across the L1 visa program.

Another way of making US immigration more restrictive

However, several commentators say that the shift represents another way of making US immigration more restrictive for Canadians under the Trump administration and its ‘Buy American, Hire American’ Executive Order, particularly with the two countries in dispute over trade.

Critics of the L1 visa pilot say that the USCIS is ‘drowning employers in paperwork’, despite US companies urgently needing workers. Blocking on-the-spot L1 visa adjudications, prevents employers from getting ‘specialized knowledge’ managers and executives into a US branch of the business when they are needed most, critics claim.

For many critics, making the L1 visa program more restrictive is illogical, explaining that those who qualify ‘ultimately provide the basis for the creation of more jobs and business, plus they tend to be high earners who contribute more money to the economy.’

A statement from a USCIS representative said: “On-the-spot adjudication is a relic from the days when examiners with expertise were stationed at ports of entry. The ability to continue that is limited by personnel. The agency will consider extending the pilot to other ports of entry once the Blaine program is complete.”

With the USCIS hinting that the L1 visa pilot program could be extended, critics fear that the agency will go one step further and rollout the pilot across other visa categories, if it’s deemed successful.

These fears stem from a USCIS memo back in November 2017, which ruled that ‘research analysts couldn’t qualify as “economists” and would therefore be ineligible for three-year TN (Treaty NAFTA) visas.’

Since Trump’s inauguration on January 20, 2017, he has launched an all-out assault on US immigration policies and visa categories, with much of the groundwork laid during his election campaign. The President has overseen a huge crackdown on the H1B visa for highly-skilled workers, while banning US entry from several Muslim-majority nations.

Even more recently, the Trump administration has overseen a widely condemned crackdown on illegal immigration at the US-Mexico border, where children were routinely separated from their immigrant parents and caged up in makeshift shelters. Following a worldwide backlash, Trump ended the separation of families at the border.

Similar to the H1B visa category, the L1 visa program is popular with the US tech industry, including companies such as Amazon, Google and Microsoft, plus Canada’s Open Text Corp, which had 27 L1 visa petitions approved in the 2017 Fiscal Year, according to USCIS.

However, the USCIS has been noticeably tightening L1 visa rules, including the introduction of a rule that makes it harder to renew L1 visas.

Canadians in watch and wait mode

With the pilot scheme currently in operation, critics claim that Canadians are in ‘watch and wait mode’. The scheme is causing anxiety, critics argue, mainly because relations between the US and Canada have turned frosty amid talks over renegotiating the terms of the North American Free Trade Agreement.

Talks have reached an impasse following the Mexican presidential election and ahead of the US mid-term elections, while a tit-for-tat tariff war has also broken out between the two nations. 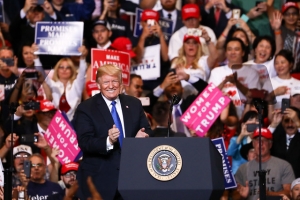 Comments (0)
By Sanwar Ali L1 visas are in many cases the only work visa option to transfer staff to the US. For many companies obtaining each L1 visa is a huge effort. Indian and Chinese nationals cannot apply...

Comments (0)
Introduced two years ago by former President, Barack Obama, in the closing months of his time in office, the US startup visa scheme was touted as a program that would ‘attract thousands of foreign...