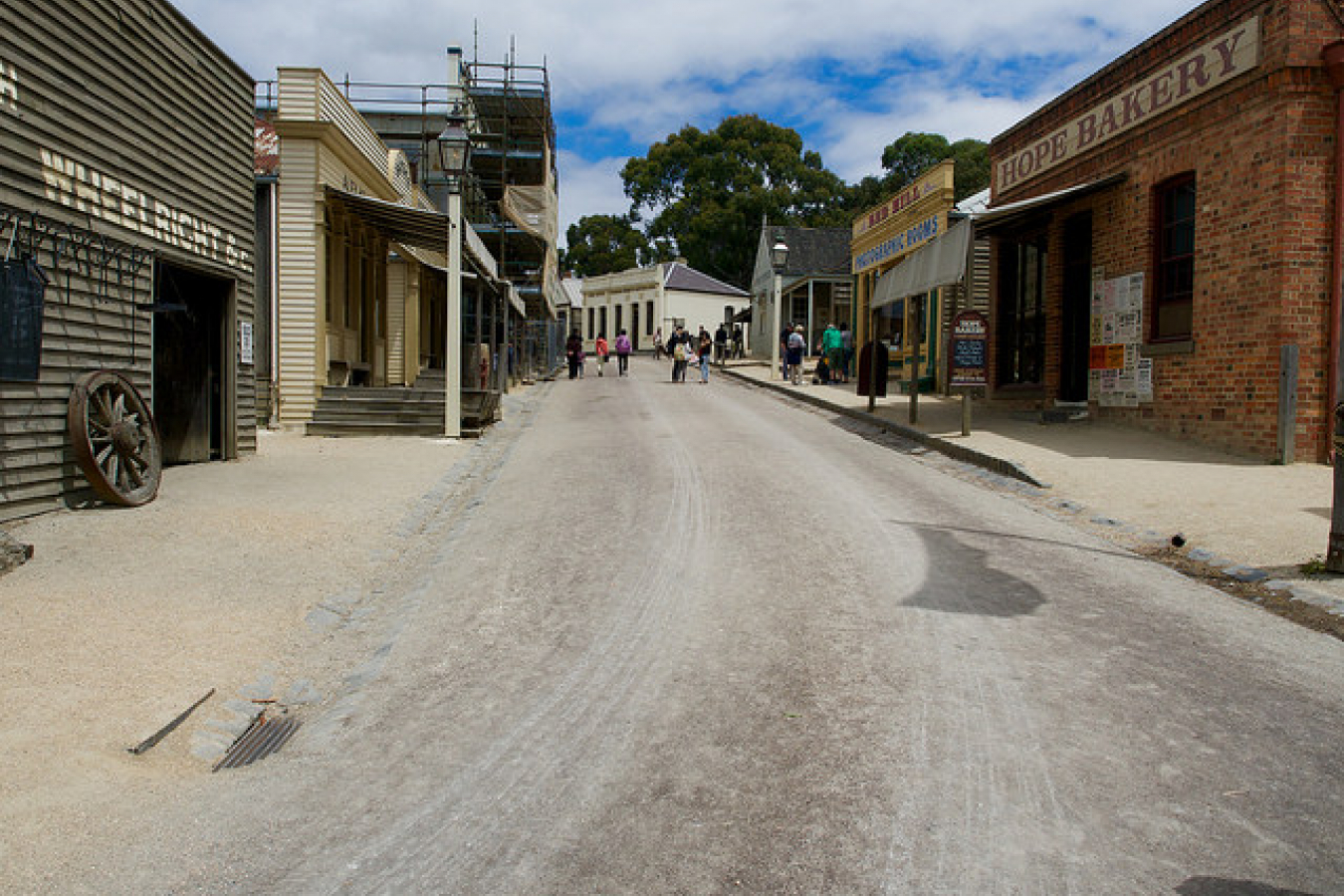 Australian immigration minister Chris Bowen and the Minister for Resources, Energy and Tourism, Martin Ferguson have publicly railed against a proposed amendment by Opposition immigration spokesman Scott Morrison that would make passing the character test for obtaining a visa significantly more difficult.

"Mr Morrison's lack of forethought is astounding – he has failed to consider the most basic impacts of such a proposal," Bowen said in a statement.

"There were almost 4.5 million permanent and temporary visas granted for people to come to Australia in 2009-10, and under his proposed amendment every person with even the most minor conviction would fail the character test, which could result in visa rejection," he added.

Bowen said that the Opposition's proposed amendment would make it more difficult for the government to identify genuine threats to Australia.

"In addition, the major impacts of investigating over four million visas annually would cause severe delays to visa processing, including temporary skilled, student and tourist visas, at significant financial cost to government and industry," Bowen said.

Ferguson said the amendment would constitute a severe blow to Australia's tourism and resources industry.

"As a former head of Tourism Australia, Scott Morrison should be aware of the significance of Australia's tourism industry – an industry worth $34 billion to the Australian economy," Ferguson said.

"I would have thought the Opposition would want to support the $23 billion in tourism exports through effective and expeditious visa processing, particularly when the Australian dollar is high and the industry is facing intense competition and skill shortages," he added.

Australia's economy continues to grow. Australia's resources industry including the mining sector is in particular need of skilled workers from abroad. Many Australian firms in a number of industry sectors have an immediate need for skilled overseas workers; The government has responded by streamlining procedures for the 457 work visa.

Bowen said that if the Opposition proposal were pushed through, any visa applicant with even the most minor conviction would be ineligible for a visa.

Australia: 457 visa holders to be charged for children's schooling

Comments (0)
The Western Australian territorial government has announced that it is to charge 457 visa holders a fee of AUS$4,000 per year for every child educated in government-funded schools. The government...

Comments (0)
On 20th November 2012, a charter plane flew from the Australian territory of Christmas Island to the Papua New Guinean island of Manus. On board were 19 asylum seekers from Sri Lanka and Iran. They...