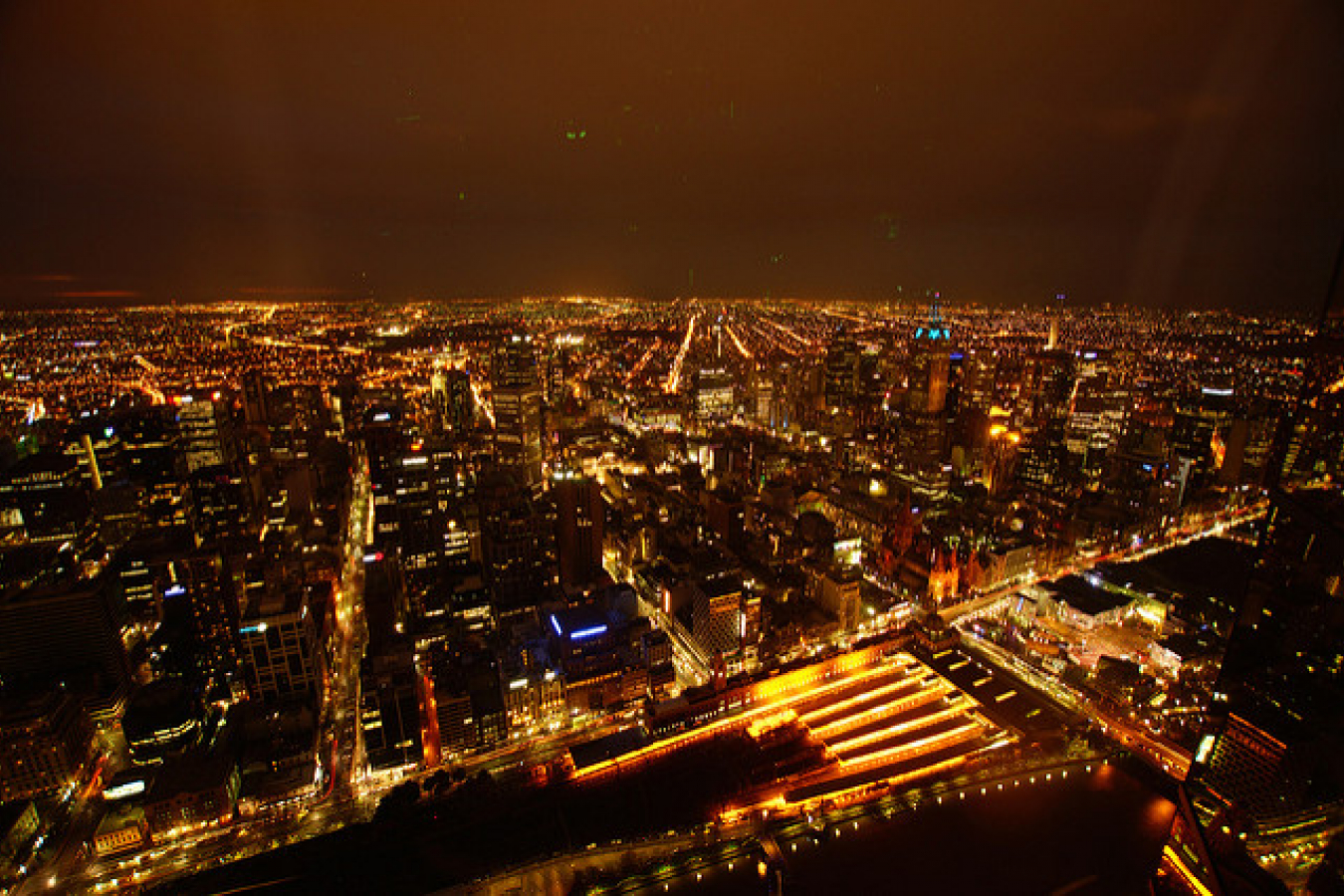 The Australian Tourism and Transport Forum (TTF) have said that visa reforms may be necessary in order to attract more Chinese tourists.

The latest figures show that the number of Chinese visitors to Australia has risen by 2.9% since last year. However in the same period the increase in visitors to the US was 23%, and for Canada it was 30%, so it's clear that Australia is now lagging behind.

TTF Chief Executive Margy Osmond said 'reducing the cost and complexity of our visa system will improve Australia's competitiveness by removing a key barrier to travel.'

There is currently a large marketing campaign underway, which aims to promote Australian tourism to China; this is mainly targeted to package tour groups rather than individual travellers.

Chinese visitors may be put off by the $130 fee for an Australian travel visa, along with the lengthy paper application form, and 15-day processing time. This is why they appear to be choosing to visit other Countries instead.

'By contrast, a potential visitor from the US, the UK or even Hong Kong can simply fill in a quick online form and receive an electronic visa for $20,' said Osmond.

She added: 'This is a clear indication that Australia needs reform to make it easier for Chinese visitors to come here.'

Comments (0)
The UK has announced changes to the transit visa scheme, which will hopefully encourage visitors to stop over in the UK while en-route to other destinations. The announcement was made by Home... 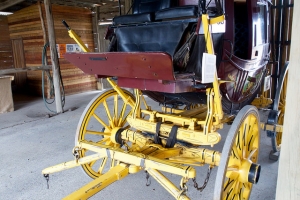