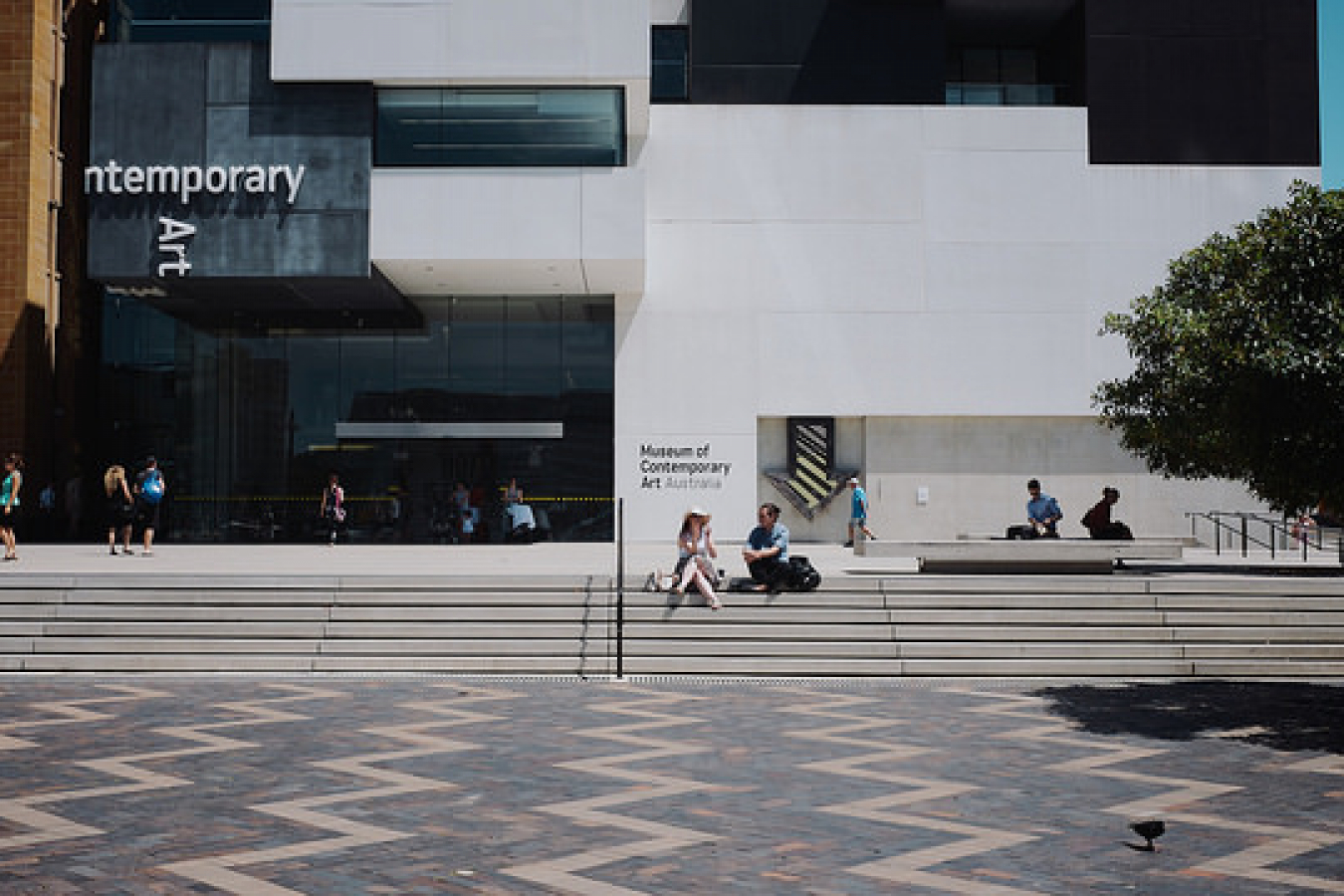 An Australian Treasury warning has been issued which states that increased immigration in Australia is 'inescapable'.

During Prime Minister Julia Gillard's election campaign, she said that Australia should not "hurtle" towards a big population. She thought that the 36 million people by 2050 as forecast by the Treasury was excessive.

However, a recent Treasury briefing warns that the 36-million people projection factored in a significant reduction in migration to an annual average of 180,000. Immigration recently peaked at 300,000.

According to the briefing, even by limiting net migration to 60,000 people per year Australia would reach 29 million people by 2050.

"Given the powerful global forces driving the Australian economy, net immigration figures well in excess of that low number are probably inescapable," the briefing said.

"Strong population growth is not necessarily unsustainable," the briefing continued. "It need not adversely affect the environment, the livability of cities, infrastructure and service delivery, provided the right plans and policies are put in place now in anticipation of it."

According to a senior Labor source, the government has accepted that they cannot cut migration to such an extent that population growth is reduced.

The Treasury has also predicted that unemployment will fall to 4.9 percent in the future, resulting in more skills shortages and so making the case for reducing levels of immigration that much more difficult to justify.

Future immigration changes will favour people with degree level education and good English. If you are a tradesperson or do not have good enough English to meet the new requirements you may wish to consider applying for immigration before the changes take place. 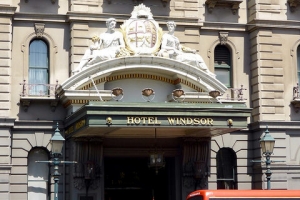 Australian Immigration Detention Centres to Close to Save Money

Comments (0)
Several immigration detention centres are to close on Christmas Island as announced in Australia's budget. The budget also confirms that there will be cuts in funding for the International...

Comments (0)
Michael Easson, an immigration advisor to the Australian government has said that claims by government ministers that there is widespread abuse of the Temporary Work (Skilled) Visa (Subclass 457),...