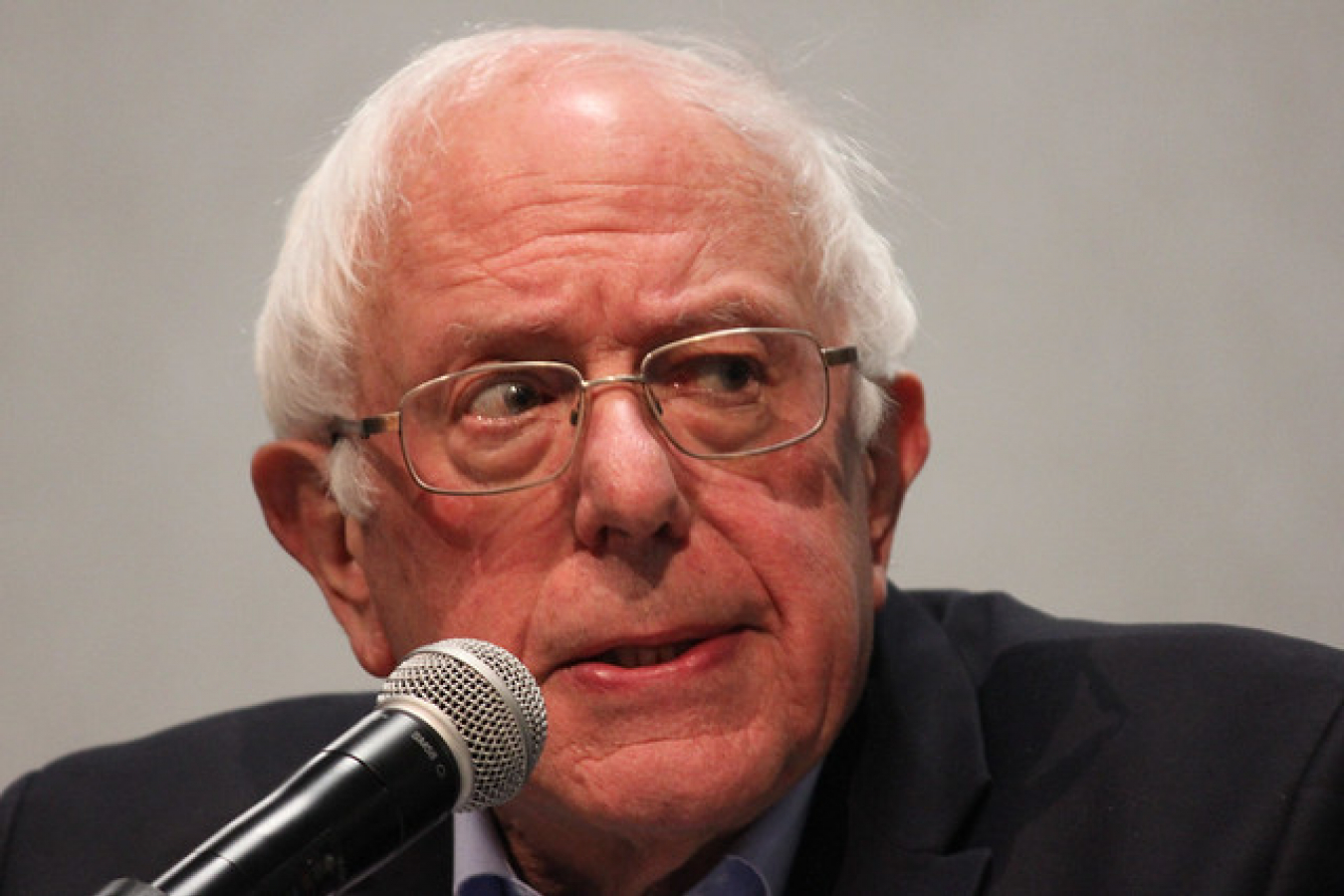 It is very possible that Bernie Sanders will be the Democrat candidate for President. On the eve of Super Tuesday Bernie Sanders or Joe Biden seem to be the most likely candidates.

Super Tuesday is the election day when the greatest number of US states hold primary elections and caucuses. More delegates can be won on Super Tuesday than on any other day; approximately a third of all delegates. It is a strong indicator of who will be the eventual Presidential nominee.

Pete Buttigieg the  first openly gay major presidential candidate and Amy Klobuchar have dropped out of the race. As a democratic socialist Sanders is very much on the left wing of the Democrat party.  A number of people have expressed concern about some of his seemingly pro-communist sympathies in the past. If he beats Trump he will be the first Jewish President.  Bizarrely at times Bernie Sanders who is Jewish, has had sympathetic news reports written about him by Andrew Anglin, on the extremist, racist, neo-nazi Daily Stormer website.  This type of support is I am sure unwelcome.

Vermont Senator Bernie Sanders has in the past been concerned about how immigration could be a threat to American jobs and wages.  Something that Trump seems to be concerned about as well. These views are also similar to views held by US Labor Unions.  More recently he has expressed increasing sympathies towards migrant workers.

In 2005 Sanders supported an amendment that would end the diversity visa lottery scheme. This grants winners of the lottery immigrant visas to citizens of Countries with historically low levels of immigration into the US.  Trump has also said that he wants to end the Green Card Lottery scheme.

In 2006, he supported the Minutemen, a civilian militia that patrolled the southern border to try and prevent illegal crossings into the US.  The amendment would have barred officials from sharing information with the Mexican government.  Republicans claimed that the vigilantes were filling a “void which the government was unable to fill.”  In the 2015 Sanders’s presidential campaign it was dismissed as a meaningless “nuisance amendment.”   He has also disavowed the Minutemen.

Sanders opposed a key comprehensive immigration reform bill in 2007 that would grant “green cards” and potentially citizenship to millions of unauthorized immigrants in the US. He also opposed measures to increase the number of guest workers.

Belén Sisa, the Sanders campaign’s Latino press secretary had the following to say:

"The bills that were put forth were not good bills and Bernie knew that. He knew that work visas were going to be used to severely exploit workers,”

“Those bills in 2007 included a lot of provisions in which workers would be put in a position where their boss would have the power to basically do whatever they wanted to them … I think that’s the perspective that no one’s really looked at.”

However, this source of information is obviously biased.

Bernie Sanders has become much more sympathetic  towards migrant workers and others.  “He has made wild shifts,” said Jess Morales Rocketto, a former Hillary Clinton campaign adviser and now the political director for the National Domestic Workers Alliance and chair of Families Belong Together.

“And you know what, it’s incredible. Where he is now is absolutely outstanding. I am impressed. It’s hard to impress me when it comes to him, but he has made a shift that is quite significant.”

After Super Tuesday, we may very well have Bernie Sanders as the Democrat Presidential Candidate, who many would consider to be the most left wing Presidential candidate ever.

If you would like to apply for a US work visa – including L1 visas, E1 and E2 visas, B1 in lieu of H1B visas, O1 visas and H1B visas - Workpermit.com can help.

Obama blasted for narrating US immigrant video for Democrats

Comments (0)
Comments by Sanwar Ali : President Obama was probably the first mixed race American President or at least identifiably mixed race President. Referred to by many as being “black” this is somewhat...

Kamala Harris set for US immigration talks with Mexico

Comments (0)
Sanwar Ali : additional reporting and comments US Vice President Kamala Harris is set to visit Mexico and Guatemala ‘soon’ for US immigration talks. Harris’ visit is part of plans to use diplomacy to...