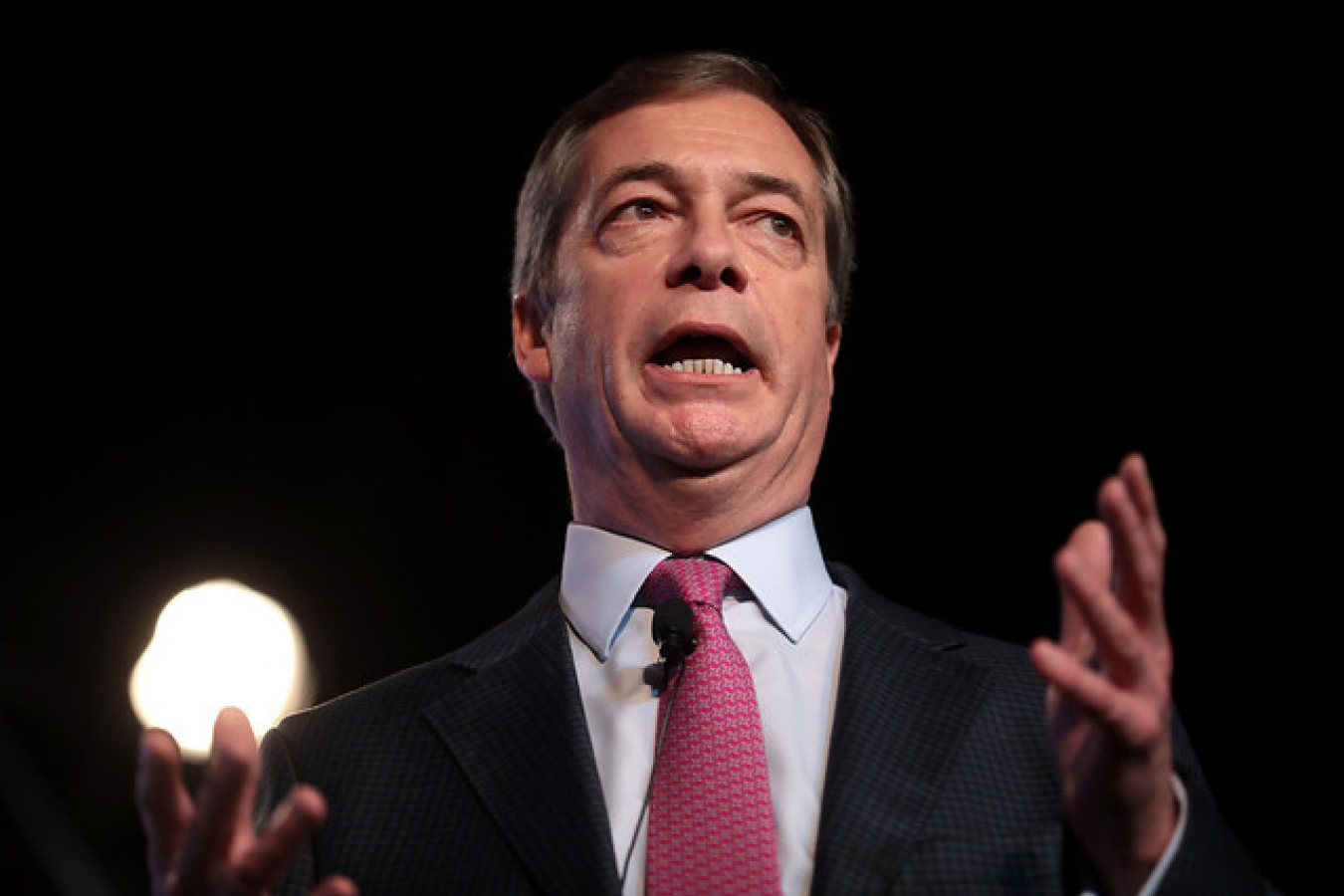 We include below a review of news reports covering UK visas and immigration and will focus in particular on the Brexit Party and the European Elections this week.

What are the Brexit Party’s Immigration Policies?

This is a mystery.   We assume that the immigration policies will be pretty hardline.   Nigel Farage is a great admirer of Enoch Powell.  The late Enoch Powell was a highly controversial MP with hardline views on immigration. It is very difficult to find out what these policies are.

The Brexit Party pledges are as follows:

It has been suggested that it may prove to be extremely difficult to put these “pledges” into practice.

Last month The Guardian reported on the resignation of two officials due to anti-semitic and anti-Islamic remarks.  Catherine Blaiklok the former leader was removed due to making Islamophobic comments and retweeting a neo-Nazi.

Michael McGough former Treasurer of the Brexit Party had the following to say when referring to Ed and David Miliband and Peter Mandelson as having “shallow UK roots” or being “devoid of UK roots”. These are thought to be antisemitic tropes about Jewish people.

As reported in the Independent fewer EU citizens are arriving in the UK than before.  Immigration from Europe is the lowest for five years.  However, there was still a net increase of 74,000 EU nationals migrating to the UK last year.   The UK remains popular with non-EU citizens who appear to be less concerned about Brexit.  This is despite the UK having some of the most expensive Government visa fees in the World.

Unemployment is the lowest it has been for about fifty years.  Employers are having difficulties finding employees.  It is expected that in sectors such as hospitality, information and communications, healthcare, construction, etc will suffer from even greater skills shortage when EU/EEA citizens are no longer able to work freely in the UK.

It may be the case that new EU citizen arrivals will be able to work freely in the UK even after Brexit. However, what will the situation be if there is a “no deal” Brexit?  There is some uncertainty over this. 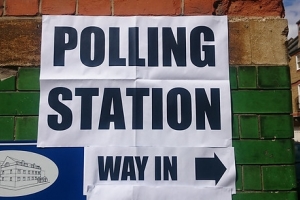 Comments (0)
By Sanwar Ali 12 December 2019 is the day that the UK goes to the polls and decides who will run the Country in future. Exit polls suggest a great victory for Boris Johnson and the Conservatives...

Comments (0)
Sanwar Ali workpermit.com comment: There is still some degree of uncertainty over future UK visa policy after Brexit occurs. However, will Brexit ever happen? Even if it does happen it may be delayed...