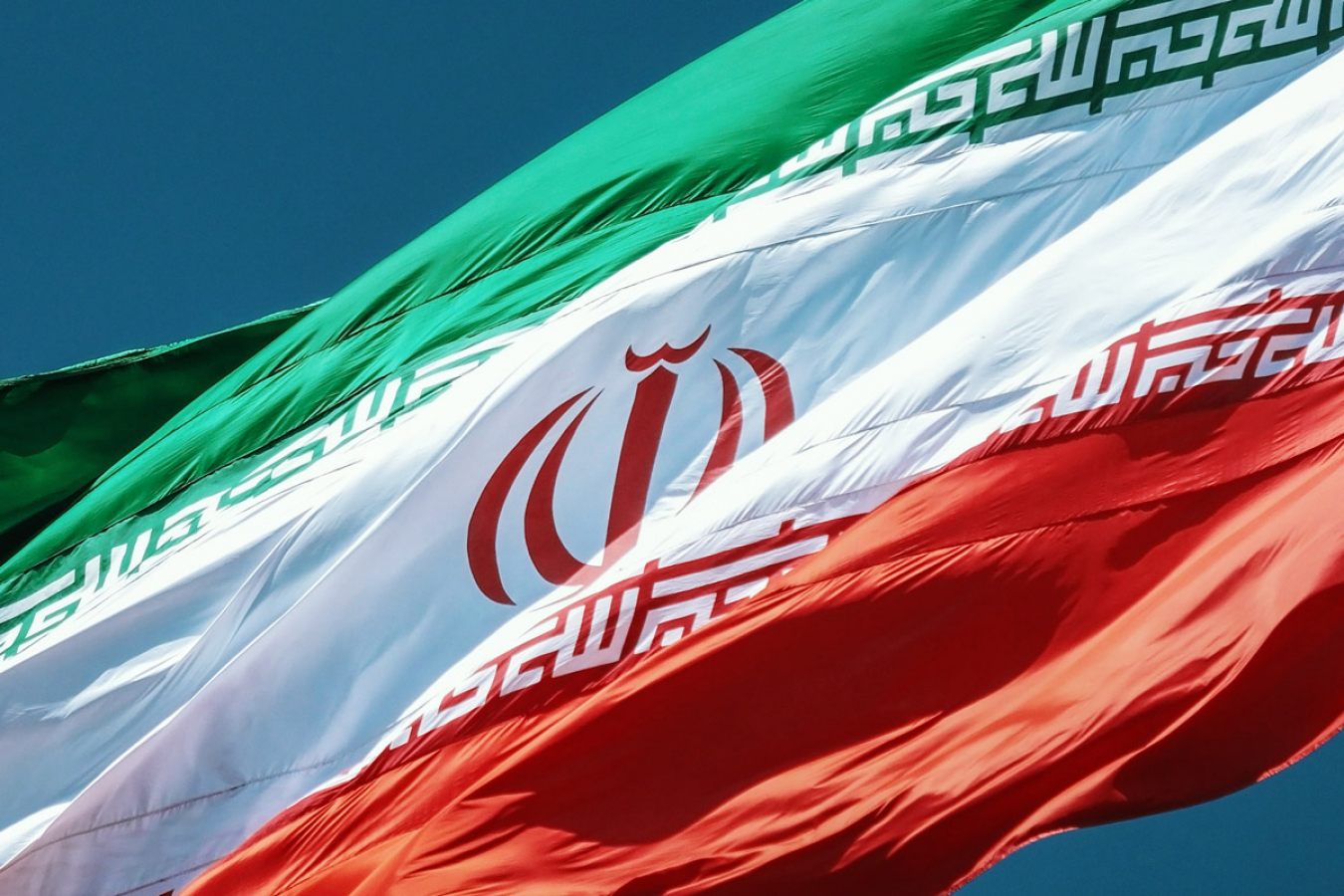 Countries that refuse to take back failed asylum seekers and criminals could be hit by a UK visa ban under Home Secretary, Priti Patel’s, new immigration plans. A potential block on nations who don’t take in failed asylum seekers were announced as part of a ‘range of levers’ that the government is considering in order to tackle illegal immigration.

Patel said: “The changes are needed to fix a system that is collapsing under the pressure of illegal routes.” The plan to block countries from accessing UK visas would mirror a similar approach adopted by the US, which also stops nations that refuse to take back illegal immigrants from accessing US visas.

Priti Patel’s plans would target countries that fail to cooperate by refusing to issue travel documents, including replacement passports. Measures could also include blocking charter flights from landing.

It’s understood that Iran, Iraq and Sudan are currently the most unwilling to cooperate with the UK on deportations. According to a report published by The Times, more than 10,000 criminals are set for deportation from the UK, but are currently ‘roaming the streets’, while 42,000 failed asylum seekers are still living in Britain.

Patel also wants to make claims made by people arriving in the UK, inadmissible – a measure that targets the rising number of people making the dangerous journey across the English Channel and arriving on British shores from France.

Other measures targeting those crossing the Channel include the seizure of small boats by Border Force agents, which Patel says would be donated to charity.

The UK Home Secretary has also suggested the withdrawal of benefits for failed asylum seekers who refuse to cooperate with the government. However, she said that help would still be given to those at risk of becoming destitute.

However, campaigners and immigrant rights’ groups have described many of the measures proposed as ‘inhumane’. Director of Migrant Voice, Nazek Ramadan, said: “The plans would treat people fleeing war and persecution like commodities.”

Meanwhile, the CEO of the British Red Cross, Mike Adamson, said: “The proposals create a two-tiered system, whereby someone’s case and the support they receive is judged on how they entered the country and not on their need for protection.”

Patel’s plans to block countries from UK visas, and immigration policies that target failed asylum seekers, are a far cry from a recent announcement that would see refugees granted indefinite leave to remain in the UK.

Meanwhile, Prime Minister Boris Johnson, has hinted that a UK immigration amnesty could be granted to some illegal immigrants who have been in Britain for a long time.

Asylum seekers could be forgiven for thinking they are being unfairly treated by the government.

The number of immigrants making the journey across the English Channel in recent months has risen sharply, despite Britain leaving the European Union, which it was hoped would deter many from coming to the UK. However, boats continue to arrive on an almost daily basis.