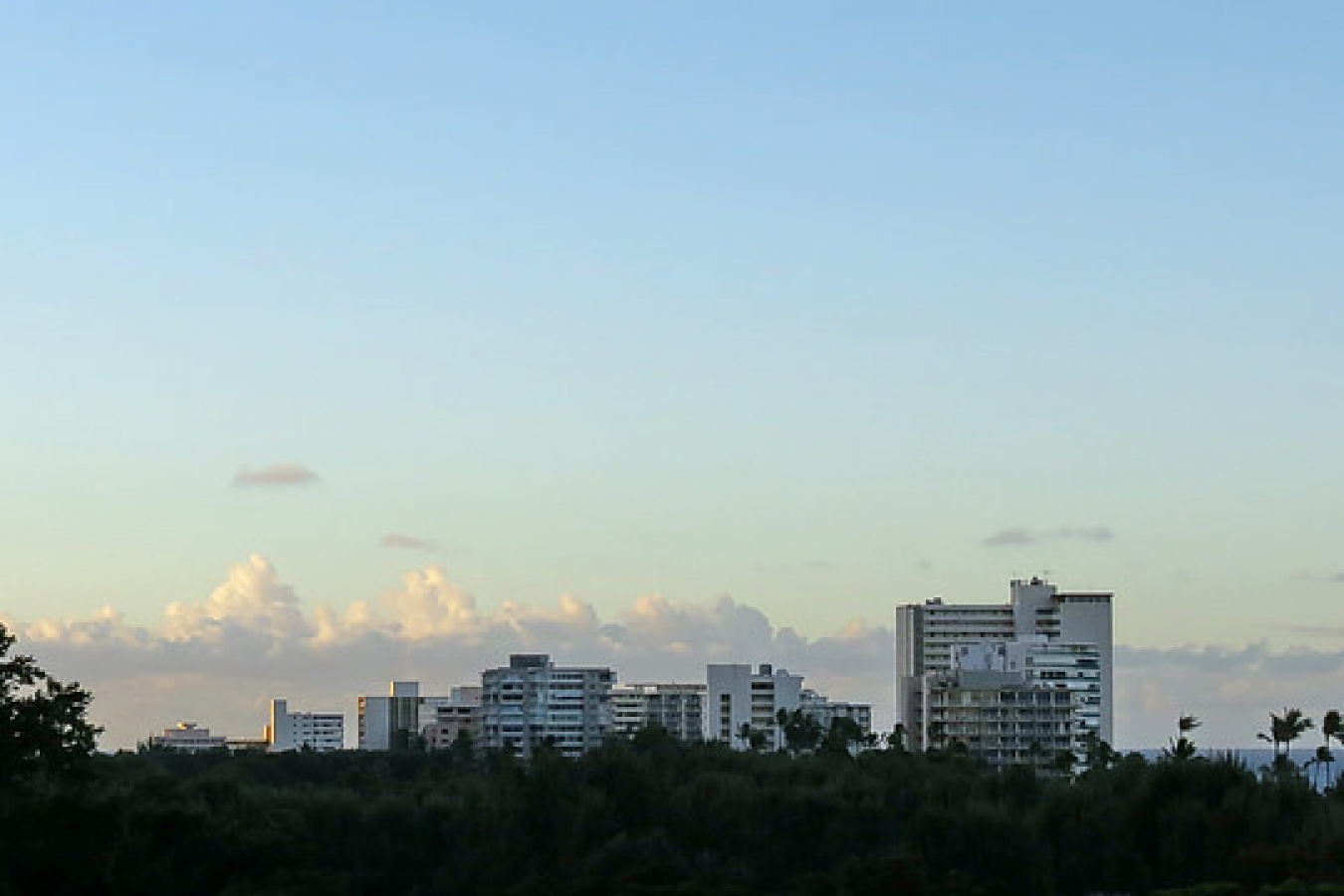 Prior to the bill becoming law, The Economic Times of India reported that a group of Congressmen were taking steps to have the additional fees for H-1B and L-1 visas reinstated.

Proposals were put forward as part of the James Zadroga 9/11 Health and Compensation Act, which finances health screenings and treatments for 9/11 first responders. The bill, named after Detective James Rodriguez who is widely thought to have died as a result of a respiratory illness due to exposure to toxic chemicals while rescuing people from the rubble of the World Trade Center, initially expired on October 1, 2015.

However, lawmakers have successfully extended the bill on a permanent basis in order to generate necessary funds by enforcing additional fees across H-1B and L-1 visas. According to The Economic Times, the bill has been formulated in such a way that it would mainly affect Indian IT companies.

Since 2010, many Indian IT companies have had to pay additional fees for an L-1A or L-1B intra-company transfer visa or an H-1B visa petition, contributing millions of dollars towards the cost of policing the US-Mexican border to prevent illegal immigration.

Companies employing 50 or more employees in the United States, with 50 per cent of their workforce in the country on an H-1B or L-1 visa, were subjected to the additional fees.

The new bill will have a similar impact, affecting companies employing a minimum of 50 per cent of personnel on an H-1B or L-1 visa, which tends to be large Indian owned IT firms. According to IDFC Securities – an Indian investment banking firm – "Infosys and TCS would be worst affected by the fees."

The US market accounts for more than 60 per cent of Infosys' revenue, while North America, which includes the US, makes up approximately 50 per cent of TCS' revenue. HCL Tech and Wipro are other big name IT companies who generate more than 50 per cent of their revenue from the US. However, they tend to send fewer people to the US on H-1B or L-1 visas.

In 2014, around 70 per cent of the 65,000 H-1B visas available were issued to workers from India. TCS led the way with 5,650, with Infosys (3,454) and Wipro (3,048) also utilising large numbers of the popular visa according to the New York Times. IDFC Securities said: "Infosys uses the highest proportion of H-1B visas and TCS has the biggest pool for L-1."

President of Indian IT industry body Nasscom, R Chandrashekhar, said: "Visa costs for domestic IT industry could go up from $100 million to $400 million annually. The new visa fee is applicable not only on visa applications but reissuance. The net effect is quadrupling of the impact to $400 million on annual basis. Over a 10 year period, it has a $4-billion impact on the industry,"

Additional fees for H-1B and L-1 visas were originally introduced in August 2010 after being passed by US Congress. The new laws are similar and will mean visa fees doubling for H-1B and L-1 visa applications filed mainly by Indian owned companies. The previous $2,000 additional charge for H-1B visas and the $2,250 additional fee for an L-1 visa, like the new laws, mainly had an impact on Indian owned IT firms.

Workpermit.com can help with L-1, E-1, E-2 visas and other types of US visas

For more information, or to find out if you are eligible for an US work visa contact workpermit.com on 0344 991 9222.

Comments (0)
The ongoing disagreement between India and the US over the doubling of H-1B and L-1 visa fees intensified recently as New Delhi lodged a complaint on Friday, 4 March with the World Trade Organization...