US immigration and citizenship not included in US Census 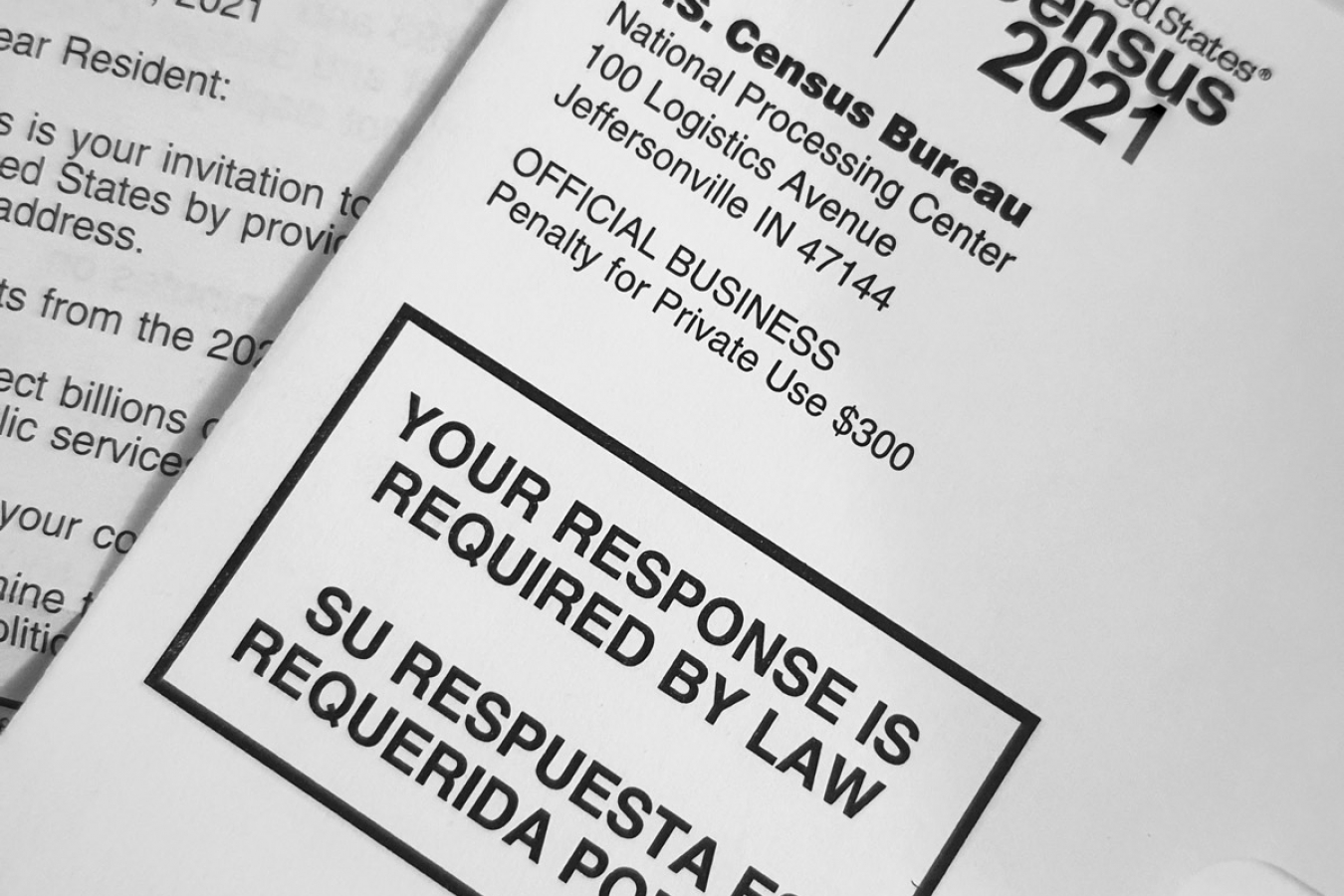 The Census Bureau has announced that an executive order issued by Joe Biden means that data in the 2020 US Census will exclude information on citizenship and immigration. The agency has paused work on a project initiated by former US President, Donald Trump, to gather data on US immigration status.

Amid attempts to exclude undocumented immigrants from the Census count, the Trump administration sought to add a US citizenship question to the decennial Census. The move was blocked by the Supreme Court in 2019.

However, Trump signed an executive order forcing federal agencies to provide US citizenship data in connection with the US Census based on existing government records.

Civil rights groups and business organizations – including the Insights Association – have fought to keep citizenship and US immigration data out of the Census. On day one of his presidency, Joe Biden signed an executive order scrapping the previous administration’s directive forcing federal agencies to provide citizenship data in connection with the Census.

An update on the Census Bureau’s website said: “The US Census Bureau is implementing the President’s executive order ‘Ensuring a Lawful and Accurate Enumeration and Apportionment Pursuant to the Decennial Census’.”

“The 2020 Census data products including the P.L. 94-171 Redistricting Summary Data File will not include information on citizenship or immigration status,” the update added.

The Bureau announced that all work on the US immigration status of the population of America regarding the 2020 Census was suspended on January 12, 2021.

The Bureau further announced that its Census Redistricting and Voting Rights Data Office would work closely with the Department of Justice’s Voting Section to confirm that the citizen voting age population data produced from the American Community Survey, published yearly since 2011, continues to meet statistical requirements.

Congressional seats and federal funding are apportioned based on the data contained in the US Census. Trump’s efforts to exclude undocumented immigrants from the Census would have had a significant impact on the apportionment process – with a view to favouring the Republican Party.

Data gathering for the latest Census was completed in 2020 following disruption caused by the COVID-19 crisis. However, the Census Bureau missed its deadline of December 31, 2020 to provide apportionment data to Congress.

In the last days of his presidency, Trump put pressure on the Bureau to hand the data over before he left office. Results of the data are now expected to be released on March 6 at the earliest.

The pressure to rush out the data prior to Trump leaving the White House resulted in the resignation of US Census Bureau director, Steve Billingham.

Billingham quit following allegations that he backed Republican calls to hand data to Trump before he left the White House. Billingham had been under close watch since January 12 following a letter issued by Department of Commerce Inspector, General Peggy E. Gustafson, who had requested an explanation for his behavior.

Comments (0)
US immigration activists have described attempts made by Texas to build its own border wall as an ‘insurrection against the US’, according to a report published by The Washington Times. A major... 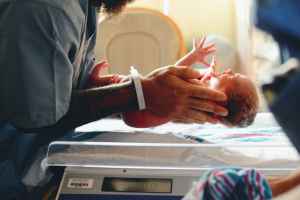 End to US citizenship by Birthright targeted by Trump

Comments (0)
Outgoing US President, Donald Trump, is planning to end US citizenship by birthright before he leaves office. Trump, who lost the US election to his Democratic opponent, Joe Biden – though he...