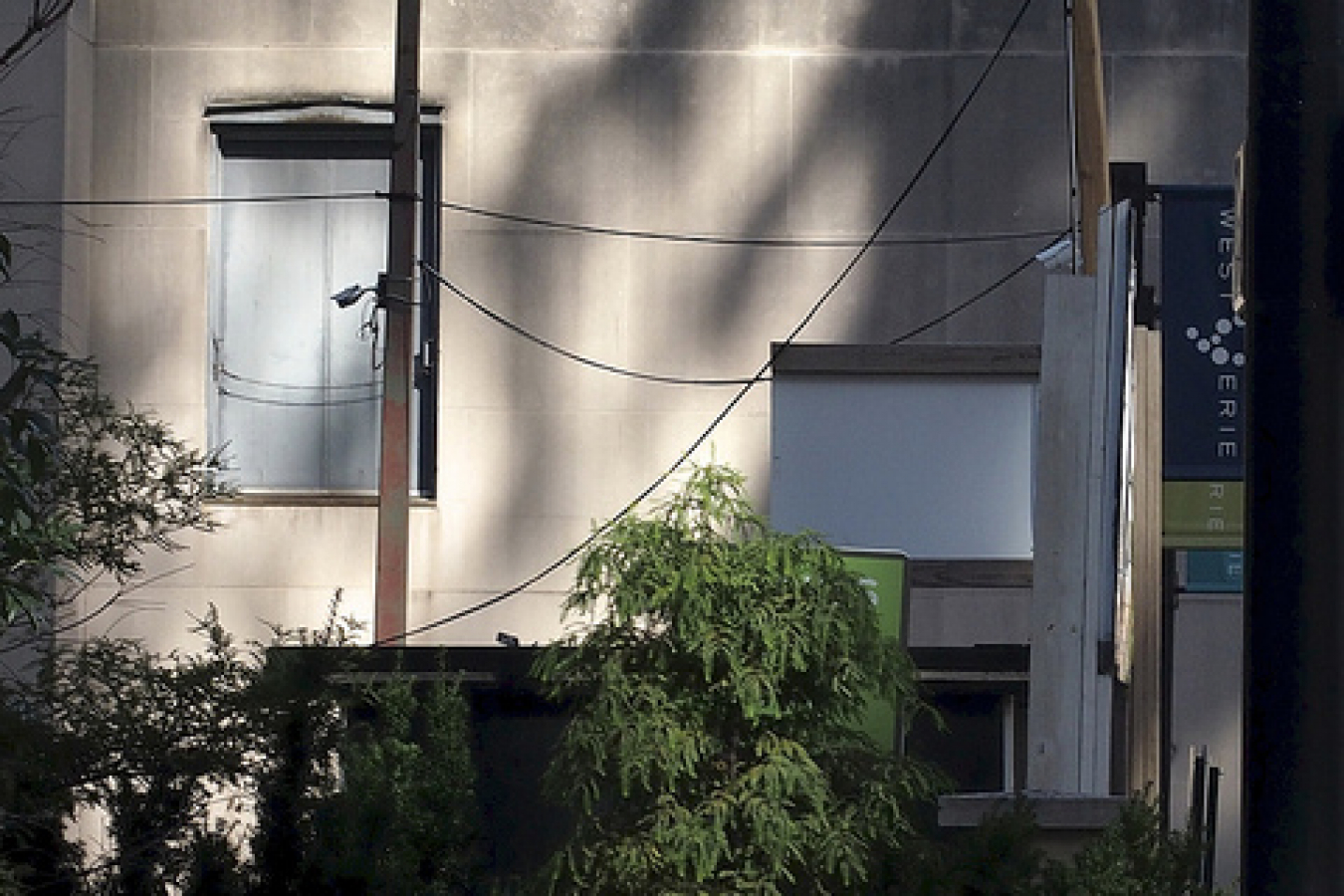 Compete America, a body which lobbies on behalf of high-tech industries in the US, has called on the US Congress to pass legislation to increase the number of H-1B visas available to US industry.

Scott Corley, the chief executive of Compete America, has written an opinion piece for the Washington political newspaper Roll Call to raise awareness of 'the H-1B visa crisis'. Mr Corley says that the US economy would have been creating an additional new job every 43 seconds if the H-1B system had been reformed.

The H-1B visa allows US employers to employ skilled foreign workers in 'specialty occupations'. There are currently 85,000 H-1B visas available annually. 65,000 go to workers with bachelor's degrees (or 'degree equivalence' where a worker has a high level of skills gained from a mixture of experience and training). A further 20,000 can be issued to workers with higher degrees.

H-1B visas last three years but can be renewed

Most H-1B visas last for an initial three year period. They can be renewed once to a maximum of six years.

While in the US, H-1B visa holders can, if they meet the requirements, apply for permanent residence visas (or 'green cards', as they are known). Where an H-1B visa holder has applied for a green card, his/her H-1B visa can be renewed while his/her green card application is pending. This can sometimes take many years.

Demand for H-1Bs is extremely high and the number of applications received far outstripping the number of visas available each year. This year, the United States Citizenship and Immigration Services (USCIS) began accepting applications on 1st April.

Within five working days, it had received over 170,000 applications and held two lotteries to distribute the available visas among the applicants.

Mr Corley quoted research from Dr Matthew Slaughter, an economist from Dartmouth College, a highly-regarded university in New Hampshire, to support his position. Dr Slaughter's research suggests that 'for every immigrant hired at an American company, another four employees are added as well'.

Mr Corley adds 'High-skilled scientists and engineers create so much innovation and work that additional jobs must be created to complement and support their efforts' and continues 'Other studies have indicated that number of additional jobs created by each high-skilled immigrant could be as high as 7.5'.

There have been several bills before Congress in the last few years to increase the number of H-1B visas available. Unfortunately none of them were passed by both Houses of Congress as is required by the US Constitution and so the number of visas remains the same. Among the bills that failed to pass are

Mr Corley's call for urgent reform of the H-1B system has led some immigration activists to fear that the US high-tech industry could be about to split from the campaign for comprehensive reform of the entire system.

The Border Security, Economic Opportunity and Immigration Modernization Act 2013 (The Border Security Act) was drafted by a bipartisan group of eight senators (four Democrats and four Republicans). It was intended to reform every area of the US immigration system which both parties accept is 'broken'.

If it ever becomes law it will

This leaves business organisations wanting reform of the employment-based immigration system with a difficult choice to make.

Up until now, many business groups, such as FWD.us, founded by Facebook's Mark Zuckerberg, have pushed for comprehensive reform, including a pathway to citizenship for illegal residents.

But, they may calculate that it is in their interests to lobby for a piece-by-piece approach which would see the reform of the H-1B system occurring quickly.

This possibility is causing concern among immigration reform campaigners.

Senator Dick Durbin, one of the authors of the Border Security Act, is reported to have said 'I am troubled by recent statements suggesting that some in the technology industry may shift their focus to passage of stand-alone legislation that would only resolve the industry's concerns.

'This 'divide and conquer' approach destroys the delicate political balance achieved in our bipartisan bill'.

We are not abandoning comprehensive reform

Mr Corley has told journalists 'in no one way are we abandoning comprehensive reform'. Nonetheless, his article has raised concerns among many campaigners for illegal immigrants' rights.

The worry is that high tech businesses may in future concentrate only on reforms that are of benefit to them. If this happens there will be less funding and likely less political support for comprehensive immigration reform.

Comments (0)
Congressmen and women have gone home for the summer recess while Congress is closed in August. President Obama had hoped that Congress would, by now, have passed an immigration reform bill but there...

Comments (0)
FWD.us, the immigration reform pressure group founded by senior IT industry figures is holding a egrowthathonf to apply pressure to members of the House of Representatives to make them pass an...