Australia gets ready for Citizenship Day 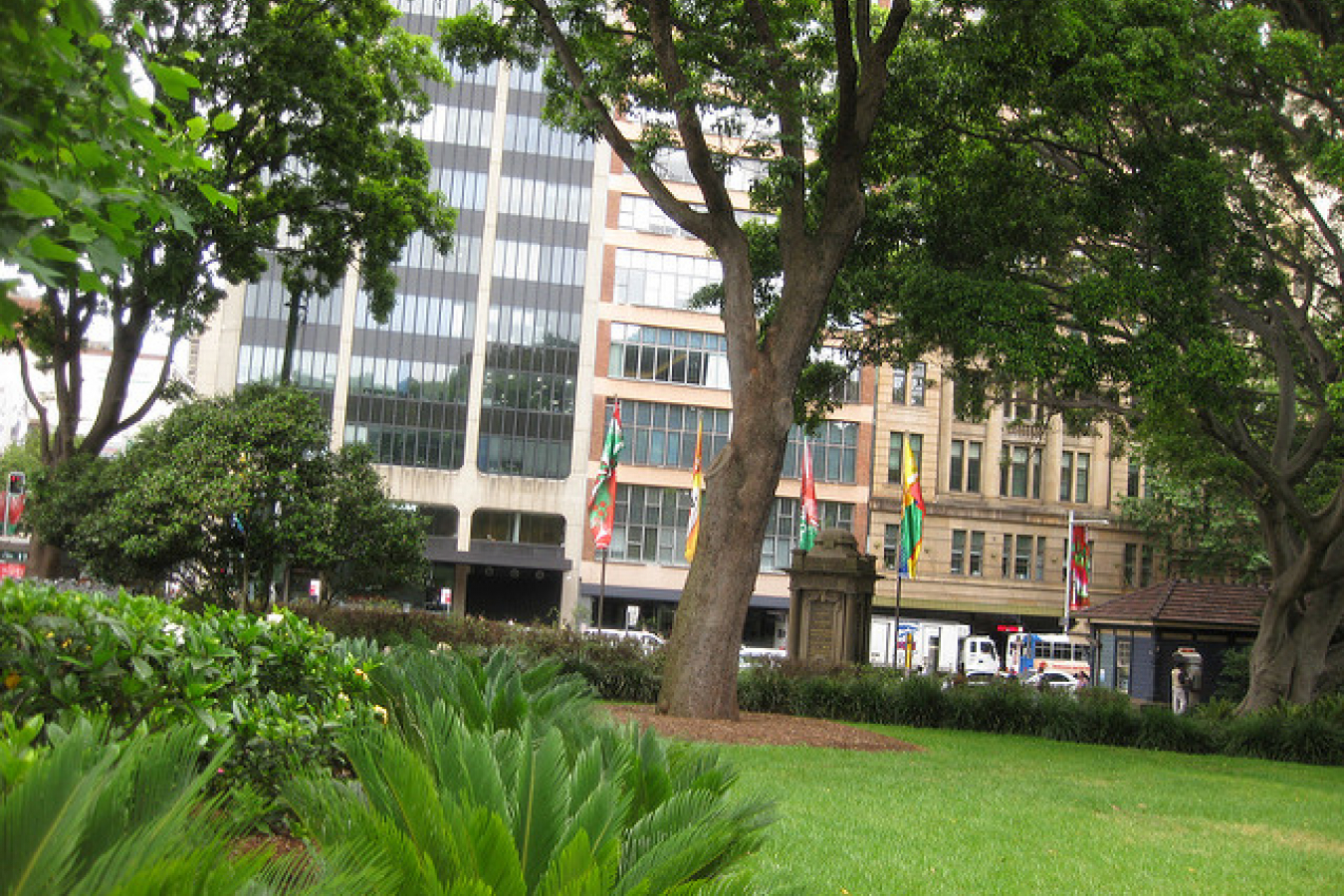 Over 40 people from 16 countries became citizens of Australia at Sydney Opera House. They are the first of approximately 3,000 people who will become citizens at ceremonies on and around Australian Citizenship Day on 17 September 2011.

"Australian Citizenship Day was introduced in 2001 as an opportunity for people to take pride in our citizenship and this year marks the event's 10th anniversary," Bowen said.

"It is a time to reflect on the meaning and importance of the common bond of citizenship, which unites us in our culturally diverse nation," he added.

"I am pleased to welcome these newest members of the Australian family and am sure they share in our pride at being part of this great country," Bowen said.

• Australian employers missing out on migrants

• New opportunity to immigrate to Australia