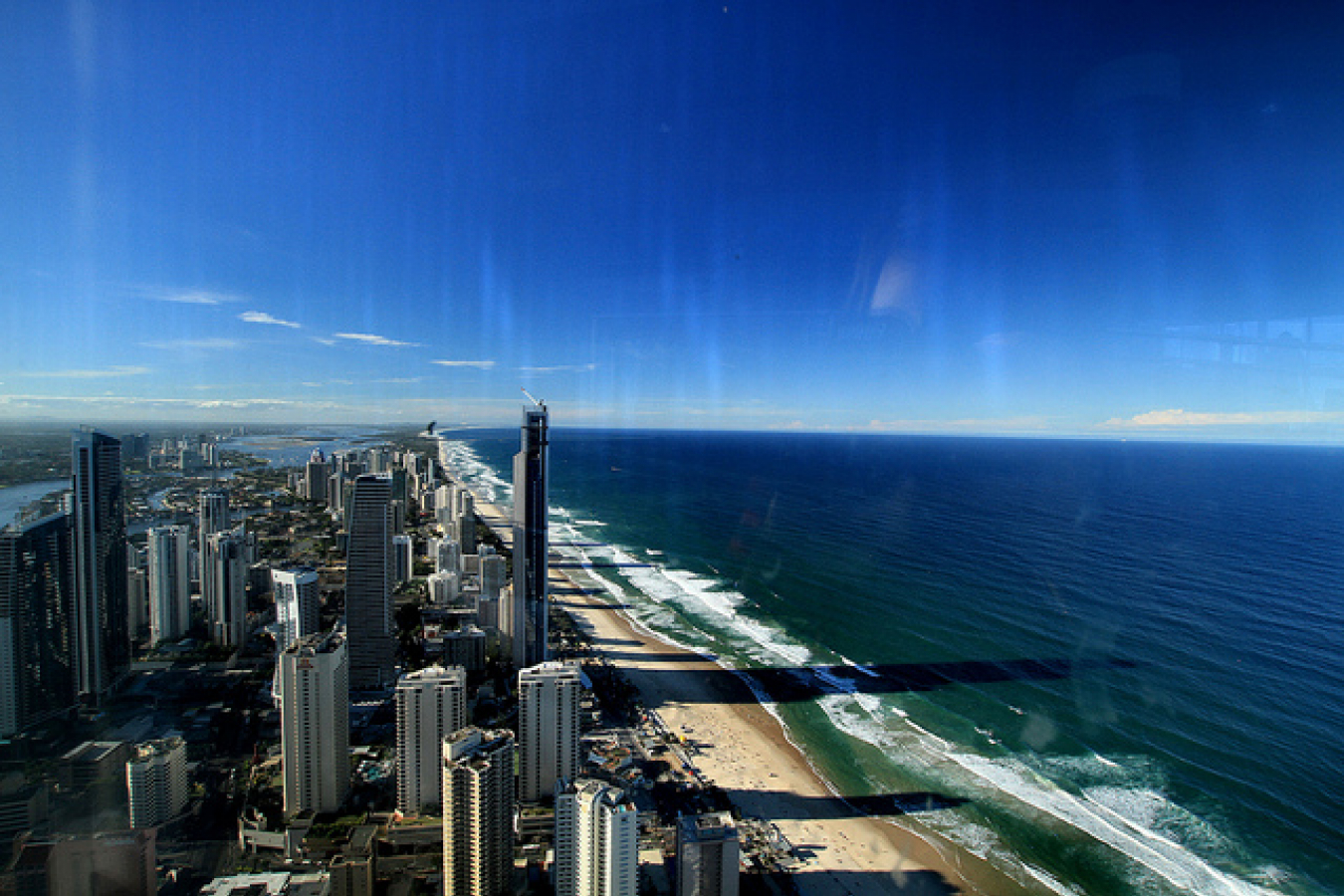 The Australian government has said that it will continue to enter into controversial Enterprise Migration Agreements with mining companies despite a slowdown in the economy and growing union opposition.

Enterprise Migration Agreements (EMAs) were introduced in 2011 to allow project managers on infrastructure projects worth AUS$2bn or more to apply for sufficient 457 temporary work visas to ensure that their project could be completed. After negotiations with unions it was agreed that visas should only be granted for a position when there were no Australians who were qualified for the job or wanted to do it but the vast scale of the projects means that large numbers of 457 temporary work visas can still be granted under one EMA. Gina Rinehart, Australia's richest woman, successfully applied for over 1,700 temporary work '457' visas to enable her to import labour to complete the AUS$9.5bn Roy Hill mining project.

Australian unions have always opposed the agreements saying that greater efforts must be made to employ Australian workers. Now that there are fears of a slowdown in the Australian resources sector, which has been booming for years, union opposition has become louder. Yesterday, Han Ruxiang of China's biggest bank ICBC told The Australian newspaper that he saw 'troubling times ahead for the [Australian resources] sector'.

Yesterday, Monday 17th September 2012, Dave Oliver, secretary of the Australian Council of Trade Unions called on the Australian government to cancel all EMAs for resources projects, including Roy Hill. 'With some large resource projects being put on hold, there is no case for the mining industry to be crying about labour shortages and seeking to bring in foreign workers.

However, Australian Immigration minister Chris Bowen said that EMA's would continue. He said that the system had been carefully engineered 'to ensure that Australians get the opportunity for those jobs' but said that it was necessary for 'these very, very large projects to be able to proceed in the knowledge that they can get the workers necessary'.

He said that there were safeguards that have been built into the EMA guidelines and the 457 programme generally to ensure that Australians were given a fair chance to take jobs before they were offered abroad.

Australian Resources Minister Martin Ferguson went further telling journalists in Canberra 'you can't say we can't have EMAs if Australians aren't prepared to chase the available jobs'. He said that Australians from the south east of the country were not prepared to relocate to many mining areas such as Gladstone in Queensland in the Northern Territory so could not complain if the jobs went to foreigners with temporary work visas.

Mr Bowen said 'We will continue to ensure, particularly in this environment where some resources projects very publicly have decided not to proceed, that we give every support necessary to ensure that they have the capacity to show their financiers that they are able to source workers'. The Australian opposition workplace relations spokesman backed the government position saying that he did not want to see any projects prejudiced by a lack of available labour. 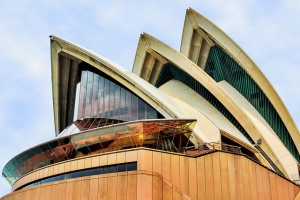 Comments (0)
Australia is looking for immigrants to come work in their hospitality and tourism industry. These industries are short staffed; The Australian Government needs to attract 36,000 cooks, waiters, and... 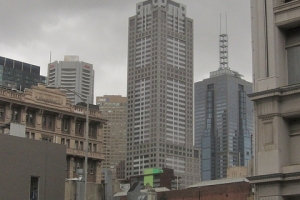 Comments (0)
The Australian immigration minister has released figures which show that there were 12% more Temporary Work (Skilled) (Subclass 457) visas granted in February 2013 than in the same month in 2012. Mr...