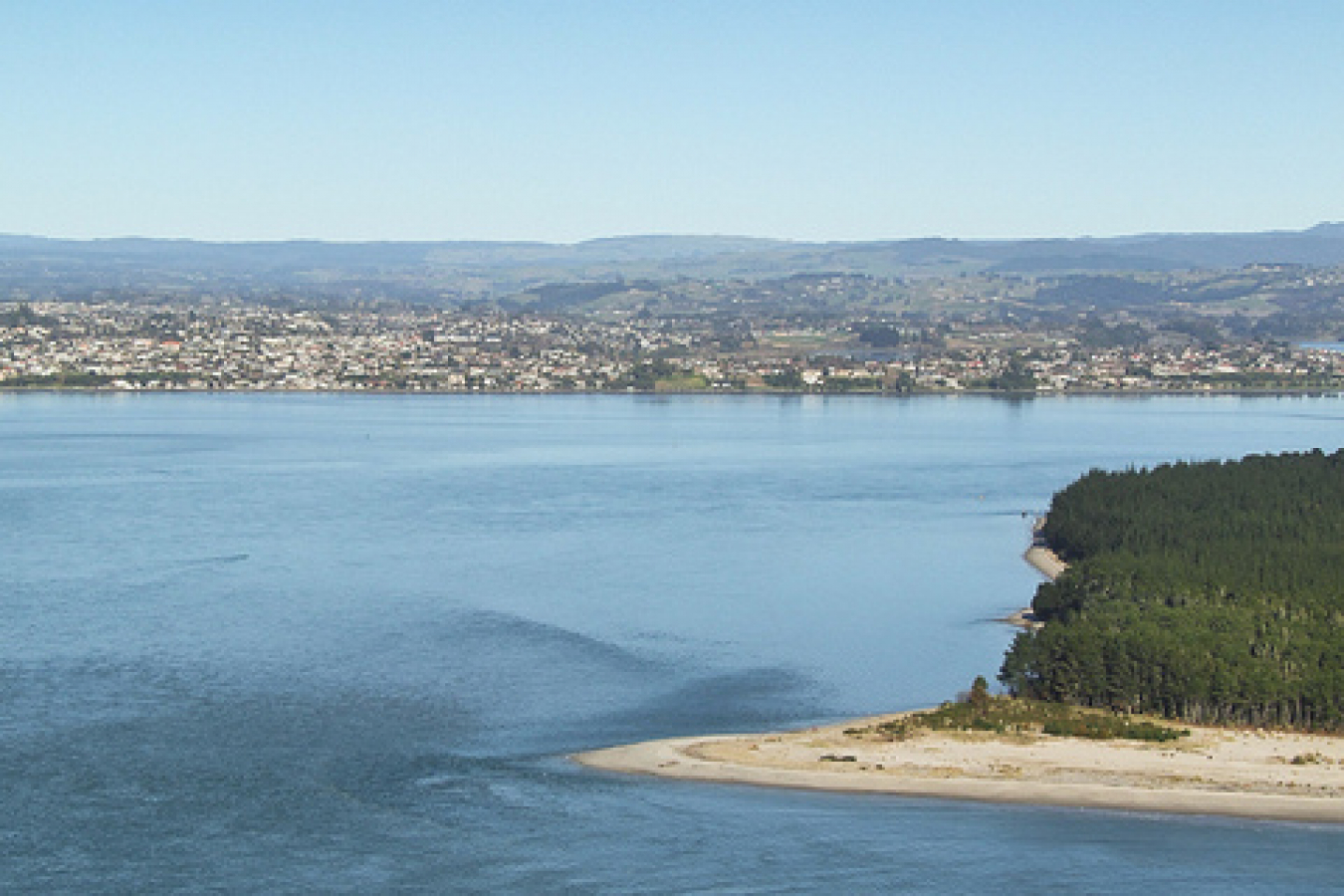 The Australian government's Border Force Act, which came into effect on July 1st 2015, has been condemned in two open letters by doctors, social workers, and others who have worked in Australian immigration for adding to a "wall of secrecy"; according to the letters you can face up to 2 years in prison for disclosing information about the "deplorable state of human rights" at Australian immigration facilities.

An open letter released on July1st, and signed by over 40 current and former medical and care staff in the Australian immigration system, strongly criticised the Australian government on the "devastating effects" of their secrecy policies, saying that complying with the Border Force Act would mean "standing by and watching sub-standard and harmful care, child abuse and gross violations of human rights".

The letter focused particularly on the impact on children in immigration facilities: "If we witness child abuse in Australia we are legally obliged to report it to child protection authorities [but] we can go to prison for attempting to advocate for them effectively" said the signatories to the letter.

The letter's signatories challenged the Australian government to take them to court, saying they are "aware that in publishing this letter we may be prosecuted under the Australian Border Force Act."

"We challenge the department to prosecute so that these issues may be discussed in an open court and in the full view of the Australian public."

"The secrecy provisions in Part 6 of the Australian Border Force Bill 2015 ...will exacerbate these effects by severely limiting public oversight of conditions in the camps."

In a press release on July 7th, the Australian government responded to the letters, denying that the Border Force Act will prevent people from speaking out about problems at immigration detention centres.

Australian immigration secretary Michael Pezzulo added that Australia has "robust internal policies" on immigration, which allow any concerns about immigrants' medical needs to be "raised and addressed" effectively.